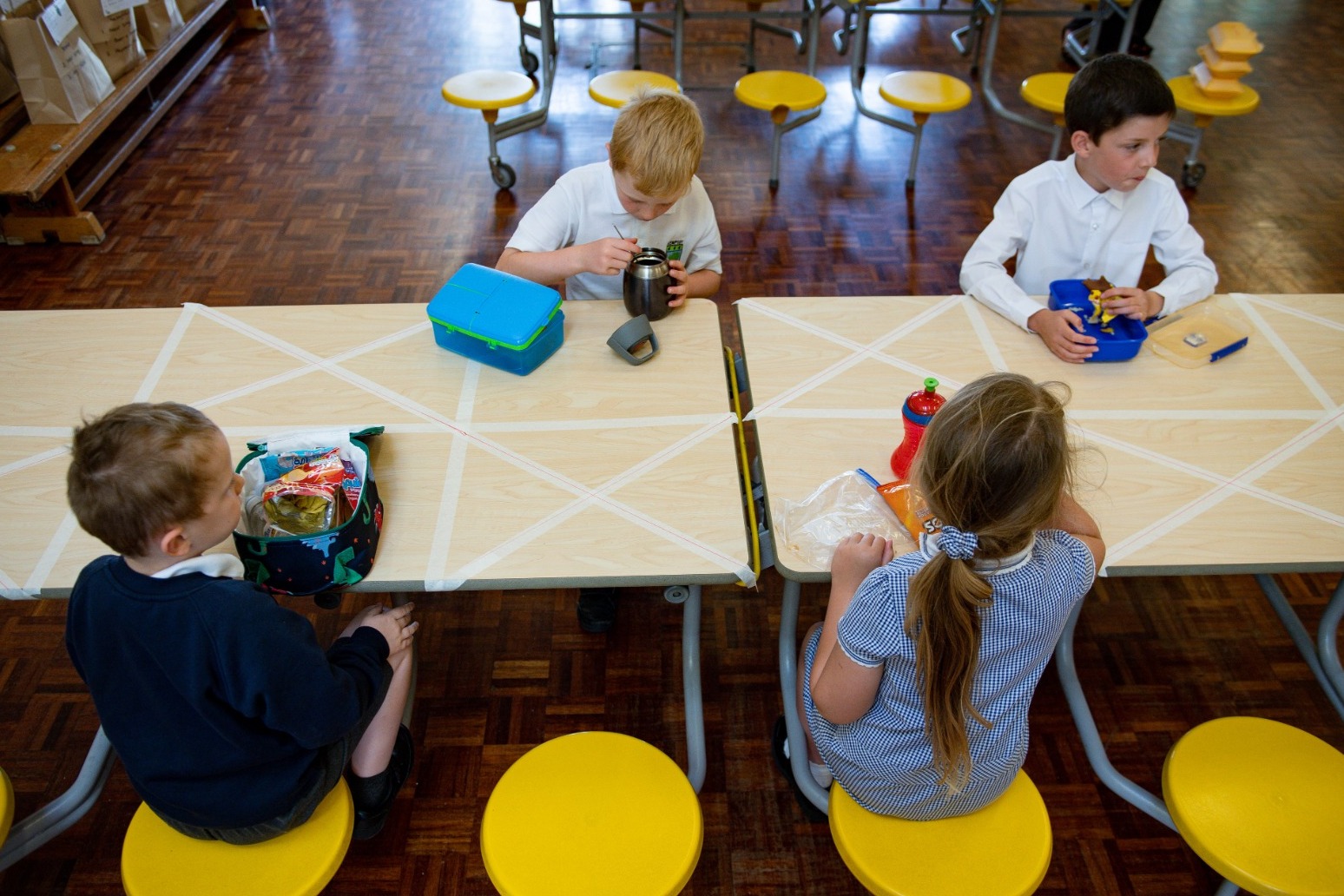 The NHS Test and Trace programme needs to be scaled up in order to reopen schools safely, researchers have said.

A new modelling study has implied that reopening schools in September must be combined with a high-coverage test-trace-isolate strategy to avoid a second wave of Covid-19 later this year.

The study comes as Australian research found there were “low” levels of coronavirus transmission in schools and nurseries.

The modelling study – which simulates various scenarios – examined the possible implications of schools reopening in the UK coupled with broader reopening of society, such as more parents returning to the workplace and increased socialising within the community.

The authors found that “with increased levels of testing… and effective contact tracing and isolation, an epidemic rebound might be prevented”.

But in a worst-case scenario, a second wave could be 2.3 times higher than the first, according to the study published in The Lancet Child And Adolescent Health.

The modelling comes after suggestions that pubs may need to be shut, or social freedoms curbed, in order to allow schools to reopen while keeping the spread of Covid-19 down.

– The Government came under criticism after admitting laws underpinning new lockdown restrictions for Greater Manchester, parts of east Lancashire and West Yorkshire are yet to be implemented four days after the rules were introduced.

– Downing Street said powers to ban movement in and out of coronavirus hotspots could be used to curb the spread of Covid-19.

– Trade unions criticised the Government’s decision to press on with measures to get people back into the office on the first weekday since the guidance changed.

– Britons began dining out at a discount under the Government’s Eat Out To Help Out scheme to try to boost the ailing economy.

In the new study, researchers from UCL and the London School of Hygiene and Tropical Medicine (LSHTM) simulated what would happen in an “optimistic” scenario assuming 68% of contacts of people who tested positive could be traced. In the more pessimistic scenario the system had 40% coverage.

But one of the authors, Chris Bonell, professor of public health sociology at LSHTM, said the current testing system has “about 50% coverage”.

“Our findings suggests that it might be possible [to avoid] a secondary epidemic wave in the UK, if enough people with symptomatic infection can be diagnosed and their contacts traced and effectively isolated,” he said.

“Reopening schools fully in September, alongside reopening workplaces in society, without an effective test, trace, isolating (TTI) strategy could result in a second wave of infections between two and 2.3 times the size of the original wave.

“Currently, TTI is not achieving the levels that we modelled. Looking at the NHS reports from the TTI system, it looks like it’s about 50% coverage.”

The authors said that without appropriate levels of testing and contact tracing, reopening of schools together with gradual relaxing of the lockdown measures are “likely to induce a second wave that would peak in December 2020 if schools open full-time in September”.

The model assumes that around 70% of people would return to workplaces once their children returned to school and up to a 90% increase of mixing within the community with schools reopening.

Dr Jasmina Panovska-Griffiths, senior research fellow and lecturer in mathematical modelling, at the Institute of Epidemiology and Health Care, UCL, added: “Our result show that reopening schools fully in September will not lead to a second wave if accompanied by a comprehensive test, trace and isolate strategy.”

The research from Australia, also published in the same journal, examined real world data from the first wave of Covid-19 in New South Wales.

The data from January to April examined lab-confirmed Covid-19 cases in educational settings.

Data from 15 schools and 10 nurseries showed that although 27 children or teachers went to school or nursery while infectious, only an additional 18 people later became infected.

A Government spokesman said: “Plans have been put in place to ensure schools can re-open safely. Local health officials, using the latest data, will able to determine the best action to take to help curb the spread of the virus should there be a rise in cases.” 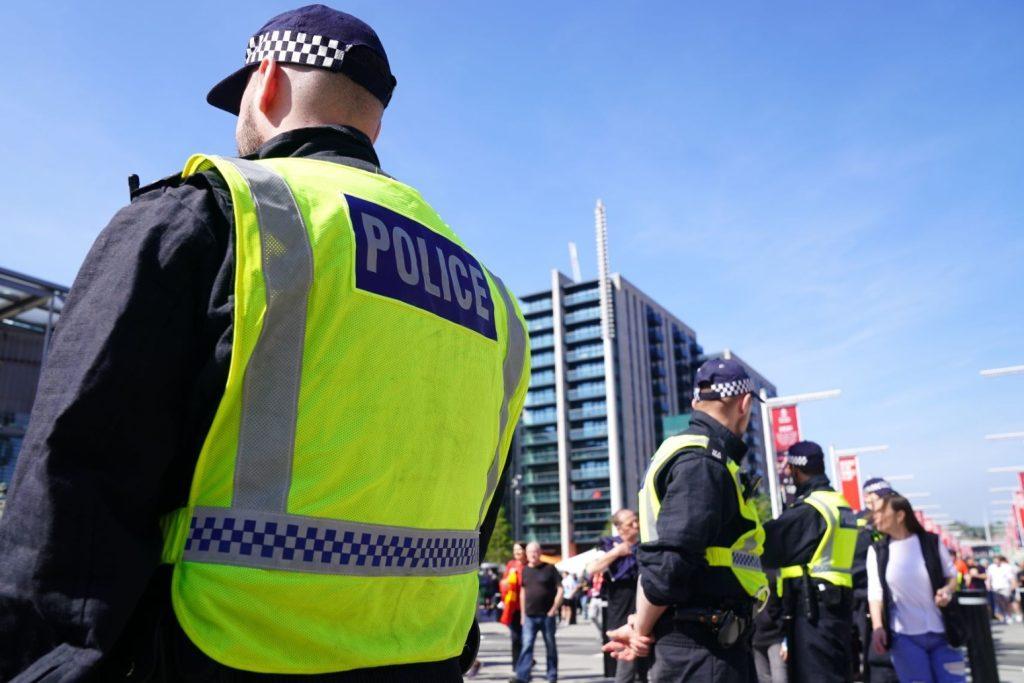