No clear source for coronavirus outbreak in Leicester 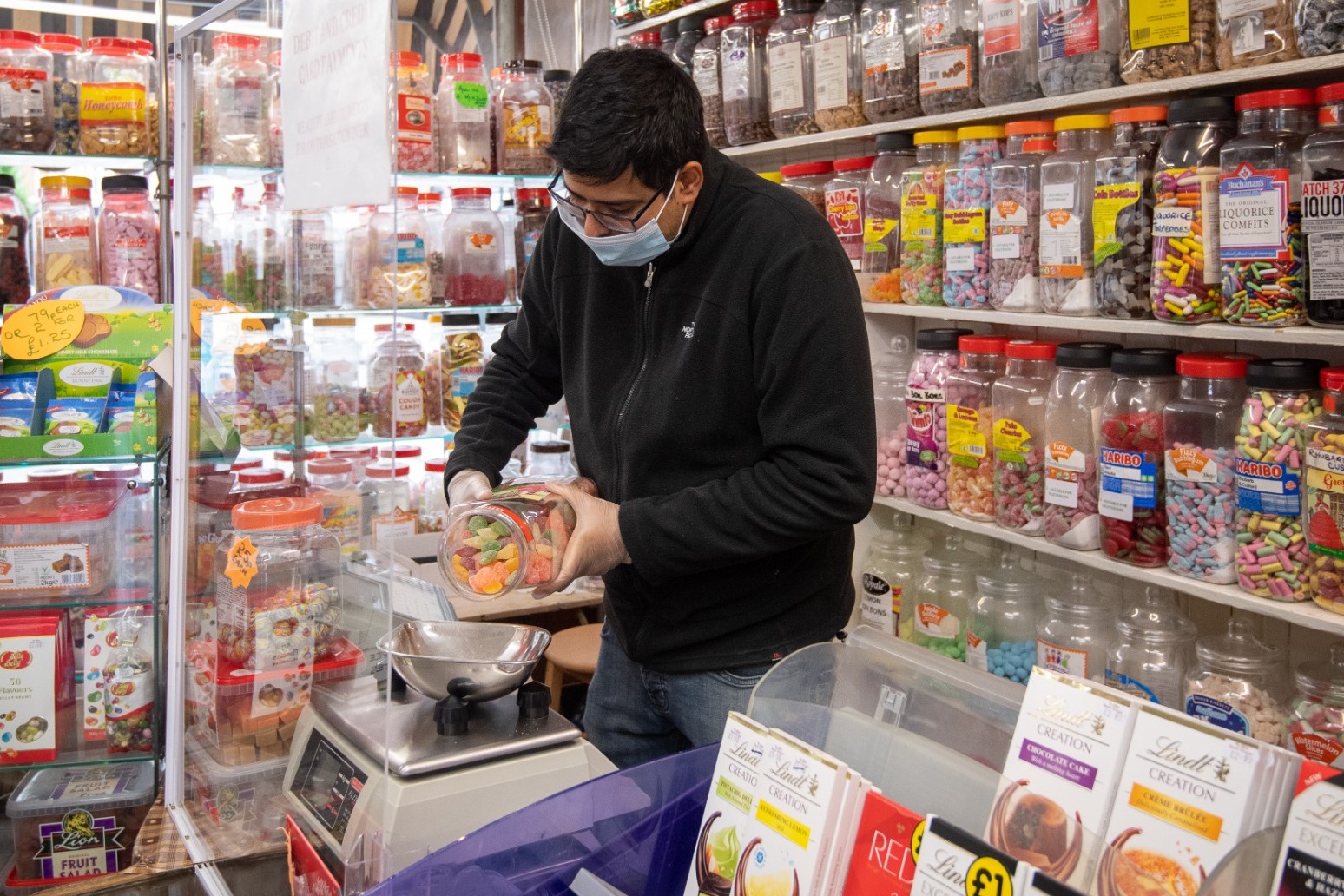 The rapid rise of coronavirus cases in Leicester could have been driven by community transmission rather than caused by a specific outbreak, a report has found.

Health Secretary Matt Hancock tightened restrictions on parts of the city and nearby suburbs on Monday, ordering non-essential shops to close and urging people not to travel in or out of the area.

The PHE report found an increase in the number of people aged under 19 who had been infected in the East Midlands city, from 5% of all cases in mid-May to 15% in June, and a similar increase in infections among working-age people.

“If an excess of infections has occurred then it is occurring in young and middle-aged people,” the report said.

It added that there was no “analytical link” between the reopening of schools to more pupils in June and the increased infection rate, but that further investigation would be “sensible”.

The report concluded evidence for the scale of the outbreak was limited, but added the proportion of positives from PCR testing – the national standard for identifying new coronavirus cases – is rising.

“This is suggestive of a genuine increase in numbers of new infections, not simply an artefact of increasing test rates,” it said.

The preliminary investigation report – released on Wednesday evening – suggested the infection rate in the city had fallen from 140.2 to 135.7 per 100,000 people in the from the week to June 20 to the seven days prior to June 27.

This is still significantly higher than the overall infection rate in England which fell over the same period from 10.7 to 6.7 per 100,000 – despite the easing of some lockdown restrictions.

Meanwhile, academics and clinicians from the University of Leicester said reimposing lockdown represents a “failure of timely intervention”.

In a letter to The Lancet medical journal, the group of academics and clinicians wrote that the spike of regional infections had exposed “key problems” that need to be “urgently addressed”.

“In particular, the opportunity to escalate interventions locally has been stymied by the inadequacy of information sharing,” the letter said.

But the letter’s signatories report that news of the city’s outbreak came as a surprise to local health organisations, who were only able to access “pillar 1” data at that time.

Pillar 1 data – tests carried out in NHS and PHE laboratories – found that the number of new cases per day was low throughout the first half of June, according to the authors.

The academics and clinicians wrote that information through pillar 2, testing of the wider community, indicated an ongoing spike but was “not communicated in a timely manner” to local authority and health organisations.

“We should remain mindful that lockdown is a blunt and damaging tool of last resort that represents a failure of timely intervention,” the letter stated.

“Our experience brings into sharp focus the shortfalls in the current identification and management of local Covid-19 outbreaks.”

The letter, signed by seven academics and clinicians from the university, calls for a coordinated public health response that is “locally led, agile, and responsive to prevent unnecessary morbidity and mortality”.