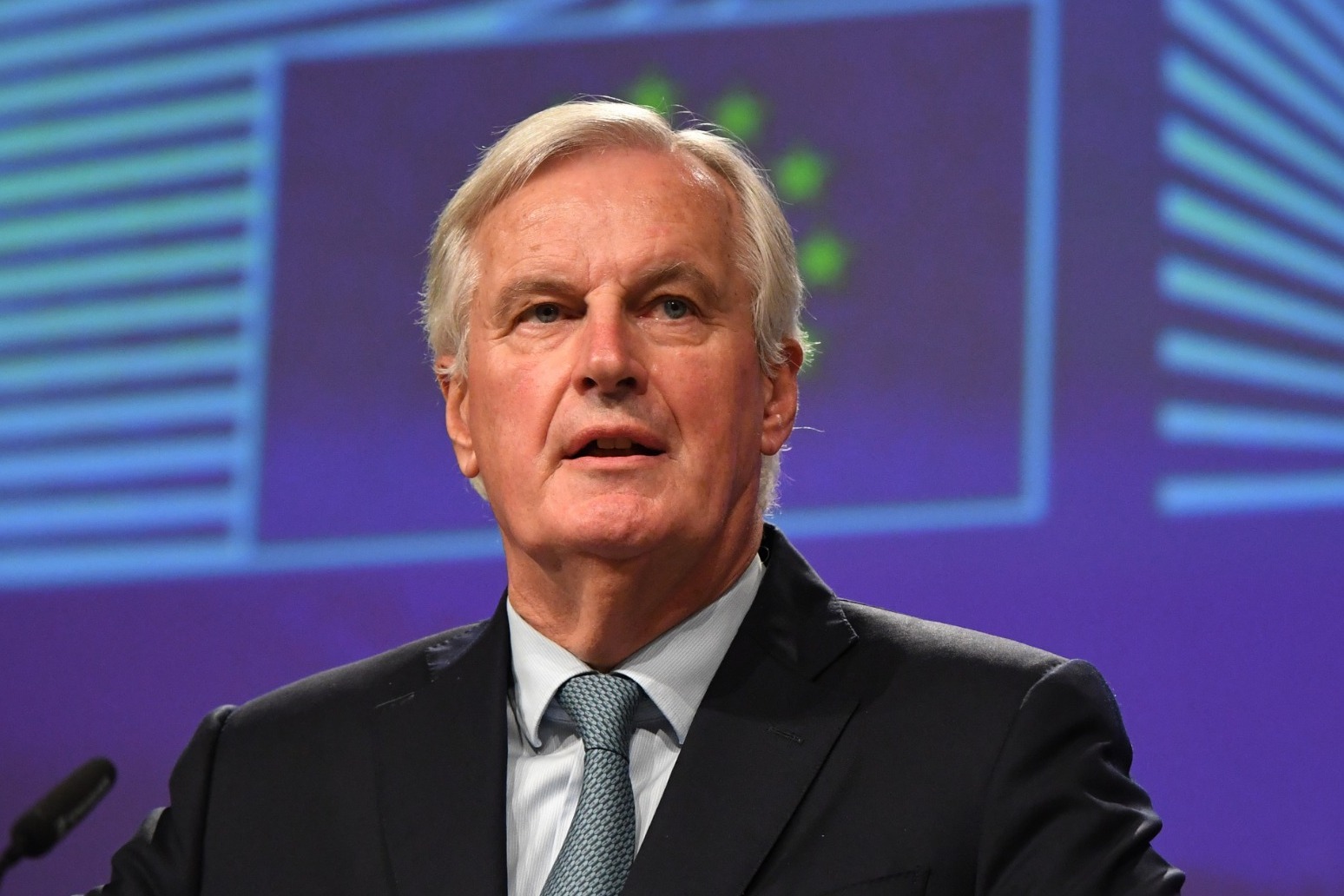 UK and EU negotiators have not yet reached any agreement following intensified talks between the two sides in July, the UK’s chief EU negotiator says.

David Frost said “considerable gaps remain in the most difficult areas” following the latest round of talks in London.

In a statement, he said: “It is unfortunately clear that we will not reach in July the ‘early understanding on the principles underlying any agreement’ that was set as an aim at the high-evel meeting on June 15.”

He added: “We have also had constructive discussions on trade in goods and services, and in some of the sectoral agreements, notably on transport, social security cooperation, and participation in EU programmes. We have also continued to deepen our understanding of each other’s constraints on law enforcement.

“But considerable gaps remain in the most difficult areas, that is, the so-called level playing field and on fisheries.

“We have always been clear that our principles in these areas are not simple negotiating positions but expressions of the reality that we will be a fully independent country at the end of the transition period.”