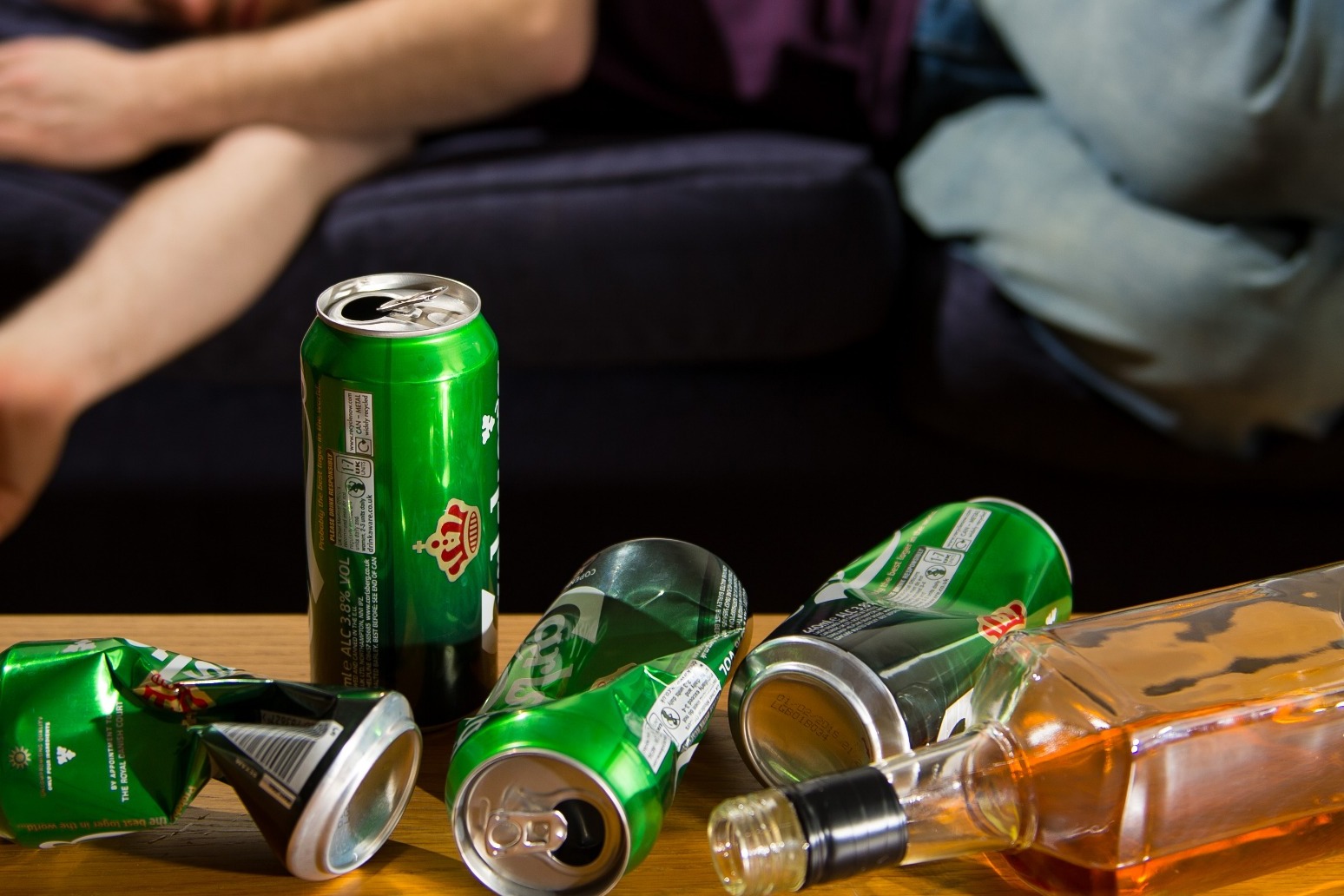 Nearly one in three (32%) people say they are assessing whether every single purchase they make is necessary as their budgets are squeezed by rising costs, a survey has found.

To save money, more than half (51%) are planning to spend more evenings at home over the coming months, entertaining themselves with box sets, video games and board games instead of going out.

Barclaycard, which sees nearly half of the nation’s credit and debit card transactions, said that in September spending on non-essential items grew by just 1.0% year on year, which is the lowest point since February 2021, when coronavirus measures were still in place.

More than half (53%) of people polled are planning to cut down on discretionary spending, such as buying clothes or eating and drinking out, to be able to afford their energy bills this autumn and winter.

Nearly two-thirds (65%) of those questioned for Barclaycard said they are finding ways to save energy at home to help them afford rising household bills.

Turning off lights when they leave a room, wearing more layers, and boiling only as much water as they need are among the habits people are adopting, according to the research.

And among the two-thirds (67%) of people who are looking to reduce the cost of their weekly shop, 30% are only purchasing some items on a “need-to-buy” basis, to save money and avoid waste.

Two-fifths (39%) of those surveyed have already started putting money aside for Christmas, to ensure they have enough saved for gifts and get-togethers.

Despite the pressure on household budgets, a third (33%) of pet owners said they are spending the same amount on their animals as they did last year – and 17% are spending less on themselves so they do not have to reduce their spending on their pets.

Esme Harwood, director at Barclaycard, said: “Consumers continue to take a resourceful approach to money management – including putting aside money for Christmas – which will become even more important for weathering the unpredictable months ahead.”

– The consumer confidence survey was carried out between September 23 and 26 by Opinium Research for Barclaycard.