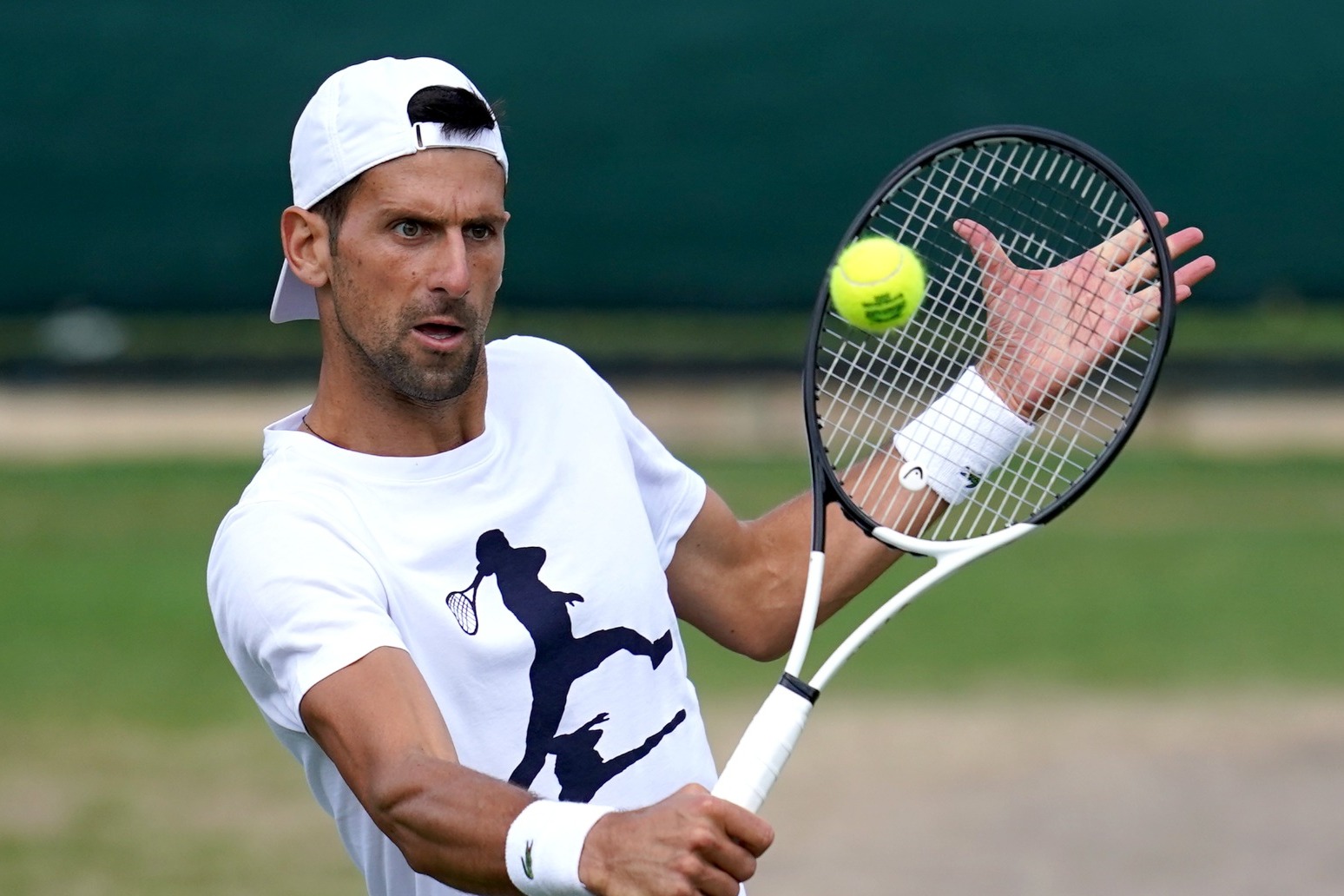 Novak Djokovic is again set to miss Indian Wells and the Miami Open after United States travel authorities extended the requirement for non-US nationals to be vaccinated.

Although coronavirus rules have been relaxed or removed in many countries, proof of vaccination will be needed to enter the United States until at least April 10.

Indian Wells and the Miami Open, two of the most prestigious events on the calendar outside the grand slams, begin on March 6 and March 20 respectively.

Djokovic has refused to get vaccinated and was detained in an immigration hotel on arrival in Australia 12 months ago.

The 21-time grand slam champion was then deported after his visa was cancelled by the immigration minister, who decided Djokovic’s presence could stoke anti-vaccine sentiment.

With vaccination against Covid-19 no longer required to enter Australia, Djokovic successfully challenged a three-year ban on applying for a visa and got his season under way in Adelaide this week.

Speaking ahead of his return, Djokovic said his deportation would stick with him for the rest of his life but that he was happy to return to Australia and seek a 10th Australian Open title.

“You can’t forget those events,” he said. “It’s one of these things that sticks with you, it stays with you for I guess the rest of your life. It was something that I’ve never experienced before, and hopefully never again.

“I was really hoping that I’m going to have my permission back to get back into Australia and play here because it’s a country where I’ve had tremendous success in my career.

“I always felt great in Australia. I always played my best tennis, received a lot of support. Hopefully I can have another great summer.”