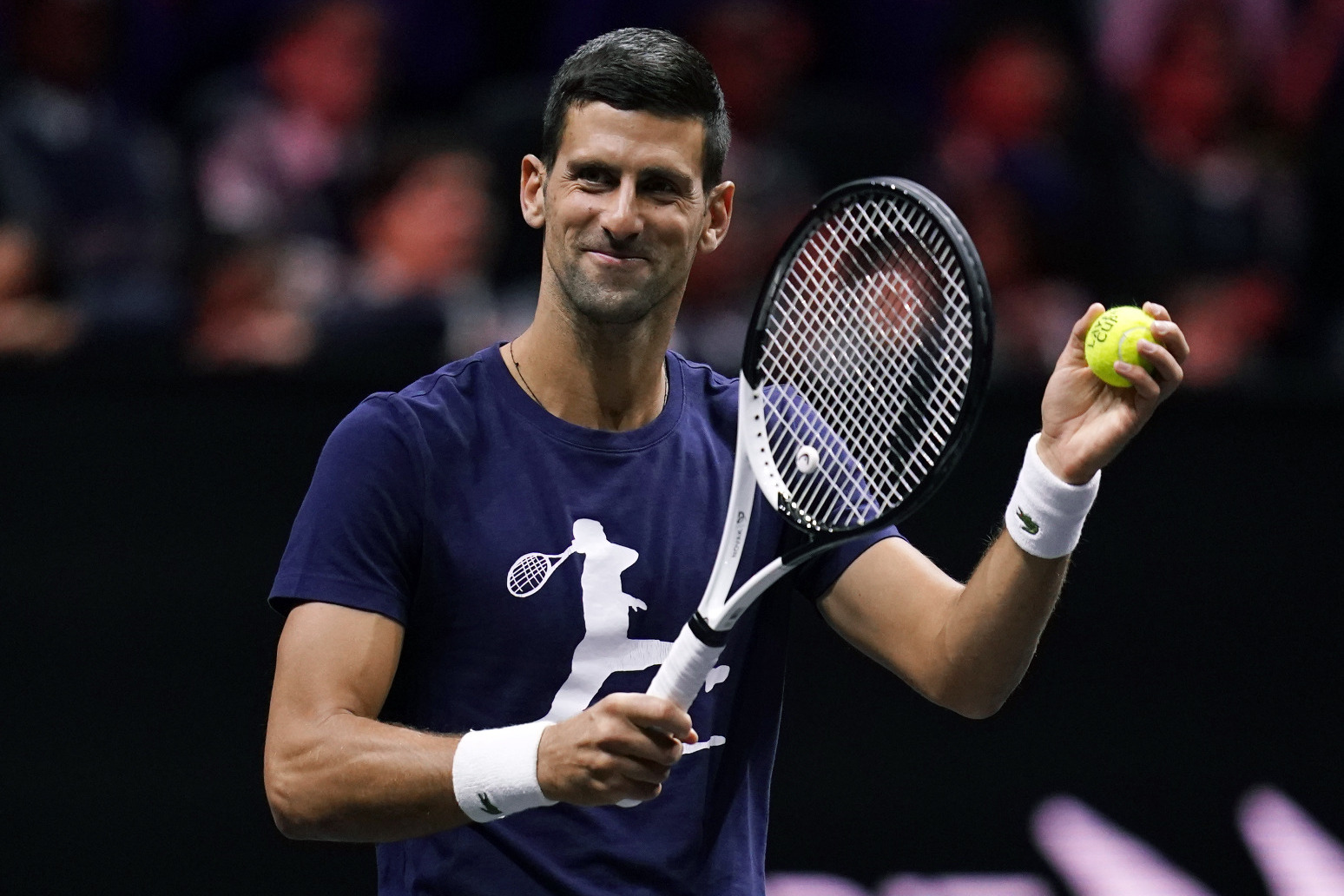 He’s through to the second round of the Australian Open, beating Roberto Carballes Baena in straight sets

Novak Djokovic was given a hero’s welcome as he returned to the Australian Open with a straight-sets victory over Roberto Carballes Baena.

Rod Laver Arena was full of Serbian flags in support of the nine-time champion, who was playing his first match of the 2023 tournament at Melbourne Park following last year’s vaccine-related deportation.

Appearances he had made at the warm-up event in Adelaide and at a charity hit with Nick Kyrgios on Friday had very much indicated that would be the case, with all parties apparently happy to move on from one of tennis’ more unedifying chapters.

Djokovic’s fans chanted his name as he made his entrance onto court and throughout a routine 6-3 6-4 6-0 victory over Spaniard Carballes Baena.

“Unbelievable atmosphere, thank you so much for staying,” Djokovic said to the crowd. “Thank you for giving me such a welcoming reception I could only dream of.

“I feel very happy that I’m back in Australia and back on this court. I couldn’t ask for a better start to the tournament.”

The main question mark ahead of the match had been about the condition of Djokovic’s left hamstring, which he hurt in Adelaide and which has continued to cause him trouble.

It was heavily strapped, and there were a few moments where he looked uncomfortable, but he moved well and struck the ball with his customary crispness from the baseline, ending the contest with 41 winners.

Carballes Baena, ranked 75, offered plenty of resistance in the first two sets, with Djokovic having to recover from 0-40 at 2-2. But that proved to be the only real moment where he was on the back foot and he raced through the third set, losing only four points.

On his hamstring, Djokovic said: “The leg is good. It’s not ideal, but it’s getting there. Today was a really good test. I haven’t had too much training in the last few days. The third set was great. That’s a good signal.”

The German, seeded 12, was playing only his third match since suffering an ankle injury in a fall during his French Open semi-final against Rafael Nadal last June.

“I am extremely happy because I missed this over the past seven months,” Zverev said.

“This match alone pays off for all the hard work and suffering that I have had. To win in front of this kind of crowd again… I can’t wait for the rest of the tournament. No matter what happens from now, the tournament is already a success for me.”

Alex De Minaur is now the great Australian hope following Nick Kyrgios’ withdrawal and he was a comfortable 6-2 6-2 6-3 winner over Hsu Yu-hsiou.

“I know what is asked from me,” the 23-year-old said. “I know that at times I’ve got some pressure on myself to deliver. I take it with pride ultimately.”

Former finalist Dominic Thiem continues to find things tough nearly a year after returning from a serious wrist injury and he fell to a 6-3 6-4 6-2 loss against fifth seed Andrey Rublev.