Obama accuses Trump of not taking the job seriously 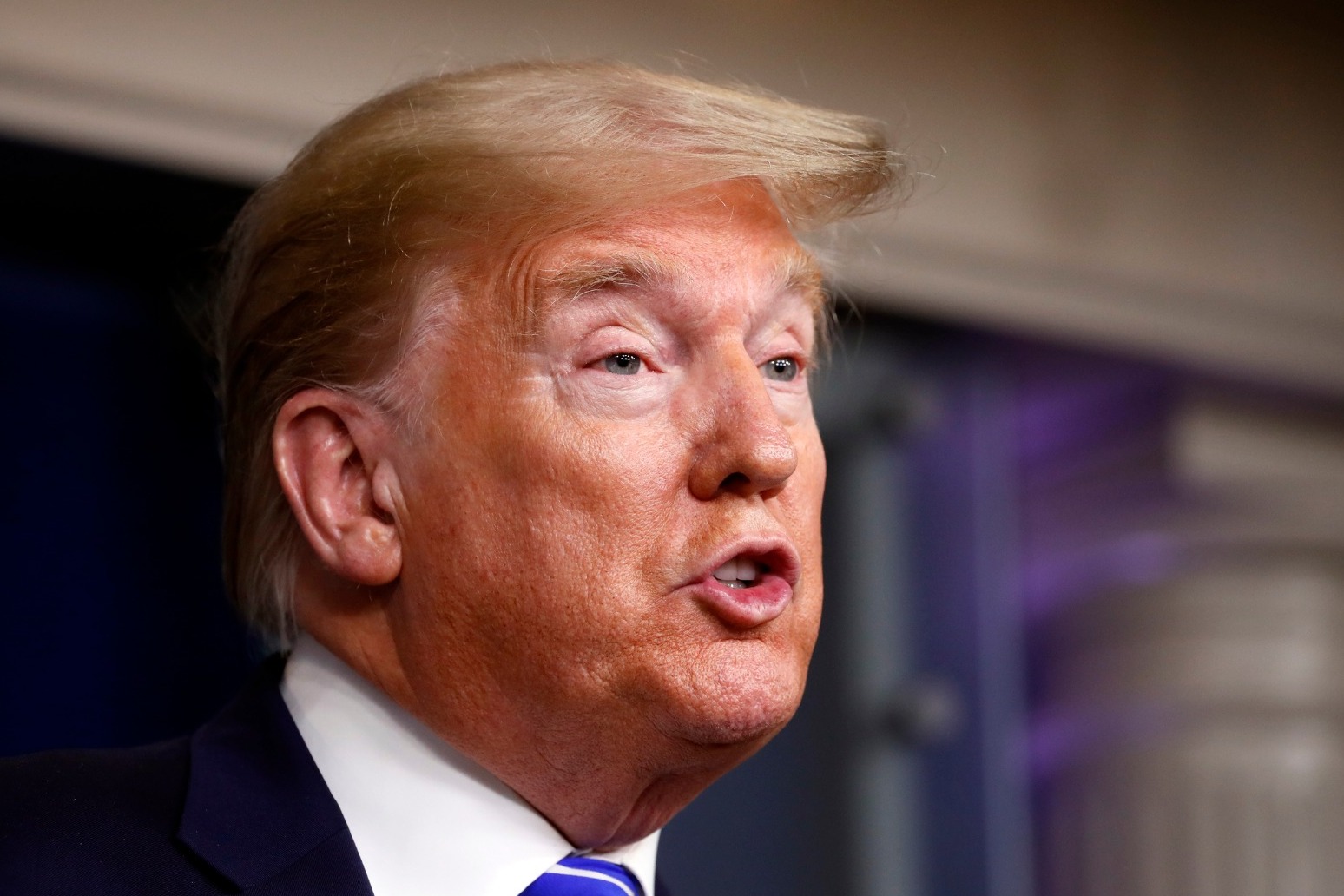 Former US President Barack Obama warned American democracy may not survive if Donald Trump is reelected.

It was a damning assessment of his successor ahead of November’s election.

Mr Obama was speaking on the third night of the Democratic National Convention and took aim at Mr Trump saying: “This administration has shown it will tear our democracy down if that’s what it takes to win.”

Even in the heat of campaigns, former presidents are typically more restrained than other politicians in their criticisms of a sitting president.

Yet Mr Obama’s remarks – his most personal and direct critique of Mr Trump to date – revealed the 44th president’s personal disregard for the nation’s current commander in chief.

Mr Obama’s address also amounted to a call to action to a weary and anxious nation, particularly younger Americans frustrated with a government that may often appear out of touch with their own interests.

Democrats see Mr Obama as a bridge to those voters in the 2020 race, someone who can speak both to their candidate Joe Biden’s character and to the urgency of progressives pushing for more sweeping change to the nation’s economic and domestic policies.

He said: “I am also asking you to believe in your own ability – to embrace your own responsibility as citizens – to make sure that the basic tenets of our democracy endure.”

Mr Obama forged a close personal relationship with Mr Biden during their eight years together in the White House and has been a sounding board for him throughout the 2020 campaign.

On Wednesday, Mr Obama said that when he set out to pick a vice president, “I didn’t know I’d end up finding a brother.”

Mr Obama was bitingly personal in his criticism of Mr Trump, accusing him of using the presidency to seek the “attention he craves” and never putting in the work required to lead the nation, particularly in times of crisis.

Speaking at a news conference on Wednesday, Mr Trump shrugged off the criticism, saying that if the former administration had done a good job, “I wouldn’t be here”.

He added: “And probably if they did a good job, I wouldn’t have even run.”