Paediatricians Childhood hunger is an issue that should transcend politics 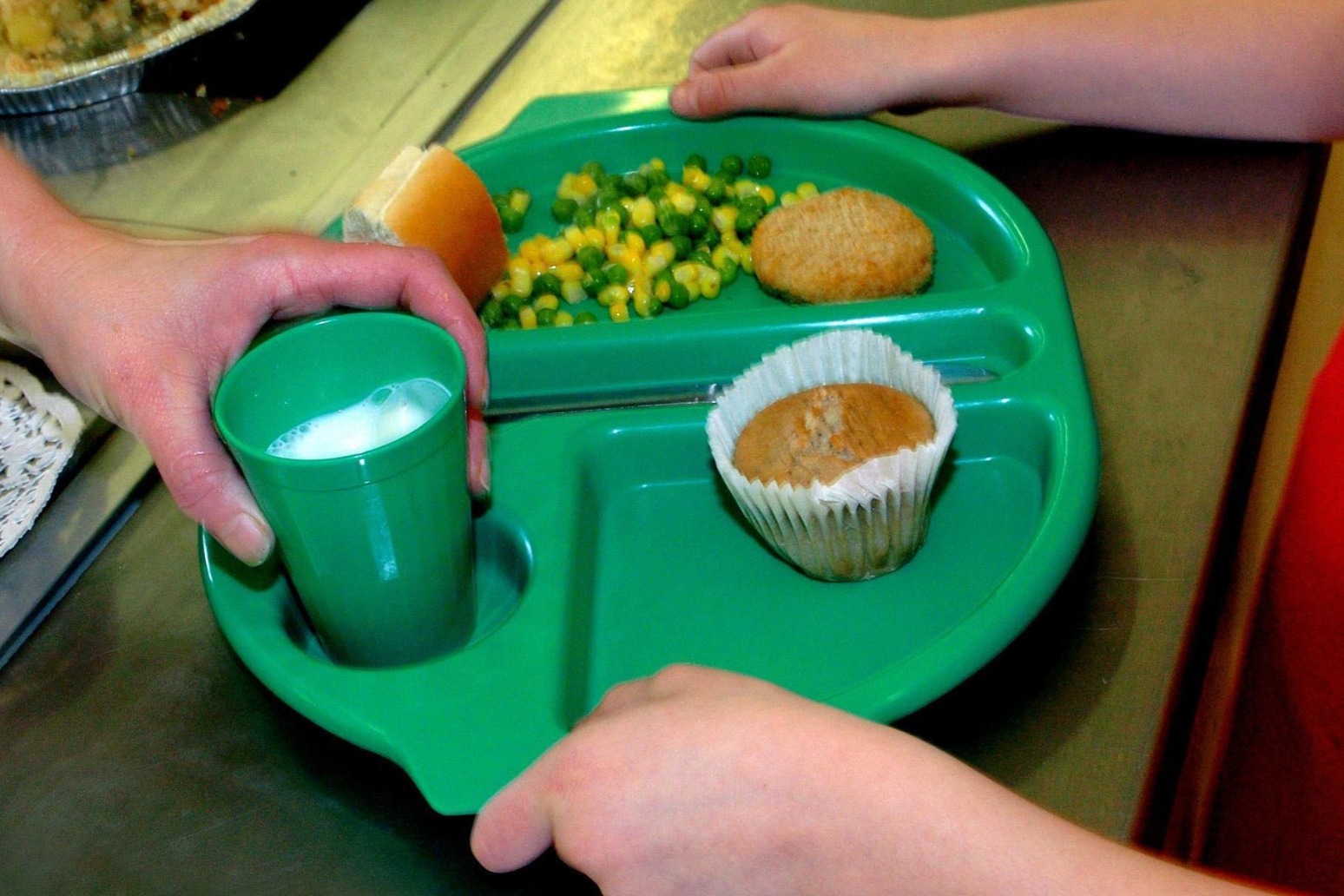 Members of the Royal College of Paediatrics and Child Health (RCPCH) said they are shocked by the Government’s “refusal” to do so, and praised footballer Marcus Rashford for his “powerful campaigning” on the issue.

Businesses and organisations across England have pledged to offer free food to children from low income backgrounds in the days since MPs rejected a bid from Labour, backed by the Manchester United star, to extend free school meals over the holidays until Easter.

Labour has now warned it will bring the issue back to the House of Commons if ministers do not change course in time for Christmas.

Shadow education secretary Kate Green called on the Prime Minister to meet with Rashford’s taskforce “as a matter of urgency” to discuss its proposals for ending child poverty.

Mr Johnson’s own party colleague Robert Halfon said meeting with Rashford was a “no-brainer”, while fellow Tory MP Tobias Ellwood said extending provision over the holidays is a “simple and practical vehicle” to support families and called on the Government to “re-visit” the option.

Councils, including Conservative-run bodies, have announced stop-gap measures to cover the October half-term break which begins on Monday.

The open letter from the RCPCH members says: “Childhood hunger is an issue that should transcend politics.

“Few would disagree that one of our most basic human responsibilities is to ensure children have enough to eat.”

It adds: “We call on the UK Government to match the pledges of the Welsh and Scottish Governments and the Northern Ireland Executive, to continue to provide children from low-income backgrounds with free meals over the coming weeks and to then extend this at least until the Easter school holiday, as they have done in Wales and Scotland.”

Rashford said he is “so thankful and so very proud” for the “compassion and empathy” shown by those who have stepped up to help so far.

The 22-year-old striker’s online petition had garnered more than 785,000 signatures by Sunday morning.

Some Tory MPs have been accused over controversial comments on the subject, with one sparking anger after appearing to suggest local businesses giving away free food should not be seeking any further Government support.

Tory MP for North Devon Selaine Saxby later claimed her since-deleted comments were “out of context” and added: “I of course deeply regret any offence which may have been caused.”

Her party colleague Ben Bradley also said a tweet he sent appearing to agree with a comment suggesting some meal vouchers went direct to “a crack den and a brothel”, was “totally taken out of context”.

He claimed he was trying to say that giving children who live in “chaotic” situations an “unrestricted voucher to spend on whatever isn’t helpful”, but Labour MPs pointed out the vouchers could only be used to buy food.

Defending Mr Bradley, another MP Mark Jenkinson accused people of attempting to “score political points” as he claimed that in his constituency of Workington in a “tiny” minority of cases food parcels – not vouchers – are “sold or traded for drugs”.

The comments also sparked questions and demands for evidence, with Labour’s Jess Phillips writing: “Seriously Mark, let’s have a chat about this when in Parliament I’d love to see your evidence.”

Rashford has urged people to “rise above” disappointment, describing abuse of MPs and their families as “unacceptable” and “unnecessary” and calling for “collaboration” and “togetherness” and a continued focus on helping children.

West Midlands Tory mayor Andy Street has said the Government should make “a clear decision” on whether it would or would not fund free school meals over holidays, adding that it should not be “a last-minute thing”.

Tory-run Kensington and Chelsea council said it will pay for free school meals for eligible pupils in the borough, while other Tory-controlled councils getting on board include Hillingdon, Medway and Wandsworth councils.

The Labour leader of Birmingham City Council pledged to provide 61,000 eligible youngsters with meals in a scheme which will cost the local authority between £800,000 and £1 million, and the mayor of Liverpool said he was “not prepared to stand by and watch”, as he announced £300,000 of funding.

McDonald’s UK has also offered support to families, announcing a partnership with Fare Share UK to provide one million meals for families in need.

Downing Street has declined to praise such outlets for stepping in, with a Number 10 spokesman, saying: “I believe the PM said during PMQs that free school meals will continue during term time and that he wants to continue to support families throughout the crisis so they have cash available to feed kids if they need to.”