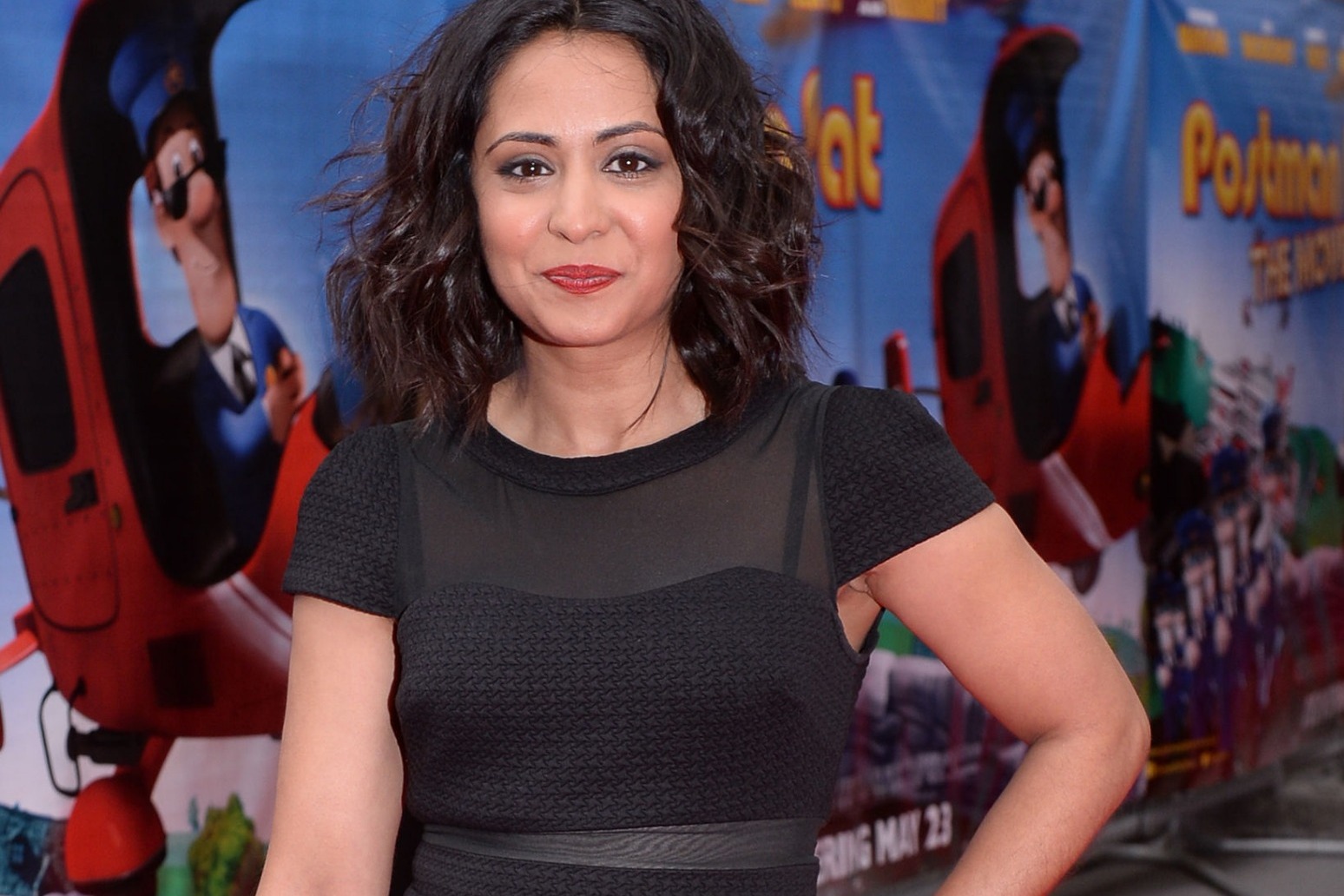 Parminder Nagra says that having to juggle her home-life and successful acting career has made her “a better mother”.

The Bend It Like Beckham star said she and co stars of new medical drama Maternal were balancing their two lives “in real time” while filming the upcoming series.

The series will see the trio, played by Nagra, Lara Pulver and Lisa McGrillis, attempt to balance the intense demands of the NHS and motherhood.

Asked if she related to her character of Maryam and her struggles with work/life balance, Nagra said: “A hundred percent, and we were all doing it in real time on that show.

“(We were) making sure our kids were taken care of and making sure that we were still able to do our work, and then feeling guilty if we weren’t there.

“But one thing that’s come out of doing this job is this: there’s a moment where Maryam’s mum, played by Shaheen Kahn – who played my mum in Bend It Like Beckham – says, ‘Have you ever considered that one feeds the other?’

“That Maryam’s not just a mum, not just a doctor and that they both inform each other.

“And I think that’s exactly what it is for me. I like being at work, and that makes me a better mother, because I’m basically just in a better mood. Otherwise, where’s my identity gone?”

Maternal is written by Jacqui Honess-Martin and directed by James Griffiths, and will air on ITV1 later this month.

The series “explores working motherhood with wit, warmth and humour and offers a unique perspective on our beloved, overstretched NHS, and the people who hold it together”, ITV said.

Honess-Martin said she hoped that viewers would appreciate the “solidarity” between female NHS workers as well as the “humour and the hope and the heart in that”.

“Since we were little girls, we’re told that it’s our job to make everything right. Actually, it’s not okay to ask that of somebody given the current state of the NHS; it’s got systemic problems that are falling to individuals to try and sort,” she said.

“And it costs something for people to do that.

“I hope that what people take away from the show is some of the feminism of it, some of the solidarity that those women show to each other, and the humour and the hope and the heart in that.”

Maternal comes to ITV1 this January.