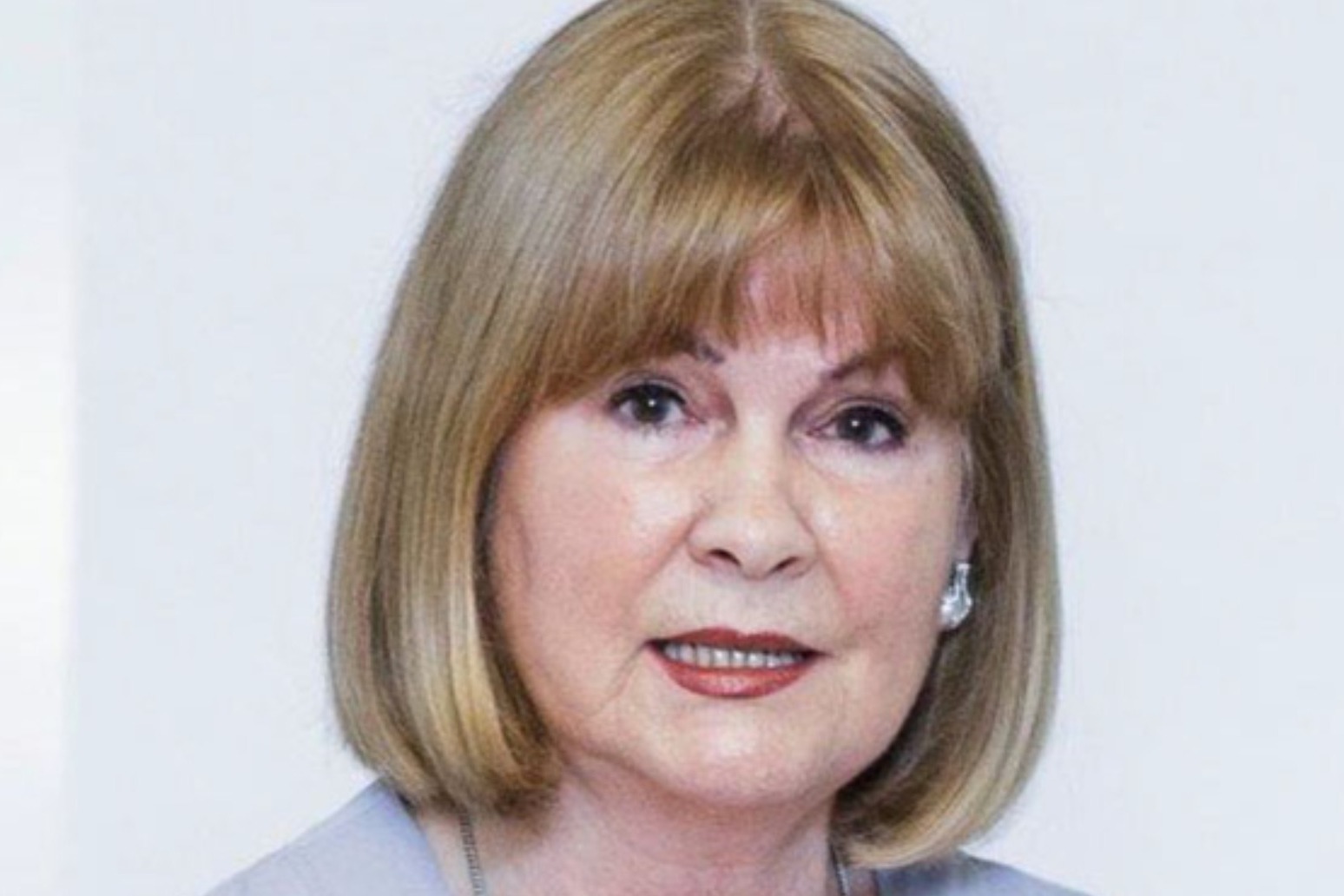 The Government should issue a “fulsome apology” on behalf of the healthcare system to the families caught up in NHS scandals which have affected three groups of patients, a damning review has concluded.

“Harrowing” accounts of patient pain and suffering have been detailed in the review into the hormone pregnancy test Primodos, the anti-epilepsy drug sodium valproate and pelvic mesh.

The Independent Medicines and Medical Devices Safety Review investigated whether the response of the healthcare system to concerns raised about the issues was sufficiently robust, speedy and appropriate.

It concluded that the response was not adequate and resulted in “avoidable harm”.

The review made a series of recommendations to prevent further suffering.

– The Government should immediately issue a “fulsome apology” on behalf of the healthcare system to the families affected by Primodos, sodium valproate and pelvic mesh.

– The appointment of an independent Patient Safety Commissioner to champion patient voices.

– Reform of the Medicines and Healthcare products Regulatory Agency (MHRA) – including improvements of its Yellow Card reporting system and stronger regulation of medical devices.

– More transparency over payments to doctors – the register of the General Medical Council (GMC) should be expanded to include a list of financial and non-pecuniary interests for all doctors.

– In addition, there should be mandatory reporting for pharmaceutical and medical device industries of payments made to teaching hospitals, research institutions and individual clinicians.

– Pelvic floor education should be “encouraged where appropriate” in schools and antenatal classes.

– A new independent “Redress Agency” for those harmed by medicines and medical devices should be created.

– A call for separate schemes for hormone pregnancy tests, valproate and pelvic mesh to be developed to meet the cost of providing additional care and support – not those already available for free – to those who have experienced avoidable harm.

– Specialist centres should be developed to provide comprehensive treatment, care and advice for those affected by implanted mesh; and separately for those adversely affected by medications taken during pregnancy.

– A central database on all patients fitted with medical devices.

Baroness Julia Cumberlege, chair of the Independent Medicines and Medical Devices Safety Review, said: “We are urging the system to do what it should have done years ago, to help those who have suffered and put in place the processes that will enable it to learn from past mistakes so that we spare other families from such anguish.

“The system’s response – or lack of one – has added to the pain – both physical and mental – of those affected.

“The system and its leaders need to acknowledge what has gone so badly wrong. Our major recommendations, together with a number of actions for improvement we call for in our report, are wide ranging and radical. Given what we have witnessed, we are clear that is what is needed now.”