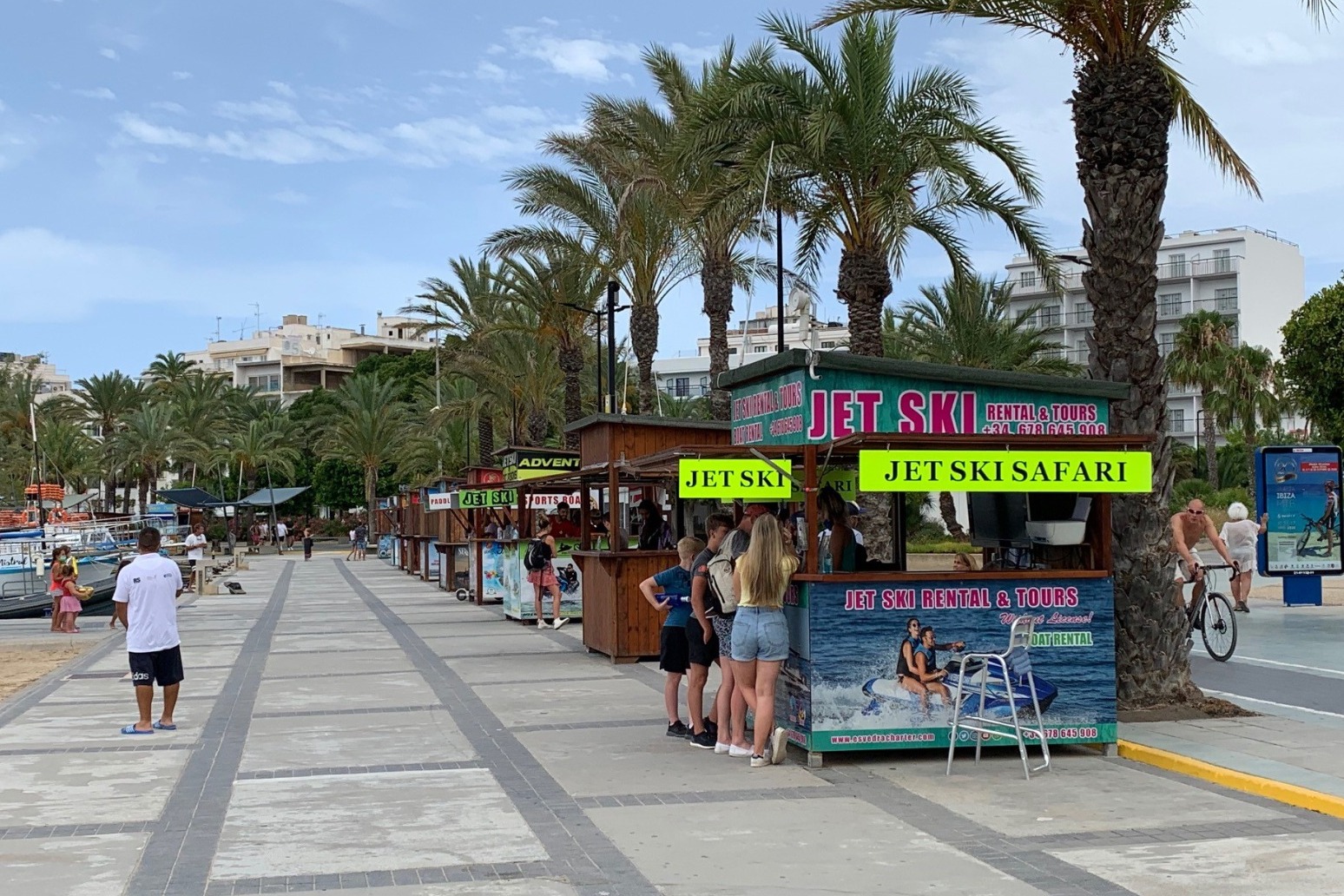 The UK has removed Spain from its list of safe countries to travel to after fears it was experiencing a second wave of coronavirus infections.

The decision means those coming back from the popular holiday destination will have to self-isolate for two weeks upon their return to UK after all four administrations – England, Wales, Scotland and Northern Ireland – opted to join forces over the move.

It has been confirmed that the measures will come into effect from midnight tonight, and all returning travellers will be made to isolate for 14 days.

A UK Government spokesman said: “The Joint Biosecurity Centre together with Public Health England have updated their coronavirus assessments of Spain based on the latest data.

“As a result, Spain has been removed from the lists of countries from which passengers arriving in England, Scotland, Wales and Northern Ireland are exempted from the need to self-isolate.

“Protecting public health is our absolute priority and we have taken this decision to limit any potential spread to the UK.

“We’ve always been clear that we would act immediately to remove a country where necessary.

“Both our list of quarantine exemptions and the FCO travel advice are being updated to reflect these latest risk assessments.”

Employers are being urged by the Department for Transport to be “understanding of those returning from Spain who now will need to self-isolate”.

The move is likely to cast doubt on thousands of people’s holiday plans as they weigh up the risk of travelling to Spain and the need to stay home for two weeks upon arriving back in Britain.

Neil Hunter, 45, from Sittingbourne in Kent, had booked a 10-day break to Lanzarote last December.

Due to leave on Tuesday, he told the PA news agency: “We were going as a family, my wife Amanda, and teenage daughter Bethany but to be honest, since this announcement, I’m unsure what’s going to happen as I work as a train driver, and I don’t think my employer will accept me having to isolate due to going on holiday.”

Spain has reported more than 900 new daily infections for the last two days as authorities warn the country that lost 28,000 lives before getting its outbreak under control could be facing the start of a second major outbreak.

Catalonia became the latest region to crack down on nightlife, trying to halt new infection clusters.

The wealthy north-east region – home to Barcelona – ordered all nightclubs to close for 15 days and put a midnight curfew on bars in the greater Barcelona area and other towns around Lleida that have become contagion hot zones.

The quarantine rules for those returning to Scotland from Spain had only been lifted this week by First Minister Nicola Sturgeon’s administration, in what has proved a quick U-turn.

Making the announcement north of the border, Scotland’s Justice Secretary Humza Yousaf said: “The decision to exempt Spain earlier this week, was taken when the data showed there was an improvement in the spread of the virus.

“But clearly the latest data has given us cause for concern to overturn that decision.”

For those in England, the removal of a so-called “air bridge” with Spain comes only a day after a further five countries were added to the quarantine-free list.

Anyone coming from Estonia, Latvia, Slovakia, Slovenia and St Vincent and the Grenadines will not be required to isolate for two weeks on arrival, the Government confirmed on Friday.

The Government said people should continue to check the Foreign and Commonwealth Office’s travel advice and their insurance policies before embarking on any overseas travel.

Travellers, even those from exempt destinations, are still required to complete a passenger locator form when they arrive in the UK.