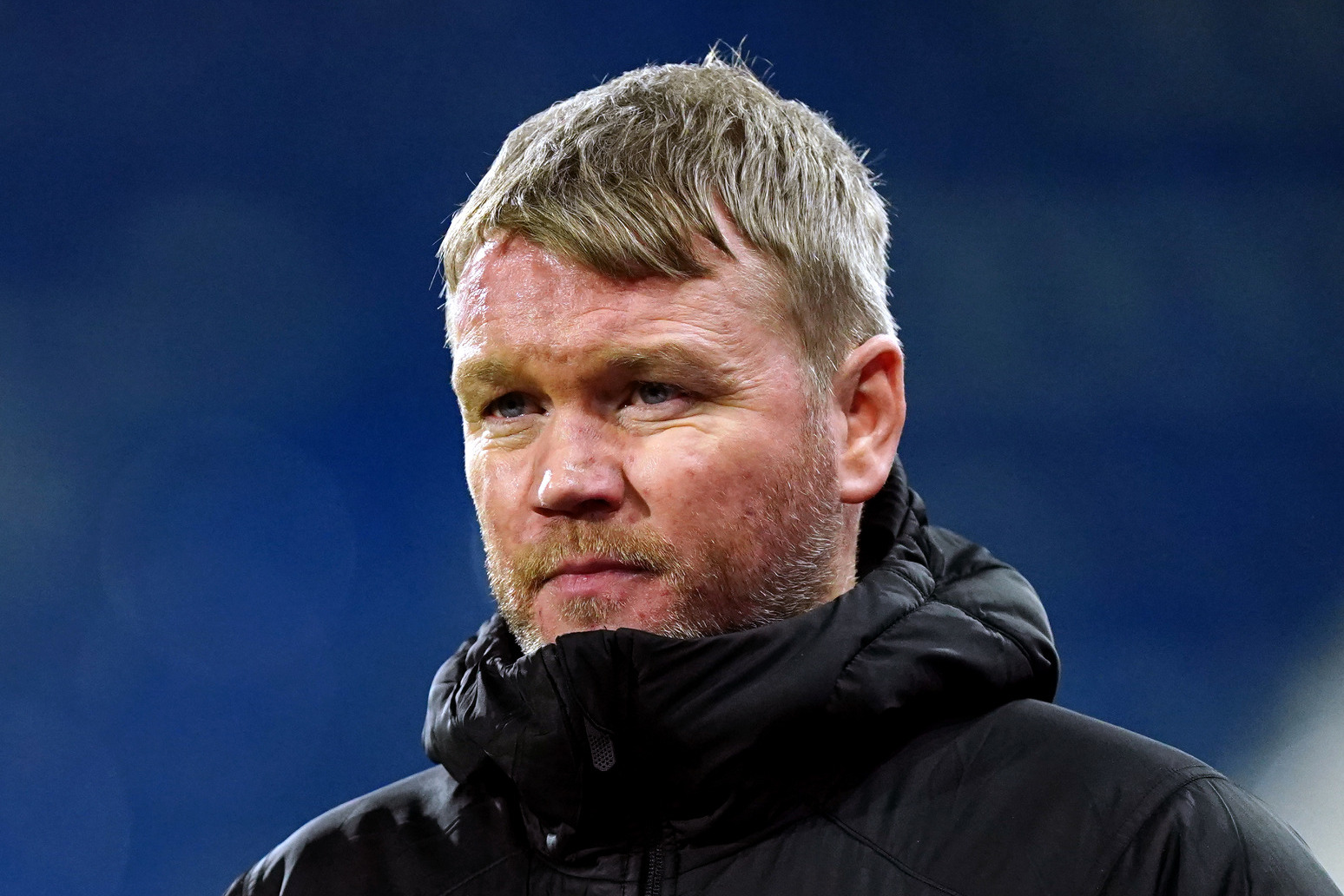 Peterborough have sacked manager Grant McCann, with Darren Ferguson returning until the end of the season for a fourth spell in charge.

Eighth-placed Posh have lost five of their last seven league games to leave themselves trailing the play-off pack by five points, and have won just once in the league since October.

McCann was handed his second stint at the Peterborough helm in February 2022 after leaving Hull but despite an upswing in form could not prevent the club from being relegated from the Championship last season.

“Grant and Cliff have been very professional throughout their time with the football club,” Posh chairman Darragh MacAnthony told the club’s official website. “Sometimes in football, it just hasn’t worked out.

“With the squad that we have, at the beginning of January, where we are in the league table is not where we expected and we feel if we are going to give ourselves a chance of a promotion run, now is the time to make that change.

“After watching us lose 3-0 at home [to Wycombe] on New Year’s Day, that hammered home what kind of run we have been on, one win in 10 weeks and that is just not going to cut it. We have high expectations, and those high expectations will continue.”

“We are not talking a long-term appointment,” said MacAnthony. “It has been agreed between ourselves and Darren that the best way is for him to come in and work with the squad.

“He has won five promotions in his career; he will be going for number six and we are delighted that he has agreed to return. It is business as usual and on we go.”