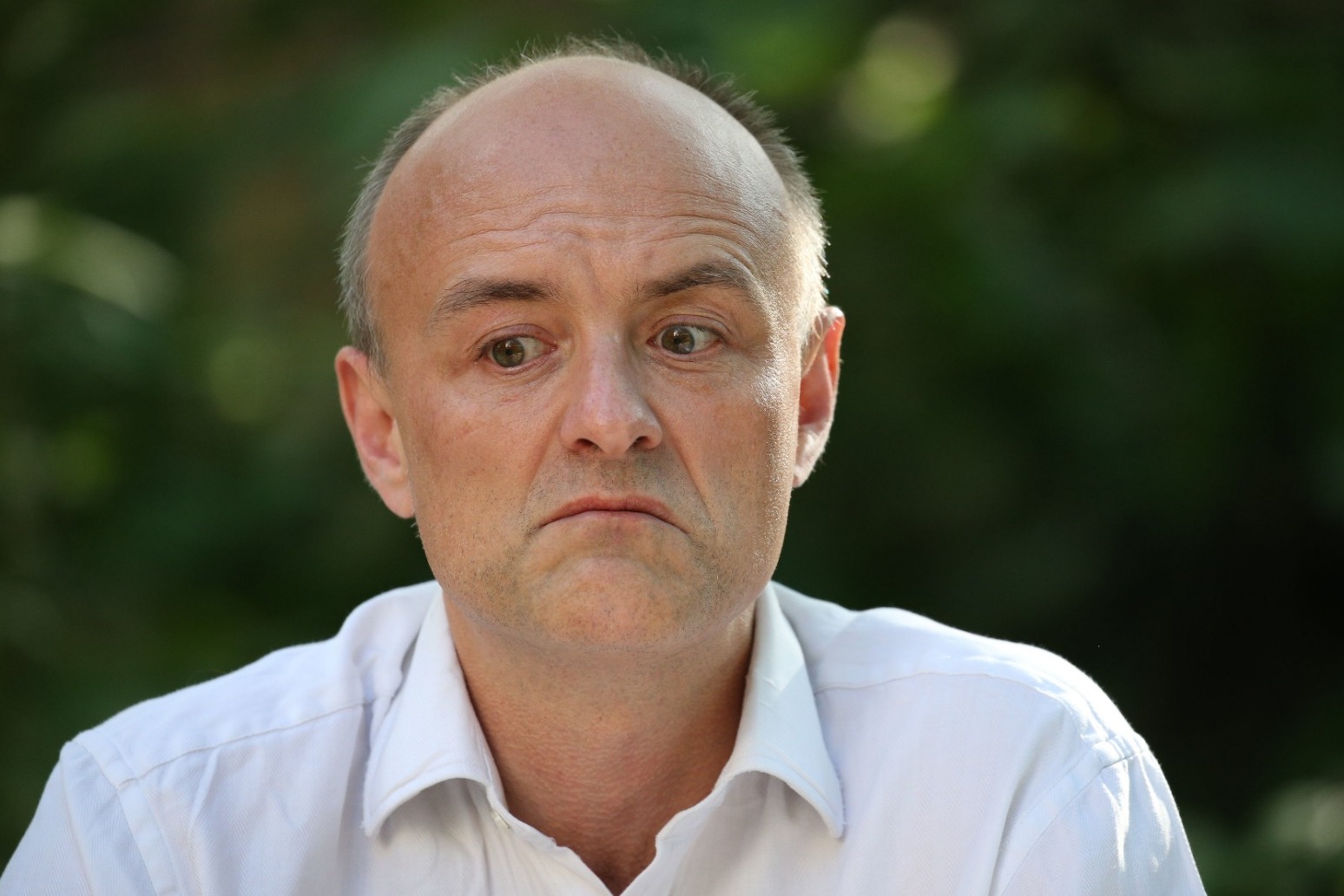 Prime Minister Boris Johnson said of the controversy involving his chief adviser Dominic Cummings: “Yes of course I do regret the confusion and the anger and the pain that people feel.”

He has again given his support to Mr Cummings after he made a statement in the Rose Garden of Downing Street following a 260-mile trip to County Durham.

The PM added: “This is a country that has been going through the most tremendous difficulties and suffering in the course of the last 10 weeks and that’s why I really did want people to understand exactly what had happened.”

The Prime Minister said he had been told about Dominic Cummings’ decision to drive to Durham to isolate while he was himself ill and “had a lot on my plate”.

“I didn’t know about any of the arrangements in advance,” Boris Johnson told the Downing Street press conference.

“What I think did happen was while I was ill and about to get a lot sicker we had a brief conversation in which I think Dominic Cuimmings mentioned where he was.

“But I have to tell you, at that particular stage I had a lot on my plate and really didn’t focus on the matter until these stories started to emerge in the last few days.”