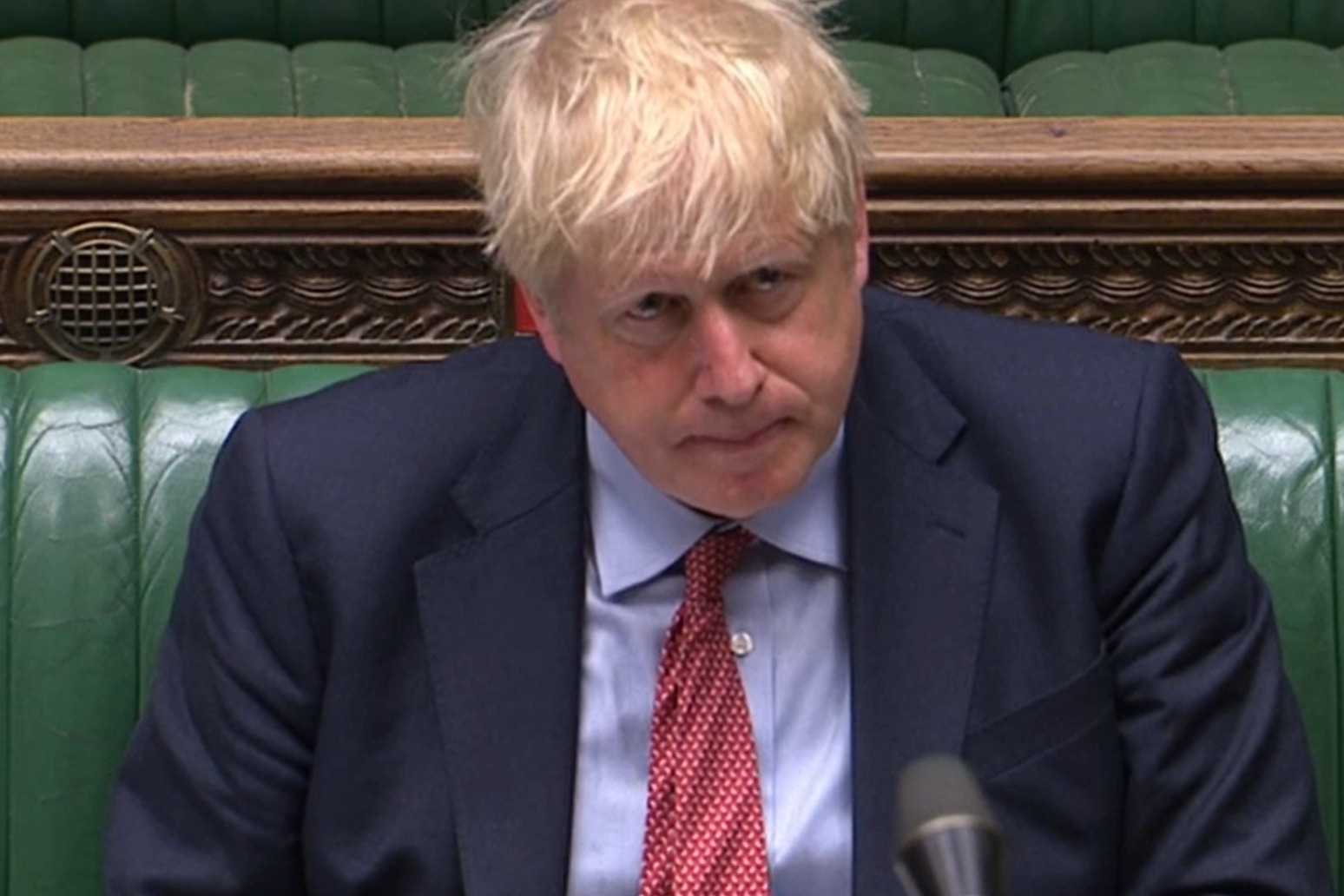 Boris Johnson says he will commit to a full independent inquiry into the handling of Covid-19, but stopped short of saying when it would take place.

Lib Dem acting co-leader Sir Ed Davey called on the Prime Minister to “commit in principle to a future public inquiry” on the handling of the coronavirus pandemic.

Boris Johnson replied: “As I’ve told the House several times, I do not believe that now in the middle of combating, still as we are, a pandemic is the right moment to devote huge amounts of official time to an inquiry, but of course we will seek to learn the lessons of this pandemic in the future and certainly we will have an independent inquiry into what happened.”