PM on Scottish Independence The UK is a fantastically strong institution 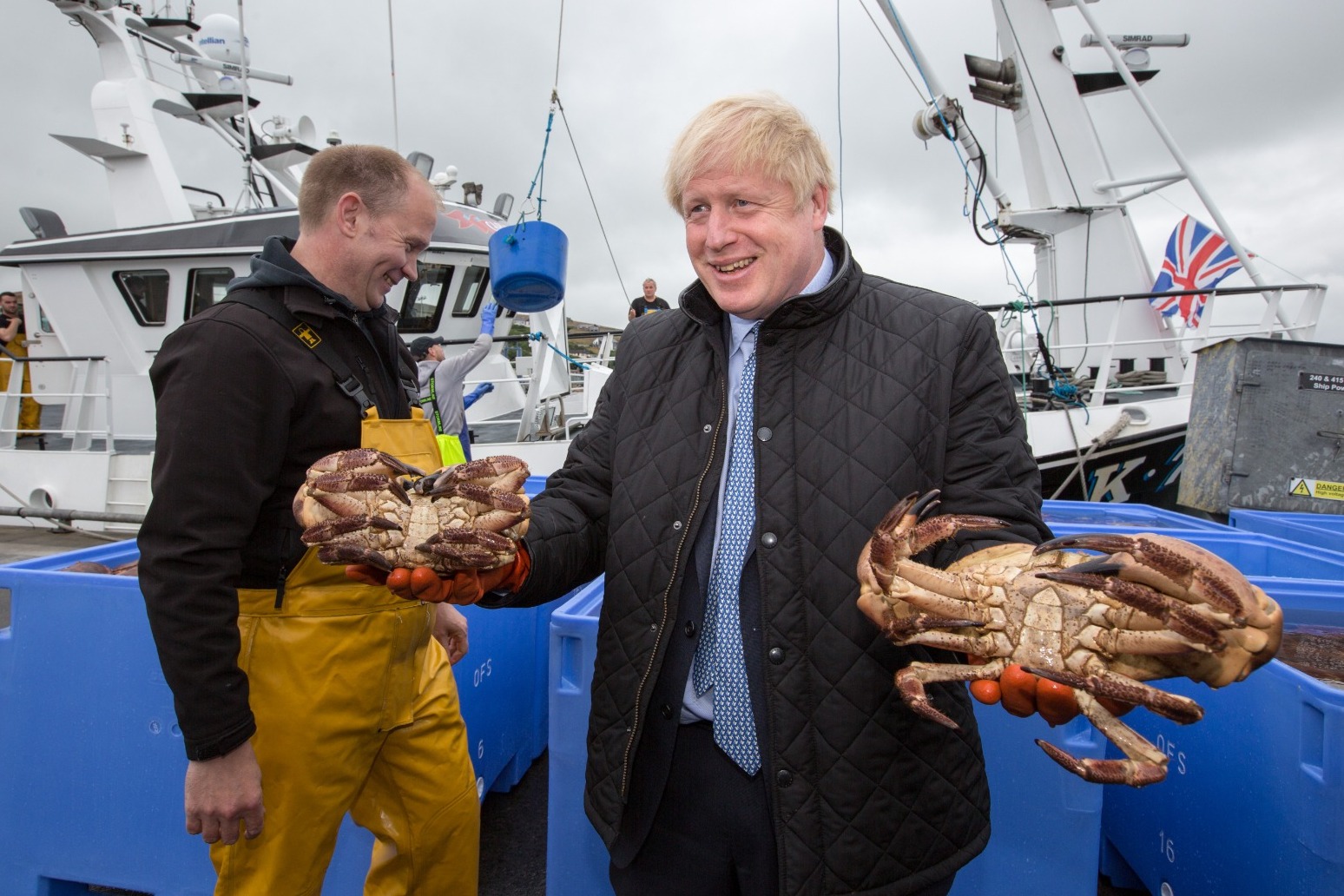 Boris Johnson has again rejected calls for a second vote on Scottish independence as he said Covid-19 has shown the UK as a “fantastically strong institution”.

The Prime Minister, on a visit to Orkney, said the strength of the UK has been critical in the response to coronavirus. He also spoke of his desire to “build back better” after the pandemic. He’s been meeting crew of the Carvela at Stromness Harbour.

The Prime Minister’s visit comes after support for Scottish independence reached a record high of 54% in an opinion poll earlier this month.

First Minister Nicola Sturgeon argued his visit – the day before Mr Johnson marks one year in charge at Downing Street – highlights a key argument for independence.

She tweeted: “I welcome the PM to Scotland today. One of the key arguments for independence is the ability of Scotland to take our own decisions, rather than having our future decided by politicians we didn’t vote for, taking us down a path we haven’t chosen. His presence highlights that.”

Mr Johnson said: “The union is a fantastically strong institution, it’s helped our country through thick and thin, it’s very, very valuable in terms of the support we’ve been able to give to everybody throughout all corners of the UK.”

Nicola Sturgeon said that while she welcomed financial support from Westminster, she said it is “not some kind of favour” to Scots.