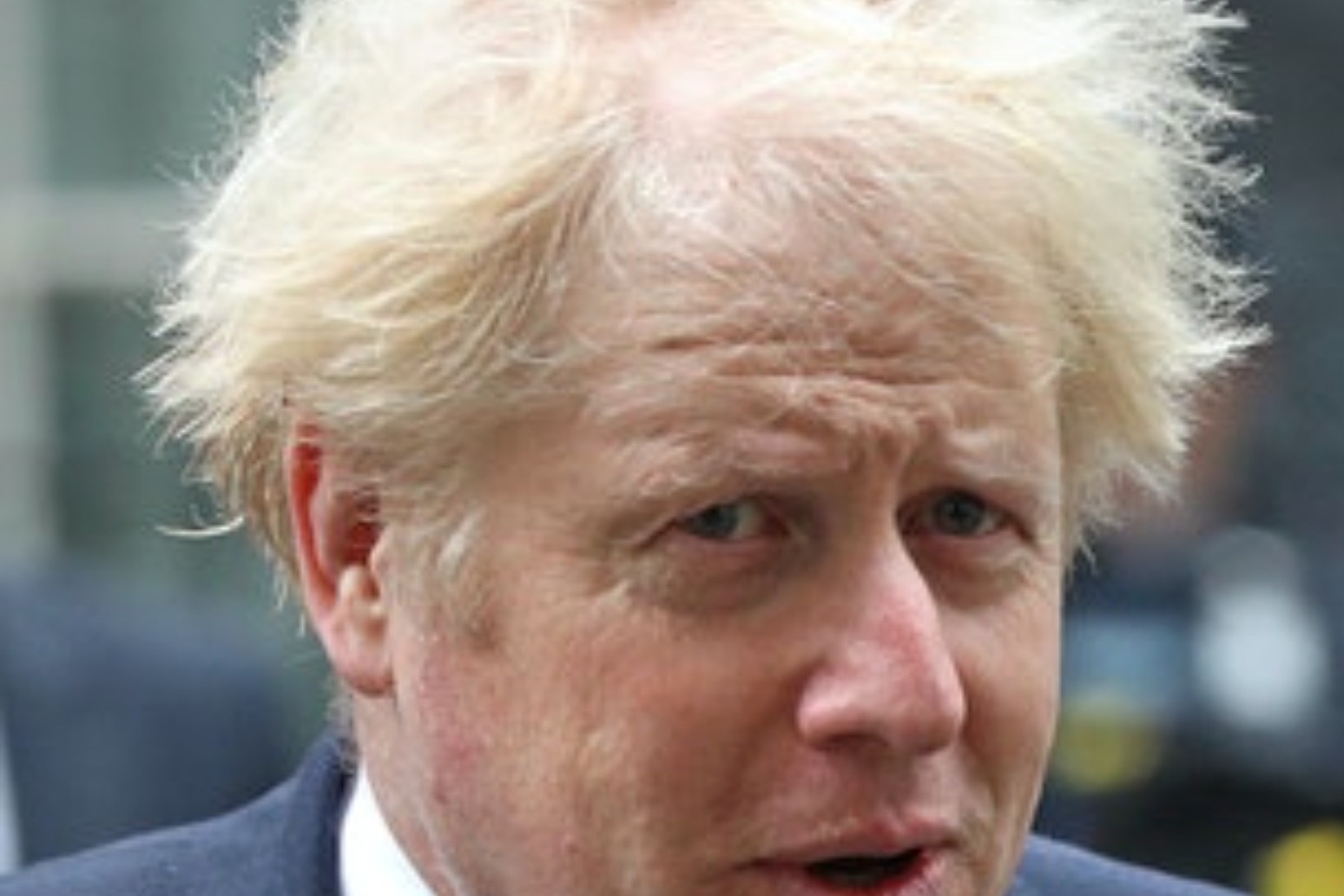 A “circuit-breaker” lockdown could save thousands of lives by the end of the year, scientists advising the Government have calculated, as pressure mounts on Boris Johnson to impose stricter restrictions.

As the three-tier Covid alert level system comes into force across England, the Prime Minister is facing calls to go further by introducing a fortnight of nationwide curbs to bring the coronavirus resurgence under control.

Downing Street is understood to be keeping the idea on the table, after Labour leader Sir Keir Starmer said a two to three-week national lockdown over the October half term was needed to prevent a “sleepwalk into a long and bleak winter”.

A paper by members of the Scientific Advisory Group for Emergencies (Sage) reportedly calculates that more than 7,000 lives could be saved if schools are closed and people are ordered to stay at home from October 24 for two weeks.

If schools and shops remained open, the death toll could be cut to 15,600, it reported.

The paper, due to be published on Wednesday, is authored by Professor Graham Medley and other members of the Government’s Scientific Pandemic Influenza Group on Modelling – known as SPI-M.

They are said to note that there are “no good epidemiological reasons to delay the break”.

It comes after Sir Keir used a televised press conference to warn that Mr Johnson was “no longer following the scientific advice” by proposing “far less stringent restrictions” than suggested by Sage.

More than half (54%) of people surveyed by YouGov on Tuesday felt the Government should have introduced a national lockdown in September, while 28% of the 4,222 adults polled disagreed.

It emerged on Monday that the Prime Minister dismissed a recommendation for a “circuit-breaker” from Sage three weeks ago, opting instead for the less drastic three-tier local alert levels.

Under the measures – which come into force on Wednesday – all areas of England will be put into different categories labelled as medium, high or very high risk.

The medium level maintains current national restrictions, high-risk areas will see households banned from mixing indoors, and the third tier will see harsher restrictions including the closure of pubs – unless they can operate as a restaurant.

Liverpool City Region is currently the only area in the highest tier, but discussions on whether Greater Manchester and Lancashire should also be classified as “very high” risk are expected to take place between medical experts and councillors on Wednesday.

– The UK recorded the highest daily death figure in four months, with a further 143 people dying within 28 days of testing positive for Covid-19 as of Tuesday.

– Tory MP Chris Green, who represents Bolton West, resigned as a ministerial aide over local restrictions, saying the “attempted cure is worse than the disease”.

– London mayor Sadiq Khan said that it is inevitable the capital will pass a “trigger point” to enter the higher Tier 2 coronavirus restrictions in the “next few days”.

Labour leader Sir Keir told reporters on Tuesday: “There’s no longer time to give the Prime Minister the benefit of the doubt. The Government’s plan simply isn’t working. Another course is needed.”

He said schools must stay open but that all pubs, bars and restaurants should be closed during the circuit-breaker, while firms are compensated so “no business loses out” in order to “break the cycle” of infection.

“If we don’t, we could sleepwalk into a long and bleak winter. That choice is now for the Prime Minister to make. I urge him to do so,” Sir Keir said.

He is likely to press the point when he questions Mr Johnson at PMQs in the Commons at noon.

Liberal Democrat leader Sir Ed Davey said his party also backed a circuit-breaker, warning that “otherwise the cost to lives and livelihoods as well as to jobs in our communities may be too harsh to bear”.

And Welsh First Minister Mark Drakeford told Times Radio he too was considering a “short, sharp intervention” – but that there remained “some very practical things that we’ve all got to think about”.

In Northern Ireland, the Stormont executive is understood to be considering a four-week lockdown that is not as widespread as that imposed in March.

Scotland’s First Minister Nicola Sturgeon said England’s tiered system would “give an idea” of a similar scheme she is developing, which could come into effect when stricter measures are due to be eased on October 25.