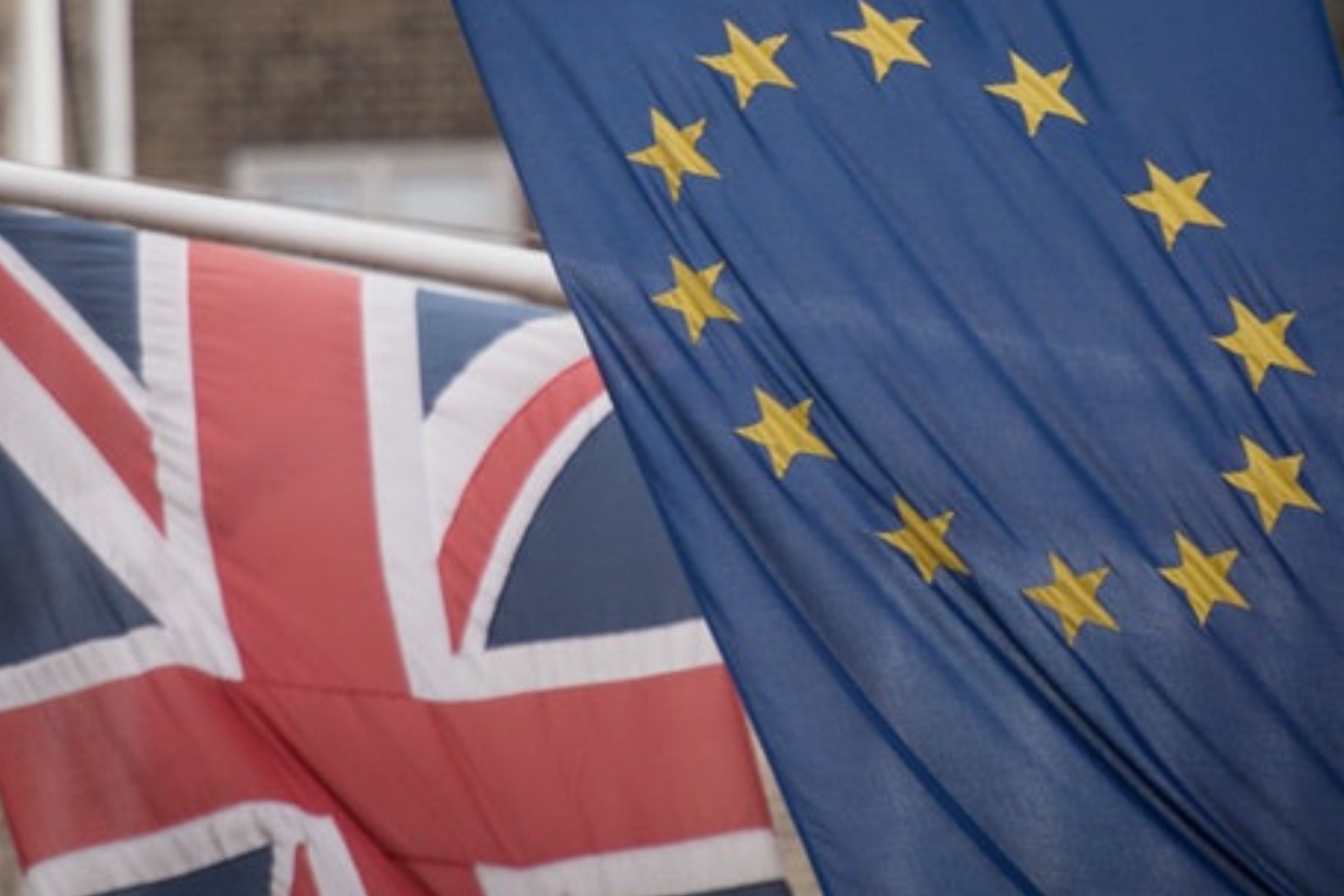 Boris Johnson will tell business to step up preparations for the end of the Brexit transition after Downing Street refused to resume talks with the EU. With just 10 weeks until the transition finishes, Mr Johnson and the senior Cabinet minister Michael Gove will use a conference call on Tuesday to tell business leaders they should be ready for major change regardless of whether there is a deal with Brussels.

The warning comes after the Government rebuffed a fresh attempt by the EU to restart the negotiations on a post-Brexit free trade deal agreement after they were abruptly halted by the Prime Minister.

In the aftermath of last week’s EU summit in the Belgian capital, he accused the EU leaders of seeking to impose “unacceptable” conditions on the UK and said there was no basis for talks without a “fundamental change of approach” from Brussels.

On Monday, the EU chief negotiator Michel Barnier appeared to hold out an olive branch, offering to intensify talks with negotiations based on legal texts – two key British demands.

Initially, the offer was welcomed in the Commons by Mr Gove as a “constructive move”.

But while No 10 acknowledged that there had been a “constructive discussion” between Mr Barnier and his UK counterpart Lord Frost, it said there was still no basis to resume negotiations.

“This means an EU approach consistent with trying to find an agreement between sovereign equals and with acceptance that movement needs to come from the EU side as well as the UK,” a spokesman said.

In the Commons, Mr Gove said it was “almost incredible” that the EU had so far refused to discuss legal texts but suggested Mr Barnier’s statement demonstrated the Government’s “firmness” was producing results.

The major stumbling blocks remain access for EU boats to UK fishing grounds and the “level playing field” rules to ensure fair competition – including any state subsidies that the Government might seek to give to UK firms.

Under the transition arrangements – which kicked in after the UK left the EU at the end of January – Britain has continued to enjoy full access to the single market and customs union, but that is due to end at the end of the year.

While Mr Gove acknowledged that leaving the transition period without a trade deal would cause “some turbulence”, he insisted there could be no going back.

Meanwhile, the Government has launched a “time is running out” campaign urging businesses to get ready for the end of the transition period on December 31, regardless of whether a trade deal is in place.

Business leaders, however, have urged both sides to compromise, warning a final no-deal break – with the imposition of tariffs, quotas and customs controls – would deliver another blow to an economy still reeling from the impact of coronavirus.