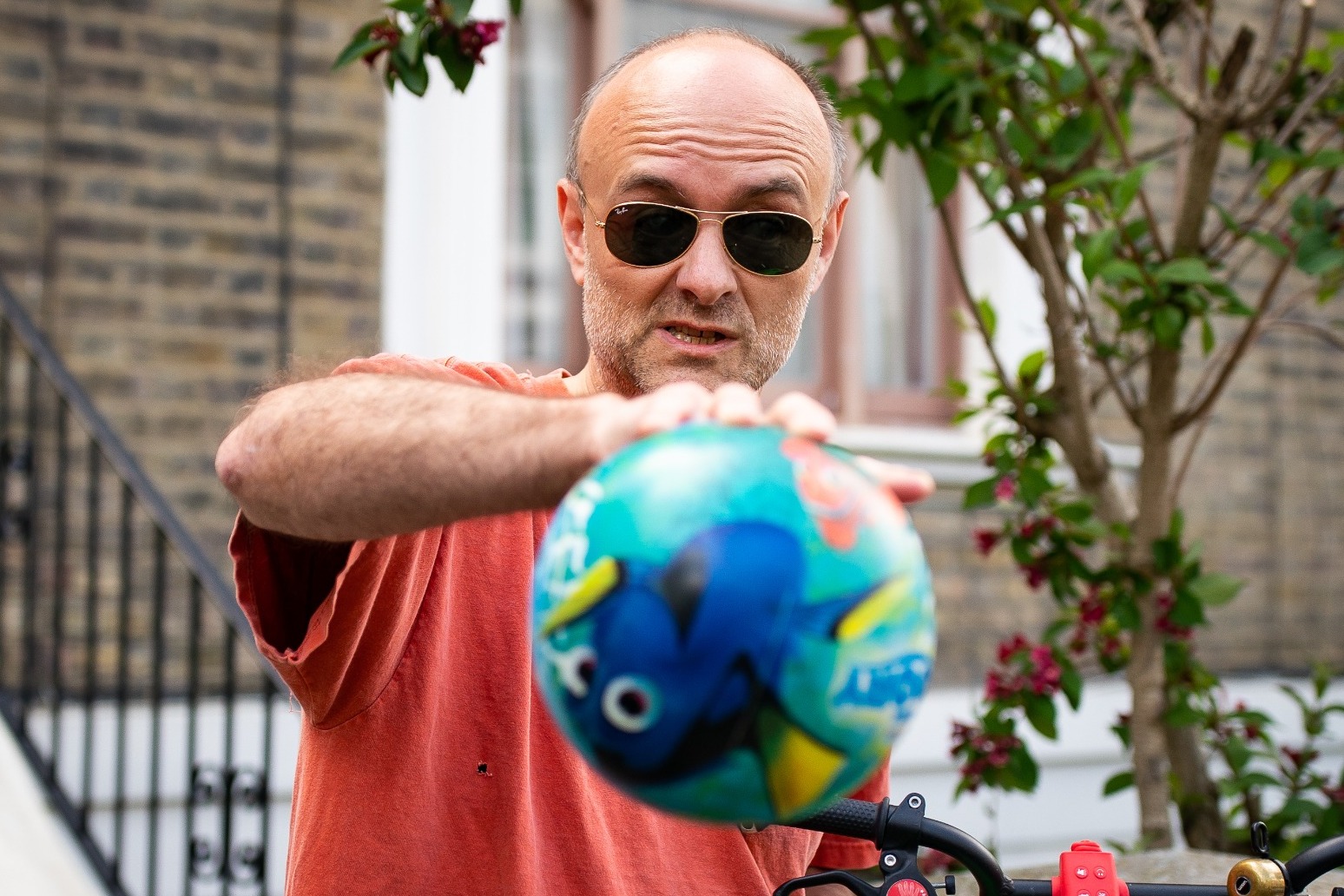 It’s over his alleged lockdown breaches.

In a statement, in which Durham Police took the unusual move of naming Mr Cummings, the force said his father contacted them following reports the Prime Minister’s chief aide had travelled 260 miles from his home in London to Durham.

But No 10 had said on Saturday morning: “At no stage was he [Mr Cummings] or his family spoken to about this matter, as is being reported.”

Transport Secretary Grant Shapps also reiterated the Government statement was “black and white” at the daily Downing Street briefing later in the day.

However, the statement from the force on Saturday differed from its previous response over what officers spoke to Mr Cummings’ father about.

The initial response to the allegations on Friday said officers explained to Mr Cummings’ family the guidelines around “self-isolation” and reiterated the “appropriate advice around essential travel”.

Durham Police has not yet clarified what this means and if this is the same as guidelines around self-isolation and avoiding non-essential travel.

The force’s updated statement read: “Following a significant number of media inquiries over the weekend, Durham Constabulary can add the following detail.

“On Tuesday, March 31, our officers were made aware that Dominic Cummings had travelled from London to Durham and was present at an address in the city.

“At the request of Mr Cummings’ father, an officer made contact the following morning by telephone.

“During that conversation, Mr Cummings’ father confirmed that his son had travelled with his family from London to the North East and was self-isolating in part of the property.

“Durham Constabulary deemed that no further action was required. However, the officer did provide advice in relation to security issues.”

It comes amid growing pressure for Mr Cummings to resign.