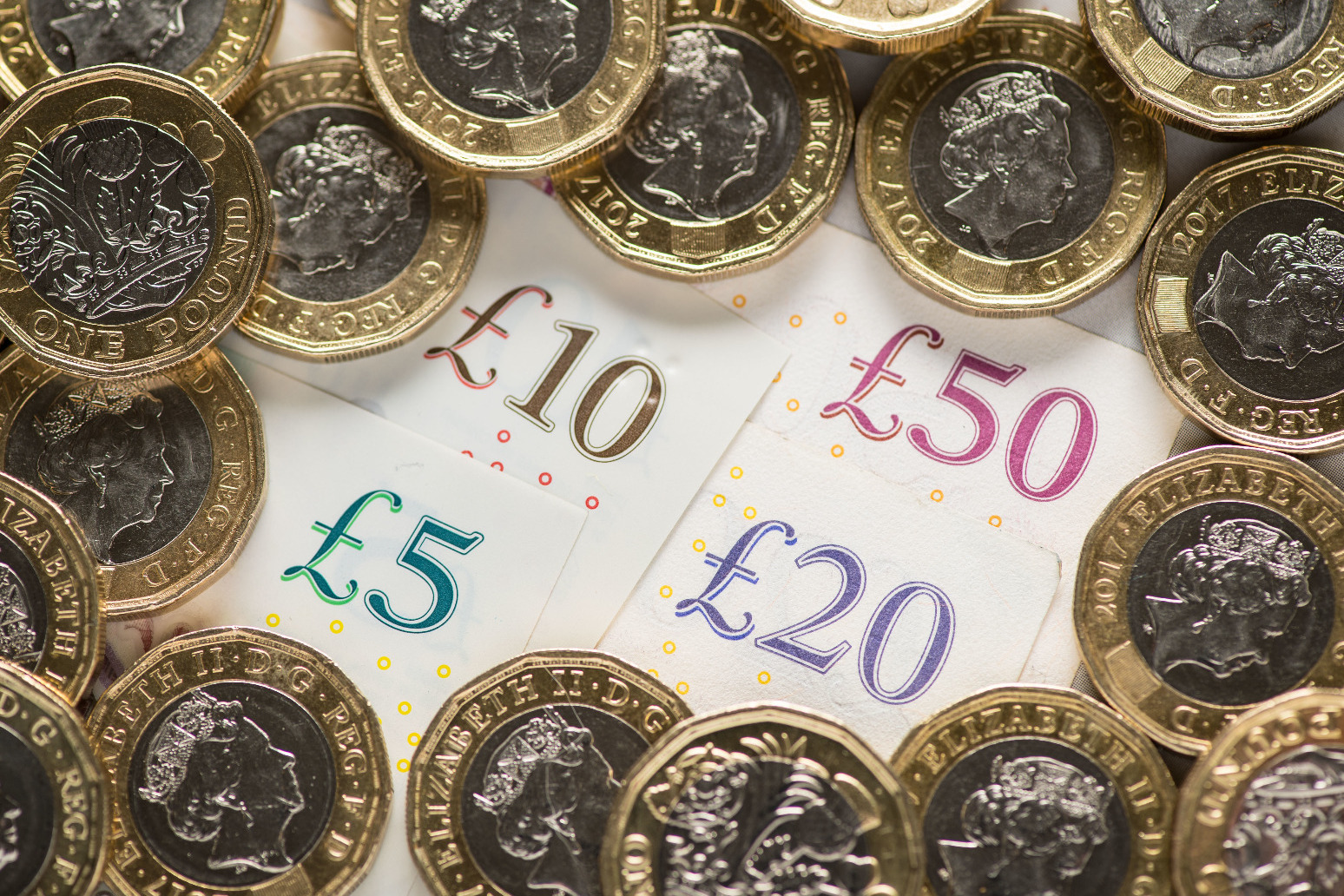 That’s according to figures from the ONS

Average disposable incomes fell by 3.8% for the poorest fifth of households in the financial year ending 2022, but increased by 1.6% for the richest fifth, officials figures show.

Household disposable income is the amount of money available for spending and saving after taxes.

It includes earnings from employment, private pensions and investments as well as cash benefits provided by the state.

Median household disposable income in the UK was £32,300 in 2021/22, marking a 0.6% decrease compared with the previous financial year, based on estimates from the ONS Household Finances Survey.

The ONS said income estimates for 2021/22 remain affected by the impacts of the coronavirus pandemic as financial support measures were put in place.

During the 10 years leading up to the financial year ending 2022, median income grew at an average of 1.7% per year.

“But the average disguises a yawning gulf between lower earners, who took a horrible income hit, and higher earners who actually ended up better off.

“At the same time, inflation was starting to climb, taking another horrible toll on those on lower incomes.

“Disposable income inequality is difficult enough for lower earners to deal with, but inflation will have made it even worse.”

Laura Suter, head of personal finance at AJ Bell, said: “The past two years have seen the poorest hit by the Covid pandemic and then the cost-of-living crisis in quick succession.

“The poorest fifth of the UK was hit by two factors: their wages failing to keep up with inflation and benefits falling in real terms, both of which had a dramatic impact on their spare cash.

“The rises in energy and food costs also hit poorer households harder, as they spend more of their money on these essentials.

“Conversely, richer households have far more ability to cut back on their spending as more of it goes on non-essentials such as holidays and luxury items.”

The Government recently confirmed the triple lock will be used to uprate the state pension, meaning retirees are heading for a 10.1% increase from April.