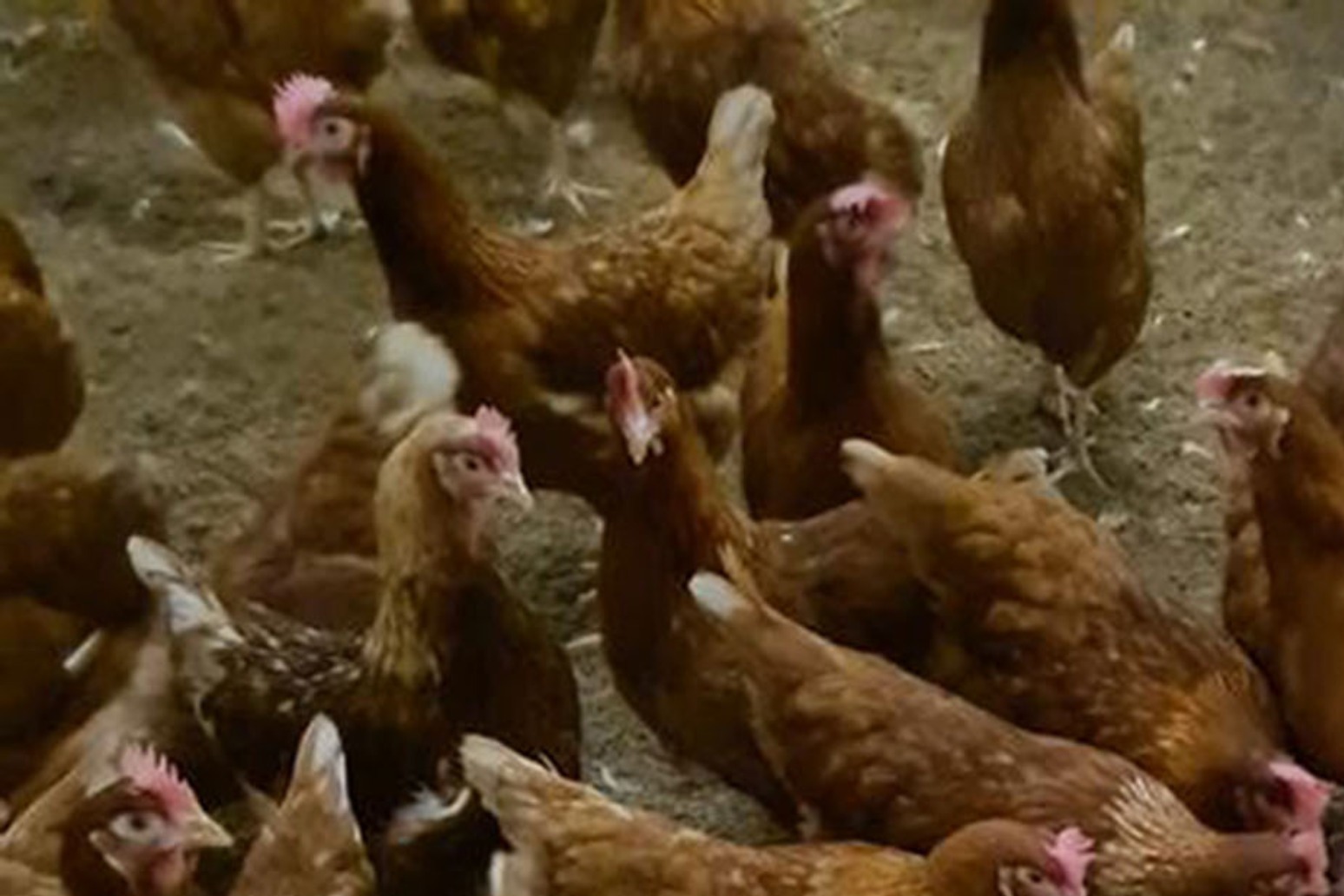 A planned tie-up between two poultry feed giants looks set for an in-depth investigation after the competition watchdog warned the deal could lead to price hikes for farmers and push up costs for shoppers.

An initial investigation into the merger of the animal feed milling operations owned by ForFarmers UK and Boparan’s 2 Agriculture found concerns in four local areas across East Anglia, north-western England and North Wales, according to the Competition and Markets Authority (CMA).

The CMA said the deal could lessen competition in the four areas and lead to higher prices for poultry feed, lower quality feed or have an impact on service, which could ultimately raise prices for consumers.

Sorcha O’Carroll, senior director of mergers at the CMA, said: “Feed is the biggest expense faced by farmers when rearing chicken, the UK’s favourite meat.

“With food prices already increasing and the wider cost-of-living crisis, it is vital that we don’t allow a reduction in competition between poultry feed suppliers, which could make this situation worse – both for farmers and shoppers at the checkout.”

ForFarmers and 2Agriculture, which is owned by Boparan, both make and supply chicken and other types of poultry feed in the UK.

They announced plans in July to combine their animal feed milling operations – spanning 19 mills across the UK.

The CMA said it would launch an in-depth so-called Phase Two investigation into the deal unless Forfarmers and Boparan put forward plans to address its concerns within five working days.

ForFarmers said the companies were “considering their next steps”.

The competition concerns centre on four of the feed mills operated by the two businesses – in Burston, Bury, Llay and Preston.

The combined businesses would account for between 50% and 60% of the supply of meat poultry feed to third parties in three of these local areas – Burston, Bury and Llay – and between 40% and 50% in Preston.

The CMA said it was also concerned the joint venture could unfairly favour Boparan’s chicken farming and processing businesses. This would see less choice for smaller chicken farmers and processors, who might rely on ForFarmers and Boparan for their chicken feed.

ForFarmers UK is a subsidiary of Dutch-based ForFarmers NV, which was founded as a farmer co-operative in 1896 and is now listed on the Euronext Amsterdam stock exchange.

Boparan’s 2Agriculture is one of the UK’s largest poultry feed suppliers and uses its production to supply Hook 2 Sisters, which is linked to Boparan.

Boparan also owns 2 Sisters Food Group, which supplies about a third of the chicken on UK supermarket shelves.