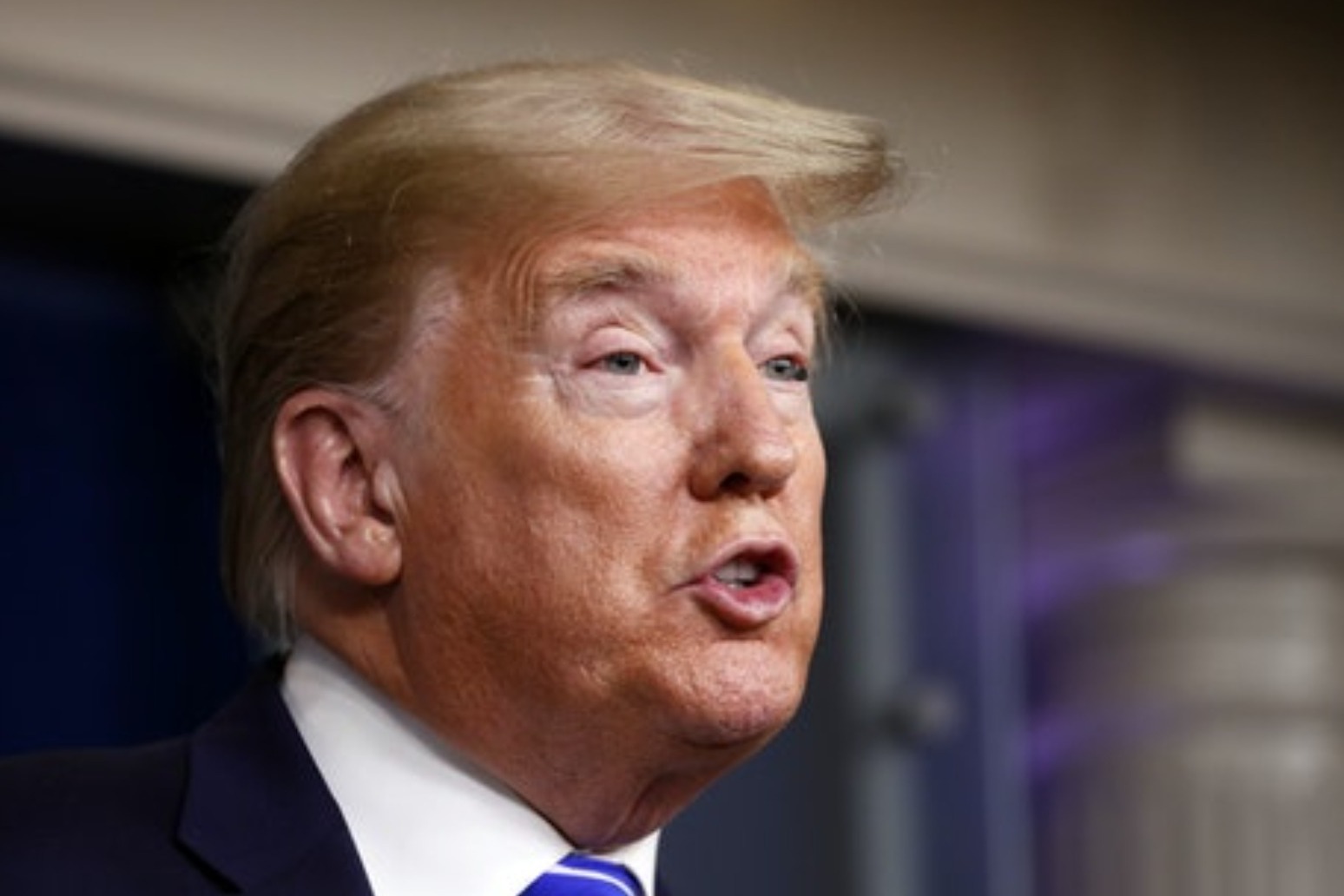 Melania Trump said that her and the president’s teenage son, Barron, tested positive for the coronavirus not long after his parents, but had no symptoms. She made the revelation in a lengthy note chronicling her personal experience with Covid-19, including being hit with a “roller coaster” of symptoms that she treated naturally with vitamins and healthy food.

Mrs Trump said she is now negative and hopes to resume her duties soon.

After she and President Donald Trump tested positive earlier this month, the White House said 14-year-old Barron had tested negative.

Barron later tested positive for the virus but had no symptoms, she said on Wednesday, adding that he has since tested negative again.

The president, speaking at a campaign rally in Iowa, was cavalier about Barron’s infection, saying, “He had it for such a short period of time, I don’t even think he knew that he had it.”

“Barron is just fine,” Mr Trump added, using his son’s quick recovery as part of his pitch to reopen schools.

Mrs Trump shared that after she and her husband first received their positive results, “naturally, my mind went immediately to our son”.

She said she was relieved when he tested negative at first, but kept thinking about what would happen in the days to come.

“My fear came true when he was tested again and it came up positive,” the first lady wrote in a statement released to social media.

Sounding a bit like the president, the first lady said she was “glad the three of us went through this at the same time so we could take care of one another and spend time together.”

President Trump has called his bout with Covid-19 a “ blessing in disguise”.

He was hospitalised for three days and treated with various therapies and drugs, including steroids, supplemental oxygen and an experimental antibody treatment.

Mrs Trump did not explain why Barron’s positive diagnosis was not made public earlier, but she has fiercely protected the ninth-grader’s privacy.

As for her own trials with the disease, the first lady said she was “fortunate” to have had minimal symptoms, “though they hit me all at once and it seemed to be a roller coaster of symptoms in the days after.”

She described body aches, a cough and headaches and said she felt extremely tired most of the time.

To treat it, “I chose to go a more natural route in terms of medicine, opting more for vitamins and healthy food,” she said.

Mrs Trump acknowledged her family was “fortunate” to have received “the kind of care that we did”.