Primark to reopen all stores in England 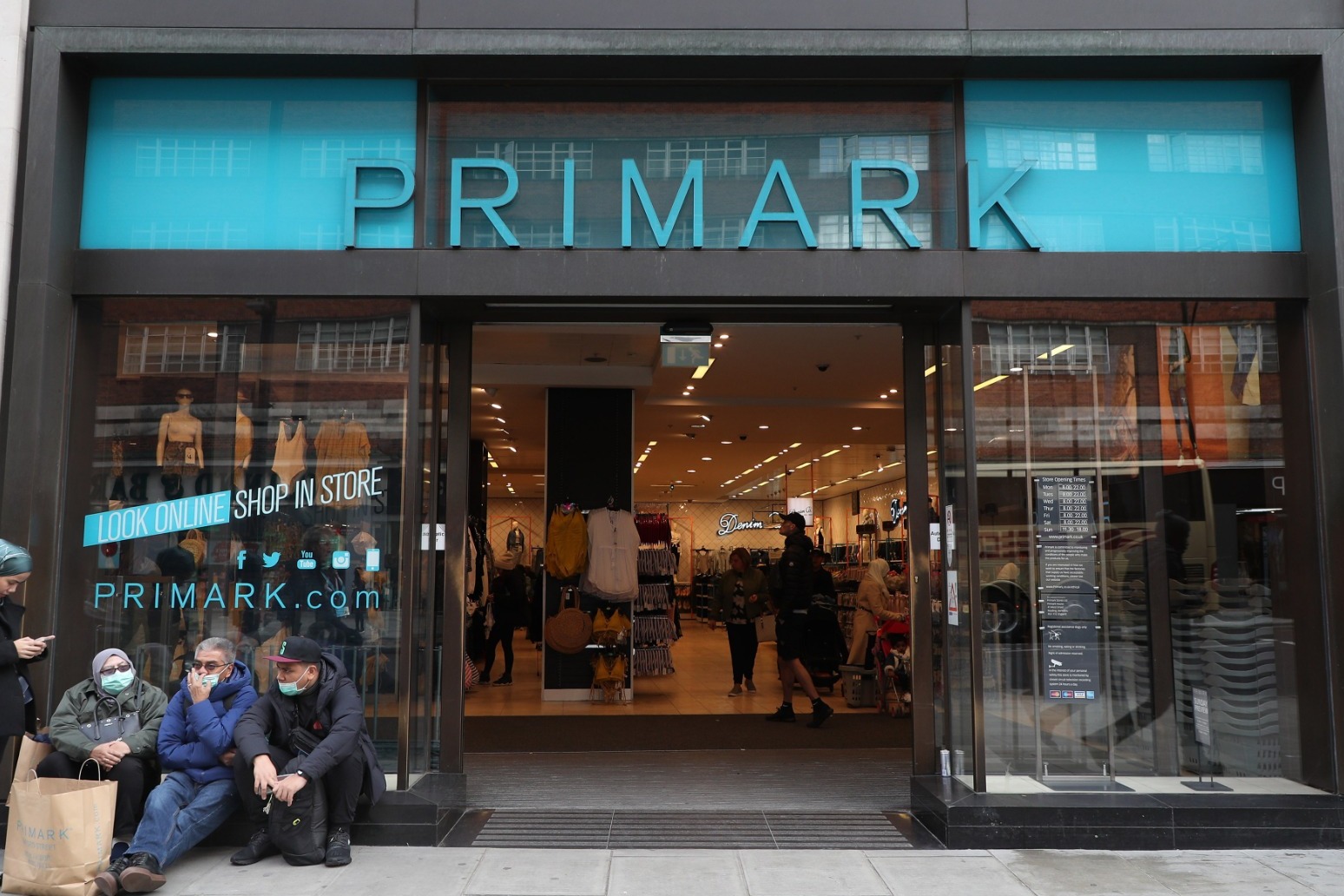 Primark owner Associated British Foods (ABF) has said it is working to reopen all its 153 stores in England on June the 15th.

It’s after the Government gave non-essential retailers the go-ahead to welcome customers again.

It said that it expects to have reopened 281 of its stores by that date, having already reopened 112 of its sites across mainland Europe.

The retailer said it is awaiting further guidance regarding stores in Northern Ireland, Scotland and Wales but anticipates openings in “late June”.

ABF shut all its Primark stores in March in the face of coronavirus, which it said resulted in a loss of around £650 million for every month that all stores were closed.

It said that it cut more than 50% off overheads at Primark in a bid to stabilise its finances during the pandemic.

In a statement, the company said: “As European governments have begun to ease restrictions on clothing retailing we have been able to reopen stores.

“Safety has been our highest priority in our detailed preparations to welcome our customers and employees back to stores. We are following government safety advice in all markets.

“Importantly, we will apply the valuable experience gained from more than 100 stores which are already open as we open the remainder of our estate, including stores across the UK.

“Social distancing protocols, hand sanitiser stations, perspex screens at tills and additional cleaning of high frequency touch points in the store are among the measures we are implementing.”

The retailer said trading has been “reassuring and encouraging” in its recently reopened stores, with queues outside most sites.

Nevertheless, it said cumulative like-for-like sales since reopening have been lower than the same period last year.

The firm added that “as long as social distancing is required, we expect it to restrict the capacity of our busiest stores from achieving their aggregate pre-Covid-19 sales”.

Meanwhile, ABF said operating profits in its grocery business will be ahead of forecasts after “stronger sales” of branded products, although profits in its sugar arm are predicted to slip.

He said: “We’ve largely been able to take the successful operations from overseas and introduce them to the UK stores.

“We’ve changed the way customers will queue to avoid bottle-necking, but have been able to keep a lot of the experience similar to what customers are used to.

“Our higher density stores, like on Oxford Street, will be more impacted by the social distancing measures, but we think the majority will still be able to perform on track despite the measures.”