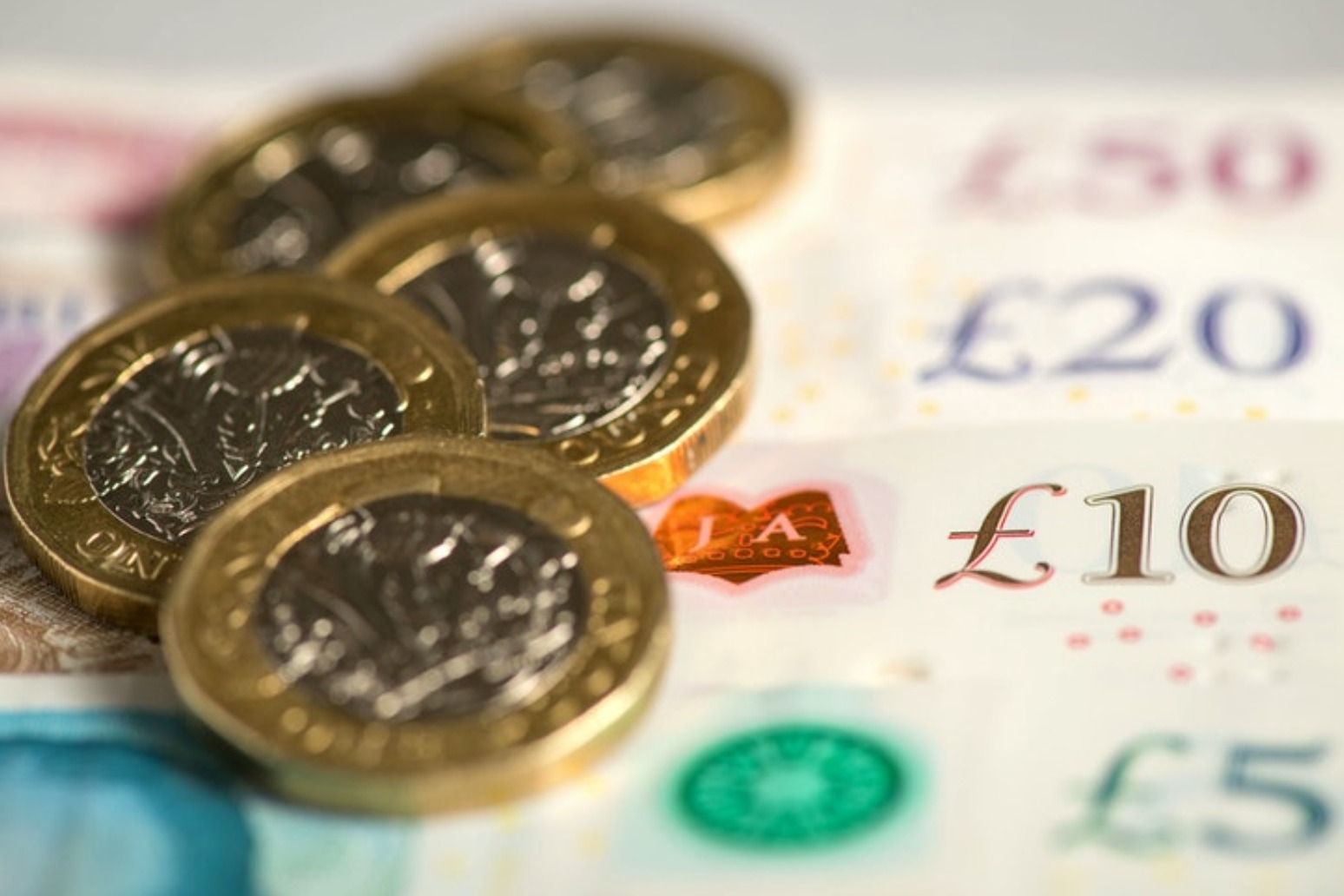 The UK’s national debt hit a new record at the end of August, the latest figures show as the country’s embattled public sector borrowed another £35.9 billion.

Debt hit £2,023.9 billion, just weeks after passing £2 trillion for the first time ever in July.

It comes as both central and local Government is investing billions of pounds in trying to help people and the economy through the chaos caused by the Covid-19 pandemic.

It means that borrowing is now equivalent to 101.9% of gross domestic product (GDP) – a measure of the combined value of all goods and services produced in the UK each year.

In July borrowing rose higher than GDP for the first time since the early 1960s.

The latest data from the Office for National Statistics (ONS) casts some light on the huge costs involved in fighting the Covid-19 pandemic.

Most countries borrow money even in good times.

For instance, last year in August the country borrowed £5.4 billion.

But the scale of borrowing is different right now.

In August, the public sector borrowed more in a single month than at any time since 1993, when monthly records began.

But it is still less than many had expected.

Pantheon Macroeconomics produced an average figure of what analysts had predicted, which forecast £38 billion-worth of borrowing in August.

On Thursday, Chancellor Rishi Sunak announced a series of extensions to existing programmes, and a replacement for the furlough scheme which has so far cost the Treasury more than £39 billion.

Officials in the Treasury have been forced to turn to loans to make up the cash, especially as the amount of tax being collected falls.

Friday’s figures from the ONS showed that central Government’s tax receipts reached £37.3 billion last month, which is £7.5 billion less than a year before.

The amount of VAT, corporation tax and income tax collected by the tax man fell considerably, the ONS said.

The money was used to fund £78.5 billion worth of day-to-day spending at central Government, which was £19.5 billion higher than August 2019.

Just over £6 billion of this funded the salaries of furloughed workers, while £4.7 billion paid for support to the self-employed.