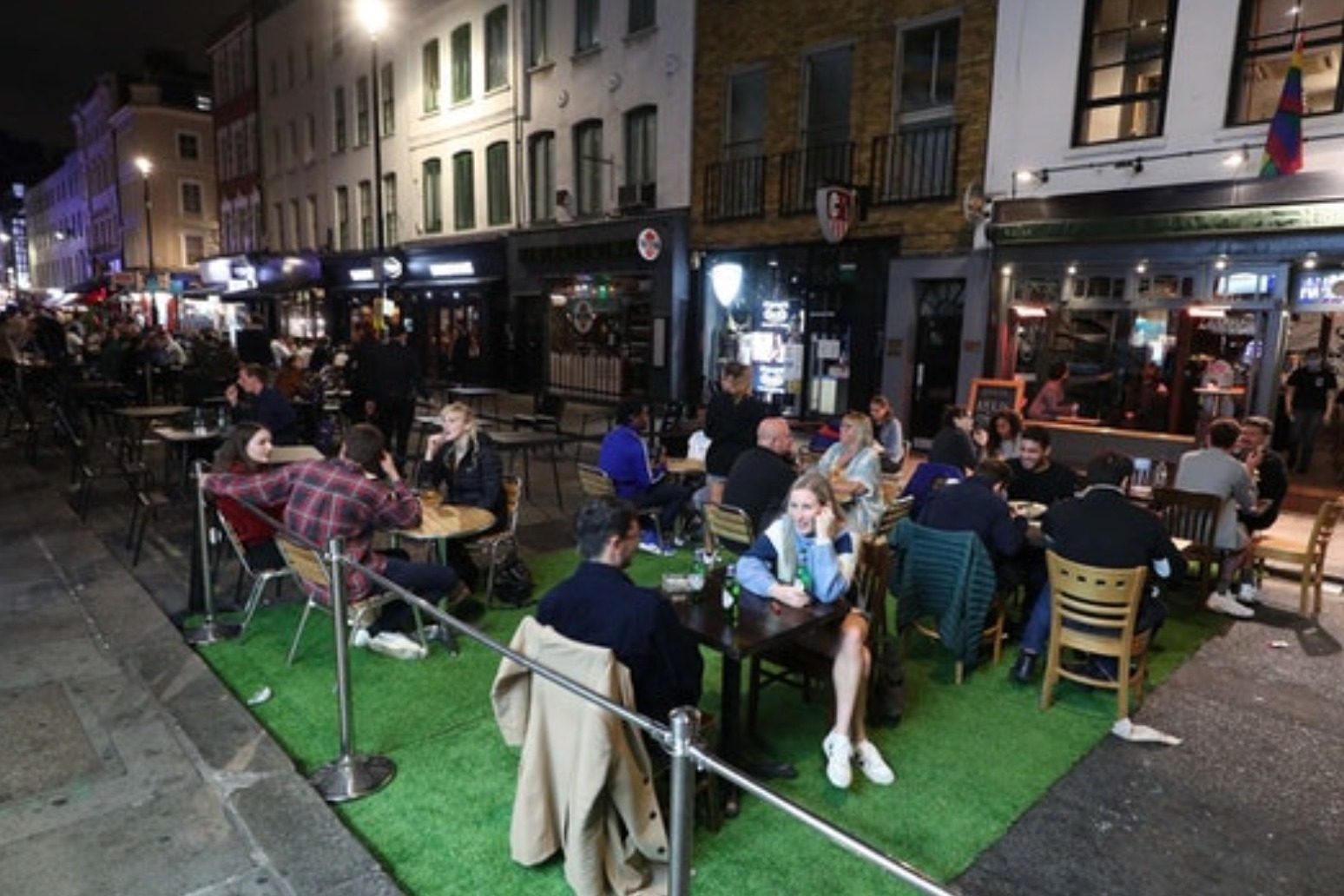 People have been urged to take heed of the “stark warning” of coronavirus cases rising to their highest level yet as the Chancellor set out a multibillion-pound support package in a bid to help the economy.

A total of 6,634 new cases were recorded on Thursday – the largest daily count since the beginning of the pandemic.

It came as Chancellor Rishi Sunak said the virus’s resurgence poses a threat to the UK’s “fragile” economic recovery.

The rise in cases is a “clear” signal, Public Health England’s Professor Yvonne Doyle said, as she insisted people must follow the stricter measures announced this week in order to help control the virus.

The number of lab-confirmed cases of Covid-19 across the four nations rose to 6,634 as of 9am on Thursday, taking the overall number of cases confirmed to 416,363.

Testing capacity has expanded significantly since the outbreak began meaning more cases will be detected, but Prof Doyle said the latest figure was “a stark warning for us all”.

She added: “The signals are clear. Positivity rates are rising across all age groups and we’re continuing to see spikes in rates of admission to hospital and critical care.

“We must all follow the new measures that have been brought in to help control the virus and download the new NHS Covid-19 App which is the fastest way of knowing when you’re at risk.”

The app, which launched in England and Wales on Thursday, had been downloaded more than one million times by Android users by that evening according to the Google Play Store – a figure likely to be higher when iPhone downloads are included.

Professor James Naismith, director of the Rosalind Franklin Institute, said the rise in cases will lead to greater pressure on hospitals, more serious illness and a rise in deaths, and stressed that the public must do its bit to help lessen the effect.

He said: “Scientific and medical advances will lower the toll. We all need to do our part.”

Research by King’s College London on 31,787 respondents suggested people’s intentions to follow self-isolation rules might be greater than their actual behaviour.

The survey between March and August found that more than 60% of those who had no symptoms and had not been asked to quarantine said they would be willing to do so.

But less than a fifth (18%) of people who developed symptoms were actually isolating, and just 11% of those who had been in contact with someone who tested positive for Covid-19 were quarantining.

The researchers found men more likely than women not to stick to the rules, alongside younger people, those with children, those from poorer backgrounds and people working in a key sector.

Mr Sunak, admitting his Job Support Scheme may not be enough to prevent rising unemployment and businesses going to the wall, also said “lives can no longer be put on hold”.

He told MPs in the House of Commons it is everybody’s responsibility to defeat coronavirus as “the cost is paid by all” and defended steps taken to reopen the economy over the summer.

He said: “We did these things because life means more than simply existing. We find meaning and hope through our friends and family, through our work and our community.

“People were not wrong for wanting that meaning, for striking towards normality, and nor was the Government wrong to want this for them.”

Mr Sunak added: “The truth is the responsibility for defeating coronavirus cannot be held by Government alone. It is a collective responsibility shared by all because the cost is paid by all.”

He said the new scheme – which will see the state top up the wages of workers forced to cut their hours due to the pandemic – is aimed at protecting “viable” roles once the furlough scheme ends and argued it would be “fundamentally wrong” for people to be kept in jobs that can only exist due to state funding.

Local restrictions are already in place in six areas of Wales, including in Newport.

Elsewhere people coming to any part of the UK from Denmark, Iceland, Slovakia and the Caribbean island of Curacao face quarantine after the Government announced the latest removals from its exemption list.

The 14-day self-isolation requirement for travellers arriving from any of those countries comes into force at 4am on Saturday.

No destinations were added to the exemption list in this week’s announcement.