Pubs and cinemas to reopen in latest lockdown easing 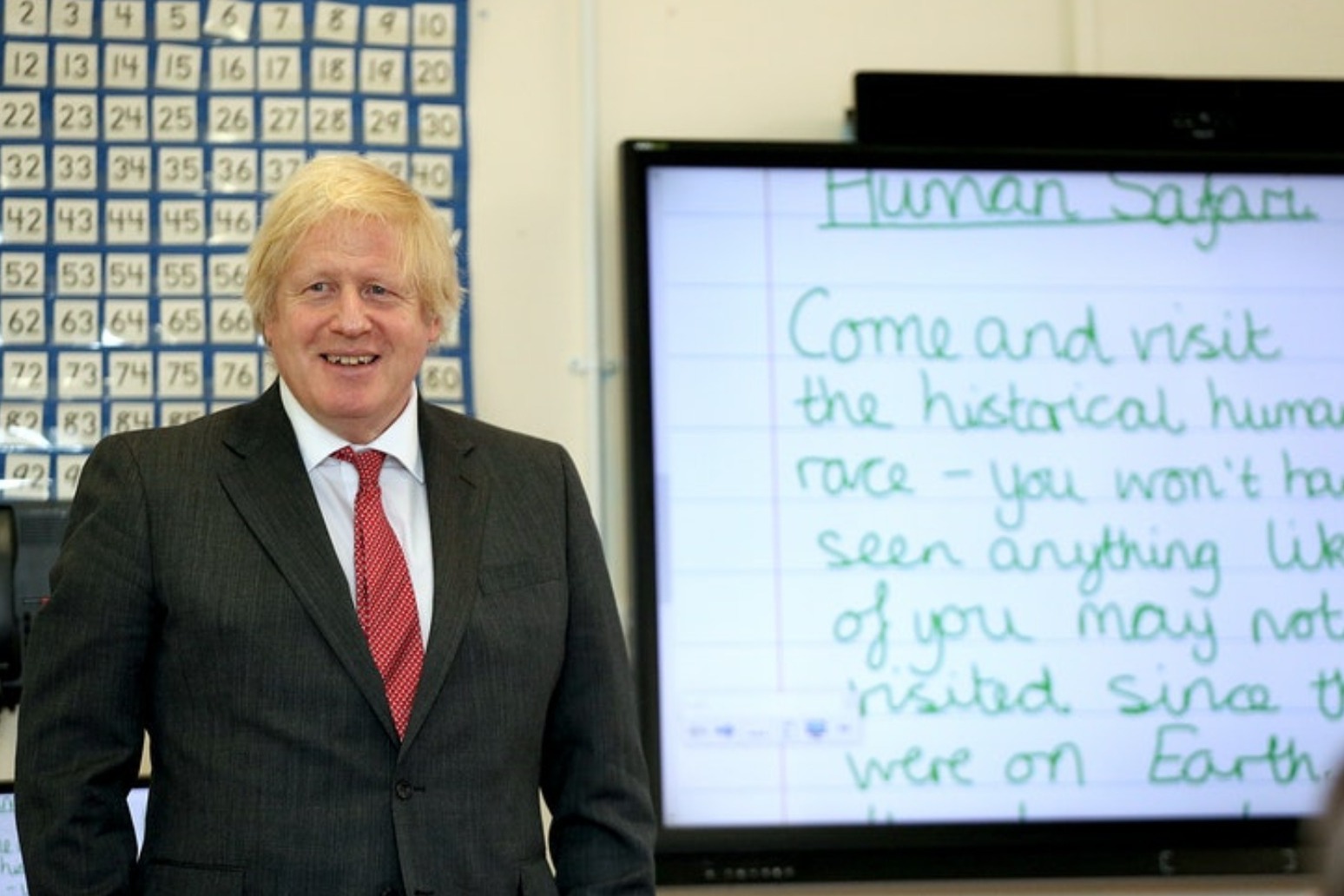 Boris Johnson is to set out plans to allow pubs, restaurants, museums and cinemas to begin reopening in the latest easing of the coronavirus lockdown in England.

The Prime Minister is publishing the Government’s keenly-awaited review of the two-metre social-distancing rule on Tuesday, amid widespread expectations it will be cut to one metre.

He will brief the Cabinet on the proposals – due to take effect from July 4 – before setting out details in a Commons statement.

The move follows intense pressure from some Tory MPs who have said easing the two-metre requirement is key to reopening the hard pressed hospitality sector.

Many pubs and restaurants have warned that it would simply not be viable for them to operate as long as the rule remains in place.

Some scientists have, however, expressed concern the Government is moving too quickly, and that its track-and-trace system to contain any fresh outbreaks is not fully up and running.

Lucy Yardley, professor of health psychology at the University of Bristol and a member of the Scientific Advisory Group for Emergencies (Sage), told BBC Newsnight there was a “danger” that some people thought lockdown had ended.

Professor Yardley said “you could argue that we were never so much listening to the Government as doing what we thought was right at the right time” and added it “would be much harder” to impose lockdown for a second time.

The review of the two-metre rule drew on advice from economists as well as medical and scientific experts.

With ministers desperate to restart the stalled economy, detailed sector-by-sector guidance will be published for businesses in England – from hotels to hairdressers – on how to reopen in a Covid-secure manner.

Elements of the arts and culture sector will also benefit from the easing – including cinemas, museums and art galleries – which will be able to begin welcoming back visitors under the latest stage of the Government’s road map for lifting the lockdown.

Elsewhere, ministers having suggested installing perspex screens, altering seating arrangements and requiring the wearing of face coverings to mitigate the risk of spreading the disease as the rules are eased.

Customers at pubs and bars may have to sign guest books with their names and contact details so they could be traced if they come into contact with someone who is infected.

– Former chancellor Sajid Javid has called for a “significant temporary” cut in national insurance to boost the economic recovery, making it cheaper for employers to take on staff;

– Charities have expressed concern over plans for 2.2 million of the most vulnerable people in England to stop shielding from the end of July;

– Wales First Minister Mark Drakeford has warned a local lockdown could be imposed on the island of Anglesey following a coronavirus outbreak at a chicken processing plant;

– NHS Blood and Transplant has called for more men who have had Covid-19 to donate blood plasma to establish if it can be used to treat sufferers following evidence they produce more antibodies than women.

Ahead of Tuesday’s announcement to Parliament, Mr Johnson discussed the plan on Monday with the Covid-19 strategy committee including the Government’s chief scientific adviser, Sir Patrick Vallance, and the chief medical officer for England, Professor Chris Whitty.

Downing Street insisted ministers “will not hesitate” to reimpose controls if the spread of the virus picks up again.

A No 10 source said: “We are only able to move forward this week because the vast majority of people have taken steps to control the virus.

“But the more we open up, the more important it is that everyone follows the social-distancing guidelines.

“We will not hesitate to reverse these steps if it is necessary to stop the virus running out of control.”

Earlier, Health Secretary Matt Hancock said the Government was able to act because the numbers of new coronavirus cases, admissions to hospital, and deaths from the diseases were all continuing to fall.

He told the daily No 10 briefing on Monday that just one-in-1,700 people were now estimated to be infected with the virus, compared to one-in-400 a month ago.

“All these figures are coming down and pointing in the right direction. It shows that while there is still much to do, we are clearly making progress,” he said.

However, Dr Jenny Harries, the deputy chief medical officer for England, said that even as the rules were eased people still needed to follow social distancing, including regular hand-washing and good respiratory hygiene.

“There is a critical point here that says just because life is feeling a bit more back to normal don’t suddenly jump to where you were this time last year. We need to learn to go forward with restrictions in our lives,” she said.