Pubs in northern England could be closed in new Covid crackdown 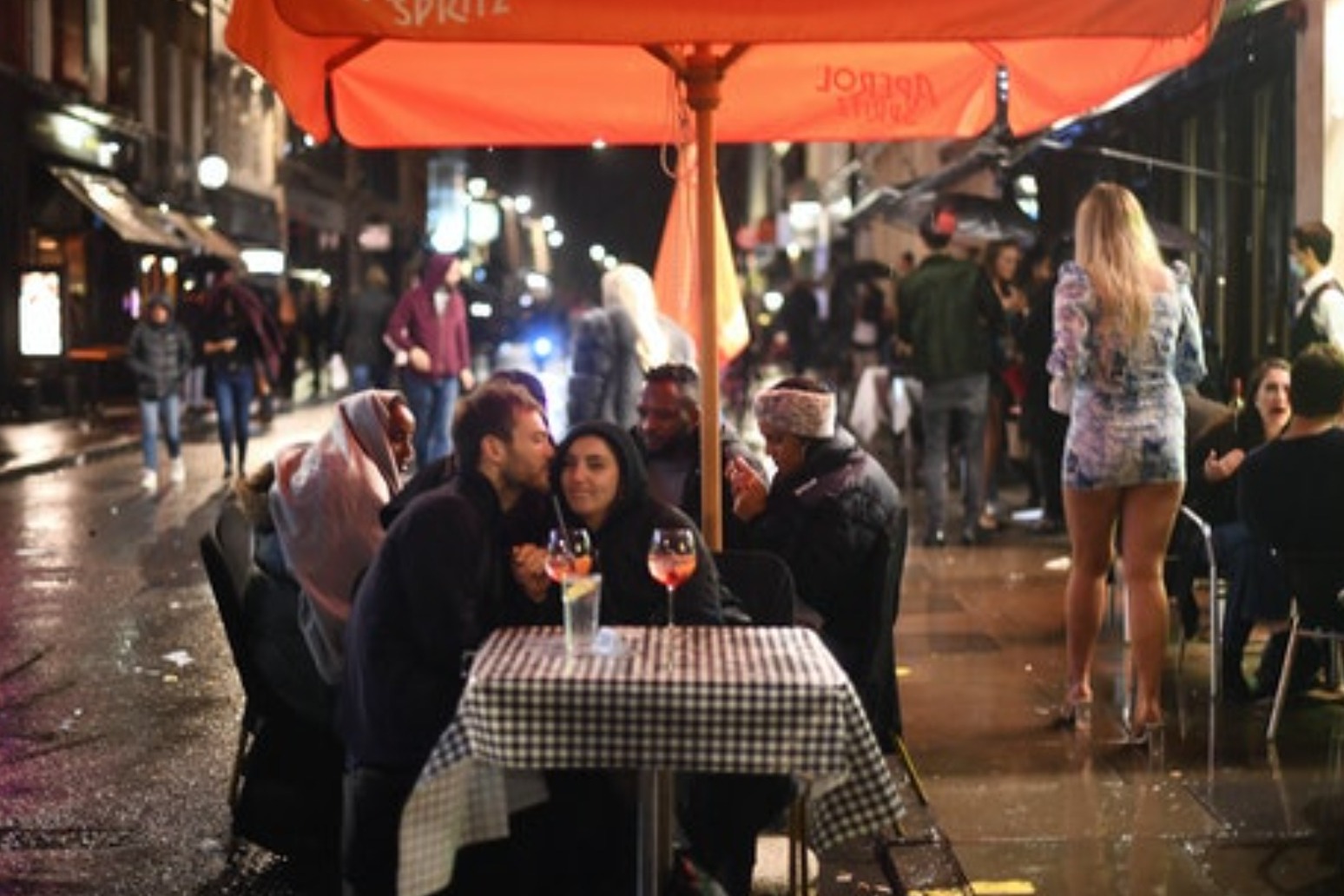 Swathes of northern England are facing the prospect of tough new coronavirus restrictions – including the possible closure of pubs and restaurants – amid fears the disease is spiralling out of control.

Ministers were said to be considering the new measures, which could come as early as Monday, according to media reports, as infection rates continue to soar in cities such as Manchester, Liverpool and Newcastle.

The move, if confirmed, would be another body blow for the hard-pressed hospitality industry in the regions already reeling from the imposition of the controversial 10pm curfew.

Chancellor Rishi Sunak is finalising a package of financial support for the sector, the Financial Times reported, amid fears of a fresh wave of job losses.

Downing Street and the Department of Health and Social Care both declined to comment on the reports.

However Greater Manchester mayor Andy Burnham reacted angrily, tweeting: “No discussion. No consultation. Millions of lives affected by Whitehall diktat. It is proving impossible to deal with this Government.”

Tory backbenchers warned MPs must be given a vote before any such measures are brought into force in line with assurances given last week by Health Secretary Matt Hancock.

Mr Hancock appeared to signal there would be dark days ahead for the sector during a conference call with the Confederation of British Industry on Wednesday.

“Outside your household and socialising between households, the highest place of incidence of likely transmission – measured by where people have contacts – is unfortunately hospitality,” the Daily Express quoted Mr Hancock as saying.

“Now obviously that finding is not good news in terms of the policy action we have to take for that sector,” he added.

Wellingborough MP Peter Bone told BBC2’s Newsnight: “If it is put into place and I have no power to stop it the Government will have gone back on the word they gave to Parliament when they said all major new powers and regulations would be debated in Parliament.”

Meanwhile MPs on the Commons Health and Social Care Committee and the Science and Technology Committee have announced that they are launching an inquiry into the Government’s handling of the pandemic.

The latest moves come after First Minister Nicola Sturgeon announced a further tightening of restrictions in Scotland from 6pm on Friday.

Under the new rules, indoor hospitality venues will only be allowed to operate between 6am and 6pm daily, selling food and non-alcoholic drinks only, while outdoor bars will be allowed to serve alcohol until 10pm.

In the five regions with the highest number of cases – including Glasgow and Edinburgh – licensed premises will have to shut for a 16-day period, although they can offer takeaway services.

Speaking in the Scottish Parliament, Ms Sturgeon warned that without the “short, sharp” package of measures, the disease could be “out of control” by the end of the month.

In England, Nottingham looks set to be the latest area to face new restrictions following a surge in infections.

The prospect of new measures comes amid growing unrest over the existing controls – including among Conservative MPs.

Tory rebels are threatening to try to overturn the 10pm curfew in an expected Commons vote next week, amid claims that it is proving counterproductive in health terms while further damaging the already weakened economy.

At Prime Minister’s Questions on Wednesday, Sir Keir Starmer challenged Boris Johnson to produce the science behind the curfew, raising the prospect of a Government defeat if Labour joins the rebels in the division lobbies.

The Labour leader has also backed calls by northern city leaders for the Government to pass control of the test and trace system to local authorities.

The leaders of Leeds, Manchester and Newcastle city councils joined Liverpool mayor Joe Anderson in writing to Health Secretary Matt Hancock to warn the current measures were “not working”.

Sir Keir said that of the 20 areas which had come under local restrictions in the past two months, 19 had seen rising infections.

“Simply pretending there isn’t a problem is part of the problem,” he said.

“In the end, the only way through this is to have a test, trace and isolate system that actually works because that provides you with the intelligence that tells you what measures are actually working.”

The latest official figures showed that as of 9am on Wednesday, there had been a further 14,162 lab-confirmed cases of coronavirus in the UK and that a further 70 people had died within 28 days of testing positive for Covid-19.

In the Commons, Mr Johnson acknowledged that cases were rising – not just in northern England – and called for a “concerted national effort” to combat the virus.

“I wish I could pretend that everything was going to be rosy in the Midlands or indeed in London where, alas, we are also seeing infections rise,” he told MPs.

“That is why we need a concerted national effort, we need to follow the guidance.”

His words were echoed in an interview Mr Hancock gave the Express, where he said “we must not let up, we must continue to show our determination and together we will crack this”.

Meanwhile, the continuing economic damage was underlined by the announcement by Greene King that it is shutting dozens of pubs with the loss of 800 jobs, due to the “continued tightening of trading restrictions” in response to the pandemic.