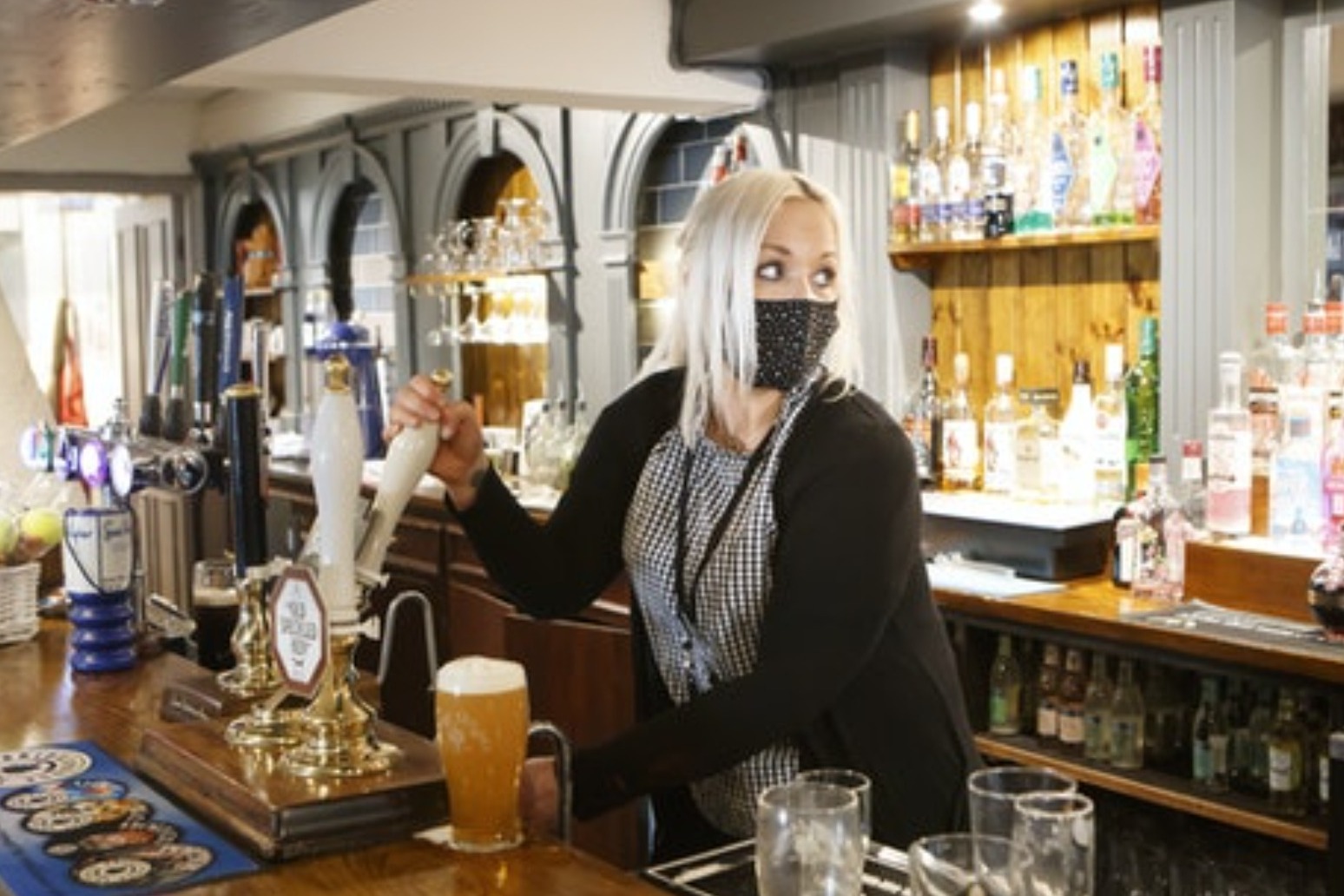 The head of a leading pub chain has condemned the extension of lockdowns announced on Thursday as “a catastrophe from which the pub trade will never fully recover”. Patrick Dardis, the chief executive of Young’s Pubs, said Britain’s drinking establishments had complied with Government guidelines throughout the Covid pandemic, resulting in pubs being safer than most supermarket aisles in the fight against the disease.

Yet, Mr Dardis said, the pub industry was now reeling from its second body blow in quick succession dealt by the Government, with the lockdown extension following the “abrupt and entirely pointless 10pm curfew” imposed last month.

“When pubs were allowed to reopen in July, we estimated cautiously that about 5,000 pubs would not survive,” Mr Dardis wrote in the Daily Mail.

“But after the reckless introduction of the curfew, which predictably killed trade, I doubled this figure to 10,000.

“Now, with regional Tier Two restrictions covering half of England’s population, I think we will lose a third – that’s 20,000 British pubs.”

Mr Dardis said the Government’s move to ban household mixing in pubs in London and beyond would also condemn “hundreds of thousands” of the 1.3 million people who work in the sector to “the scrapheap of unemployment”.

He also pilloried Prime Minister Boris Johnson’s suggestion that pub patrons should focus on drinking outdoors, as this was “scarcely a tempting prospect as autumn makes way for the hard chill of November”.