Pupils return to classrooms for first time since lockdown began 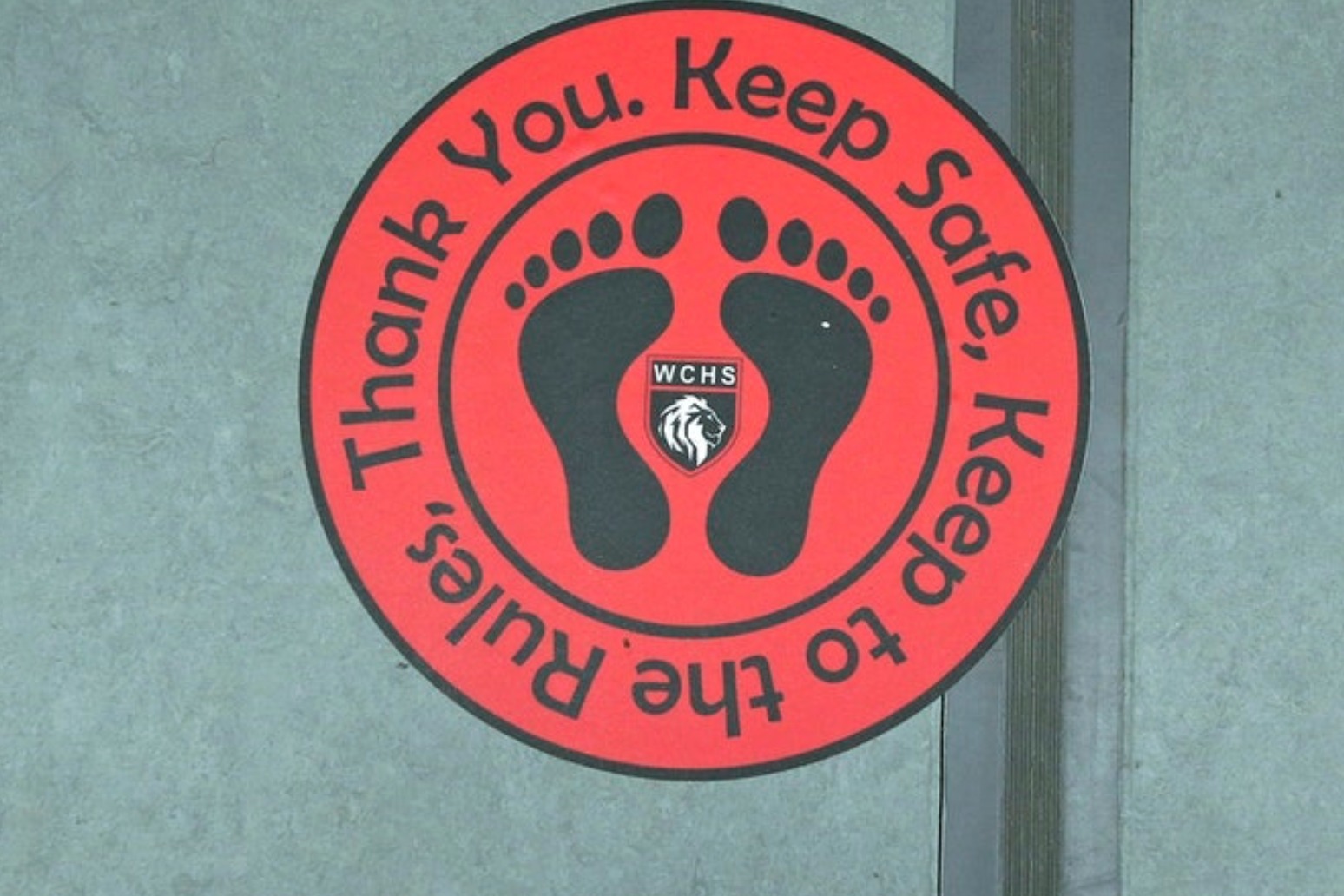 Pupils will return to the classroom as Scottish schools become the first in the UK to begin reopening as lockdown is eased.

Local authorities across the country are taking different approaches with the time frame for reopening for the first time since March 20.

Pupils in the Scottish Borders are returning on Tuesday, as are some in Shetland on a phased basis.

Elsewhere, pupils will return from Wednesday, with many councils operating a phased return ahead of the August 18 deadline for all pupils to be back full-time.

Fears have been raised about how well-prepared teachers are to deal with mitigating the spread of the virus, as well as anxiety among staff who are returning.

First Minister Nicola Sturgeon said such feelings are “entirely understandable” and stressed reopening schools is a priority for the Scottish Government.

Speaking at the Scottish Government’s coronavirus briefing on Monday, she said: “I know that there will be nerves and anxiety for children, parents and teachers this week – and I think that is entirely understandable.

“Fundamentally, all of us know that the reopening of schools is essential for children’s education, personal development and indeed I think for their general wellbeing and happiness.

“So what we are doing is trying to ensure that the reopening is safe and effective.”

A total of 45% of those questioned in an NASUWT teaching union survey said they do not think it will be safe for pupils to return, with 42% uncertain.

More than two-thirds (67%) do not feel prepared to go back to their school or college and the vast majority – 87% – feel anxious about returning when it is reopened to all pupils.

In response to the survey, a Scottish Government spokesman pointed to guidance on preparing for the start of the new term, which sets out the approach that must be taken, including a number of health mitigations.

Social distancing will be in place for adults and encouraged for older pupils, while young children will not be expected to.

Face masks will only have to be worn by staff who cannot effectively social distance, however anyone who wishes to should be allowed.