Queens funeral No invites for Russia Belarus or Myanmar 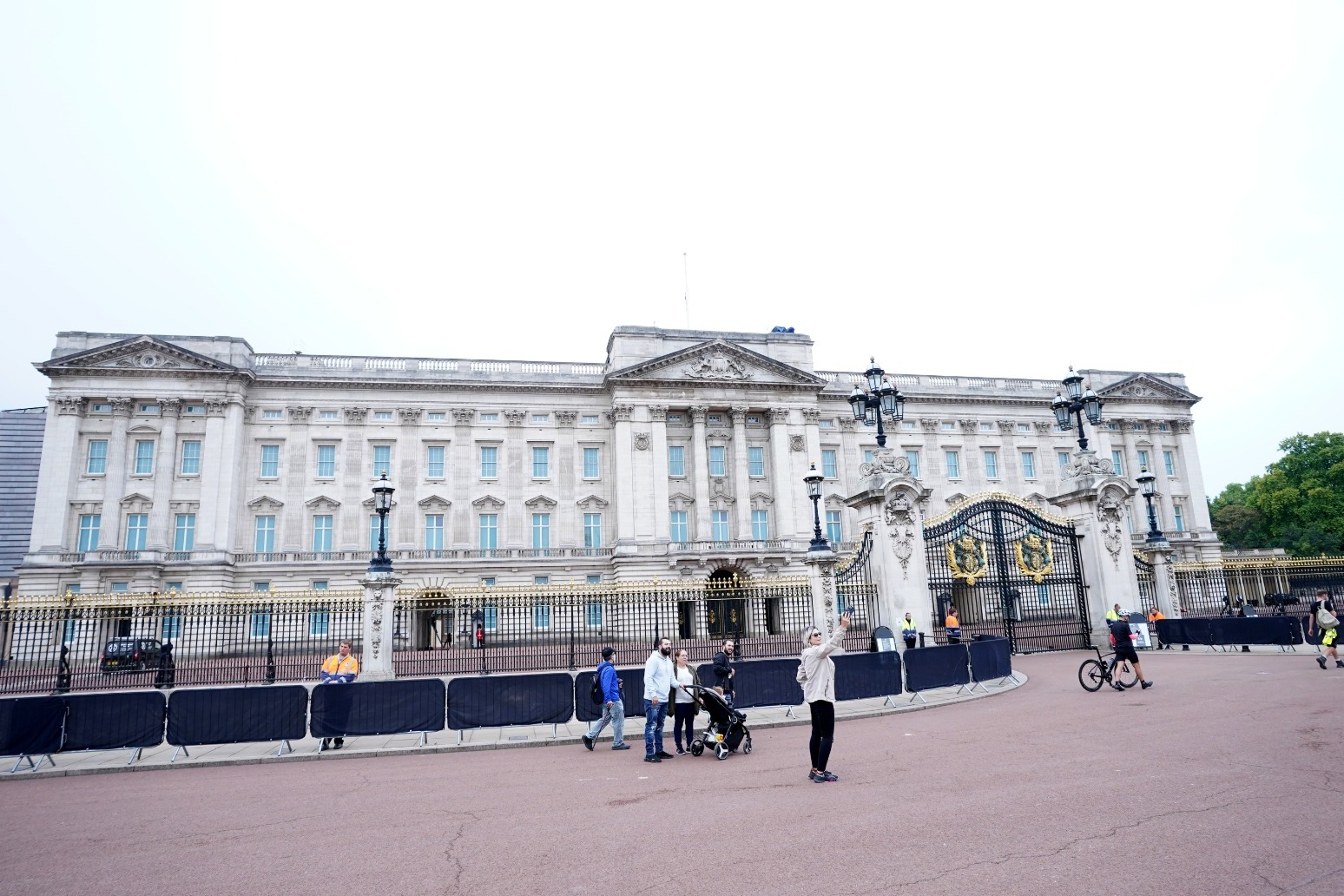 Invites to the Queen’s state funeral have not been sent to Russia, Belarus or Myanmar while Iran will only be represented at an ambassadorial level, Whitehall sources have said.

The event will see around 500 dignitaries from around the world descend on London to pay their last respects to the long-reigning monarch.

They will join members of the royal family and UK prime minister past and present at Westminster Abbey – the historic church which can hold around 2,000 people – at 11am next Monday.

“This is the biggest international event we have hosted in decades,” a Whitehall source said.

The source compared the logistical task to organising “hundreds of state visits” within a matter of days. Normally, there might only be two or three a year.

It presents a huge logistical, diplomatic and security challenge, with practice runs taking place in the dead of night.

Invitations were sent over the weekend to the heads of state of countries with whom the UK has diplomatic relations.

For most countries, the invitation extends to the head of state plus a guest.

However, the leaders of Russia, Belarus and Myanmar have not received an invite.

US president Joe Biden was among the first to declare he would be flying in with his wife, Jill Biden.

The leaders of most Commonwealth countries are expected to attend, with New Zealand’s prime minister Jacinda Ardern saying she would make the nearly 24-hour journey.

Her Canadian and Australian counterparts, Justin Trudeau and Anthony Albanese, have also confirmed their presence.

Mr Albanese announced that he will not be travelling alone, tweeting that at the Palace’s invitation, he and governor-general David Hurley will be accompanied by “10 Australians who have made extraordinary contributions to their communities”.

King Felipe of Spain and his wife, Queen Letizia, are among the European royals who will attend.

Emperor Naruhito of Japan is also expected to travel to London in what would be his first overseas trip since ascending the throne in 2019.

But it is not thought the trip will be made by Ukraine’s president Volodymyr Zelensky, who took time out from organising his country’s fightback against Russian president Vladimir Putin’s forces to sign a book of condolence for the Queen.

Downing Street on Monday refused to comment on reports that world leaders visiting London for the Queen’s state funeral have been asked to travel on commercial flights and will be bussed to Westminster Abbey.

Mr Biden is understood to have dispensation to take the heavily armoured presidential car known as the Beast while other leaders will have to take the bus.

Hundreds of thousands of people are expected to line the streets of the capital during the funeral.

The Queen’s coffin will remain in Westminster Hall until Monday, when it will be taken in procession from the Palace of Westminster to Westminster Abbey for the funeral service.