Queens official birthday to be marked by military ceremony 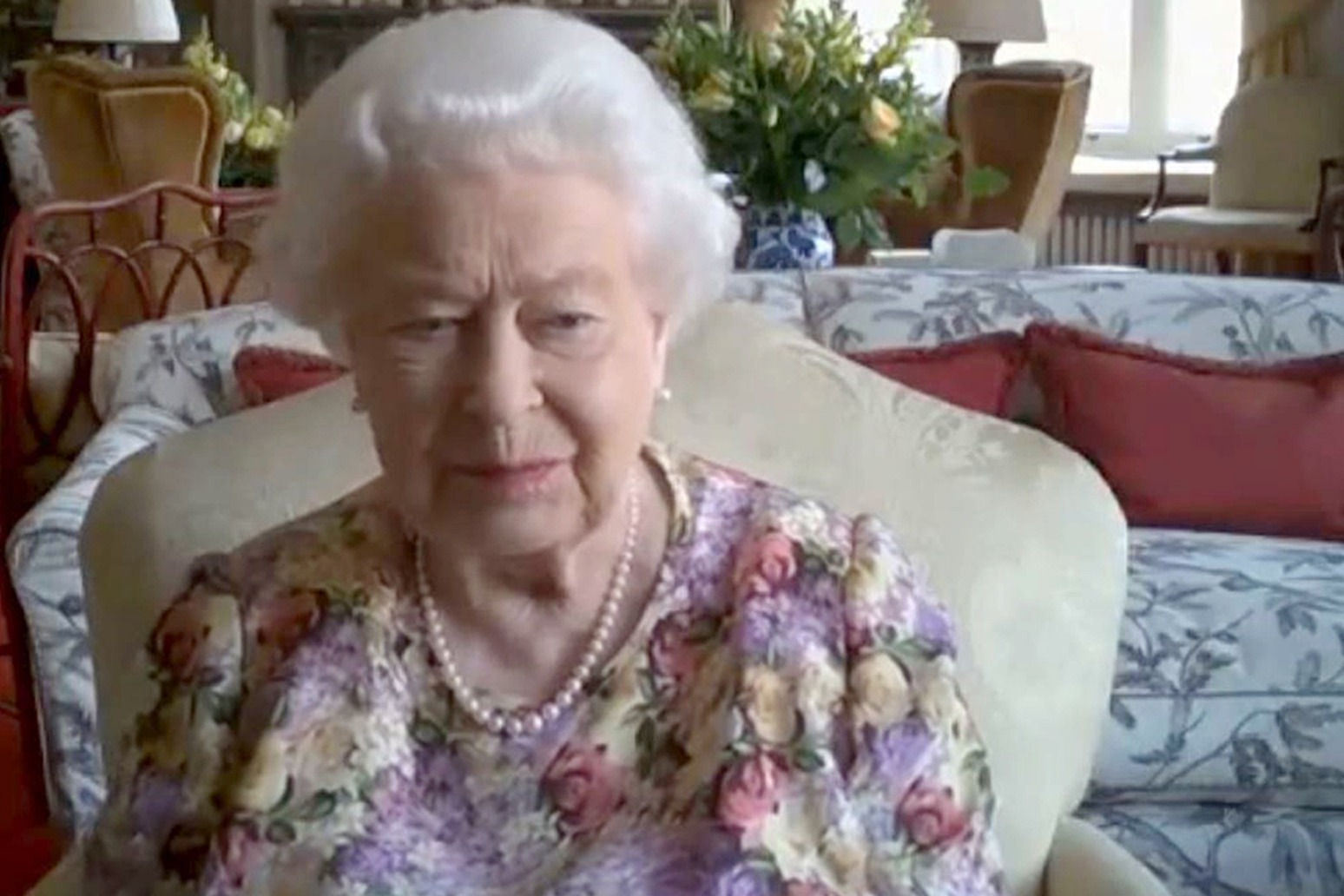 The Queen’s official birthday will be marked by a new ceremony created amid the “devastating” Covid-19 outbreak, according to a senior Army officer has said.

Major General Christopher Ghika, whose men will pay tribute to the Queen on Saturday, said the event offers a “unique opportunity” to commemorate the head of state’s milestone.

Windsor Castle will host the ceremony – in place of Trooping the Colour – featuring a small number of Welsh Guardsmen and military musicians taking part in a display of precision marching created to observe social distancing rules.

Maj Gen Ghika, who commands the Household Division and all military support for London’s civil response to coronavirus, said: “The circumstances of the requirement to perform the birthday tribute at Windsor Castle this year are clouded in tragedy.

“The effects of Covid-19 have been devastating in terms of loss of life and the threatening of livelihoods of so many across the country.

“People have had to endure separation from loved ones, great uncertainty and the suspension of so much of what is special about our national life.”

Servicemen from the Household Division – which includes the Welsh Guards – have been formed into a Covid Support Force, with the soldiers carrying out coronavirus tests at regional and mobile sites.

Maj Gen Ghika said: “The Welsh Guards and many of those on parade have recently been deployed within the United Kingdom as part of the nation’s response to the virus and so the context of the ceremony is particularly poignant.”

The ceremony will feature a detachment from the 1st Battalion, Welsh Guards, and a reduced Massed Band of the Household Division taking part in a display in the castle’s quadrangle, created by Garrison Sergeant Major Warrant Officer Class 1 Andrew Stokes.

The non-commissioned officer said: “With fewer people on parade there is no hiding place, there never is, and only the highest standard is acceptable.

“But more spacing between individuals means that there is also no room for errors and so the soldier has to really concentrate on their own personal drill, reaction to orders, dressing and social distancing.”

One Guardsman has a starring role – Lance Corporal Chusa Siwale, 29, originally from Zambia, who will be the lone drummer for the ceremony delivering the Drummer’s Call to signal for the colour – or military flag – from the Welsh Guards to be trooped – or marched – through the ranks.

A soldier first, he is part of the Welsh Guards’ assault pioneer platoon and was deployed to Afghanistan in 2018 as a force protection commander.

He said: “It is a huge privilege for me to be undertaking this key role in the parade at what is a very difficult time for the UK.”

Normally Guardsmen stand shoulder-to-shoulder during their drills or when formed up on the parade ground, allowing them to maintain “dressing” or staying in line with one another.

But in keeping with Covid-19 guidelines, each soldier will be tasked with standing 2.2 metres apart, measured by three turns of the Garrison Sergeant Major’s pace stick.

An event like this has not been staged at Windsor for the sovereign’s birthday since 1895, when a ceremony was held in honour of Queen Victoria.

When the Queen arrives in the castle’s quadrangle she will receive a royal salute which will be followed by a set of military drills before the colour of the Welsh Guards is trooped.

Commanded by Lieutenant Colonel Henry Llewelyn-Usher, the ceremony will last around 20 minutes and broadcaster Huw Edwards will host a BBC One programme covering the event live.