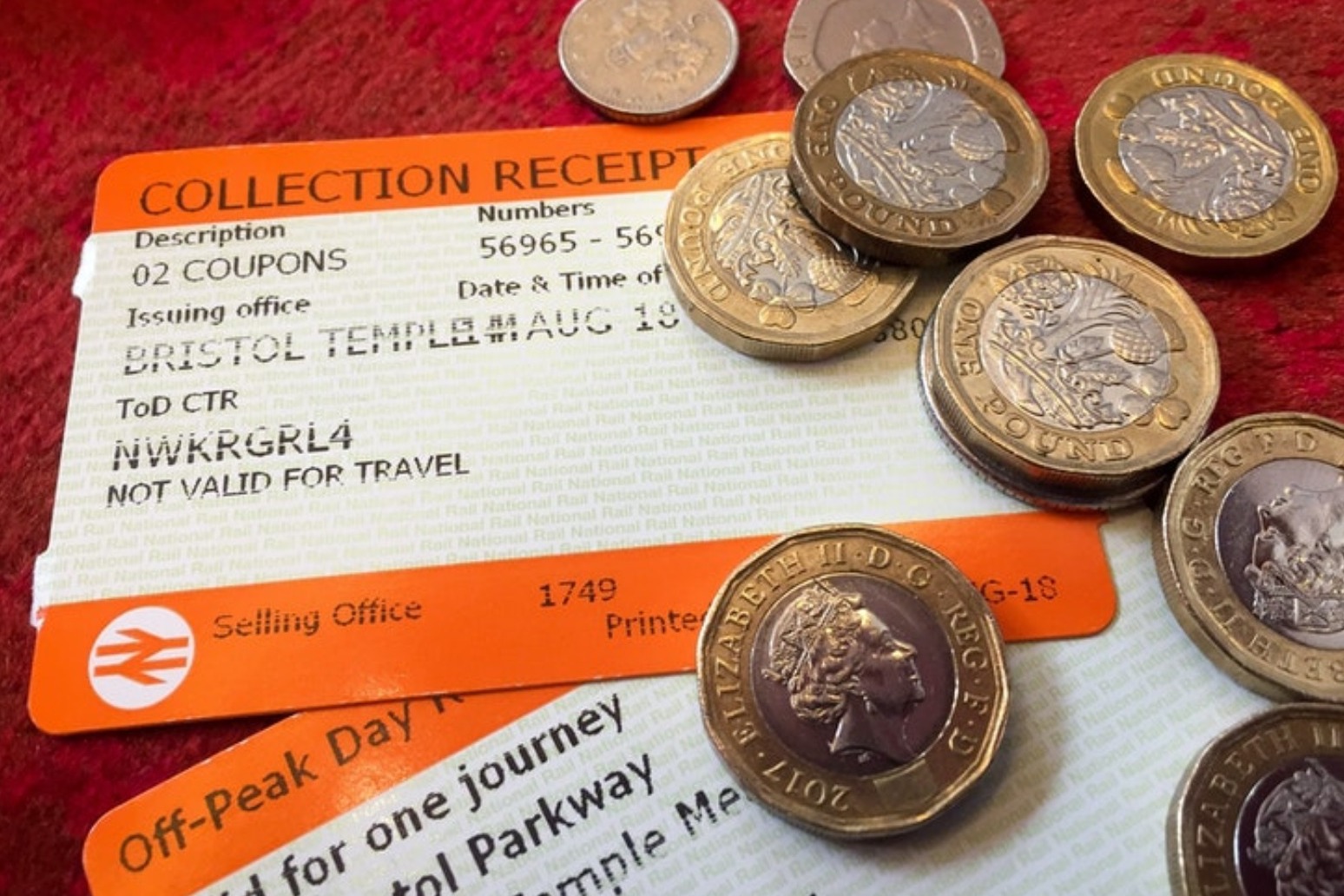 Rail commuters face an increase in season ticket prices of 1.6% despite people being urged to return to workplaces.

The cap on the annual rise in most regulated fares is linked to the previous July’s Retail Prices Index (RPI) measure of inflation, which was announced by the Office for National Statistics on Wednesday.

Rail fares are usually increased every January, although there is speculation that ministers are considering delaying the 2021 rise due to low passenger numbers.

The UK, Scottish and Welsh Governments regulate rises for around half of fares, including season tickets on most commuter routes, some off-peak return tickets on long-distance journeys, and tickets for travel around major cities at any time.

Rail regulator the Office of Rail and Road said regulated fares went up by an average of 2.7% in January 2020, following the July 2019 RPI figure of 2.8%.

Unregulated fares, including advance and peak long-distance tickets, can be increased at the discretion of train companies.

Examples of potential season ticket prices next year after a 1.6% rise include:

Passenger watchdog Transport Focus called for a major shake-up of rail fares to encourage passengers back to the railways following the collapse in demand caused by the coronavirus pandemic.

Chief executive Anthony Smith said a system that fits “the way we live and travel now” is needed, rather than “season tickets designed for city gents in the last century”.

He went on: “Our research tells us almost two in three former rail commuters expect to work from home more so we will probably now travel less for work, both commuting and on business.

“The Government must go above and beyond a fares freeze and get train companies to offer a combination of cut-price deals, carnet-style ‘bundles’, flexible season tickets for commuters and better-value-for-money fares across the board.”

Department for Transport figures show car use has nearly returned to pre-pandemic levels, but rail travel is below a third of what it was before the crisis despite lockdown restrictions easing.

All revenue and cost risks from train companies were transferred to the UK, Scottish and Welsh Governments in March to avoid franchises collapsing.

This has already cost taxpayers at least £3.5 billion.

The initial Emergency Measures Agreements (EMAs) offered by the UK Government last for six months, but taxpayer-funded support is expected to continue.

Trade unions claim EMAs mean Britain’s railways are now in public ownership, but that is disputed by the industry.

The Rail, Maritime and Transport (RMT) union called for fares to be cut by 5% each year, using £500 million it says would otherwise be paid to private firms over a 12-month period if EMAs are extended.

RMT senior assistant general secretary Mick Lynch said: “After well over a decade of eye-watering fare increases and with an industry in crisis, tinkering with fares is simply not good enough.

“Instead we argue that stopping the unjustified profiteering of the train companies would pay for an annual 5% cut in fares as part of a long-term national strategy for our railway”.