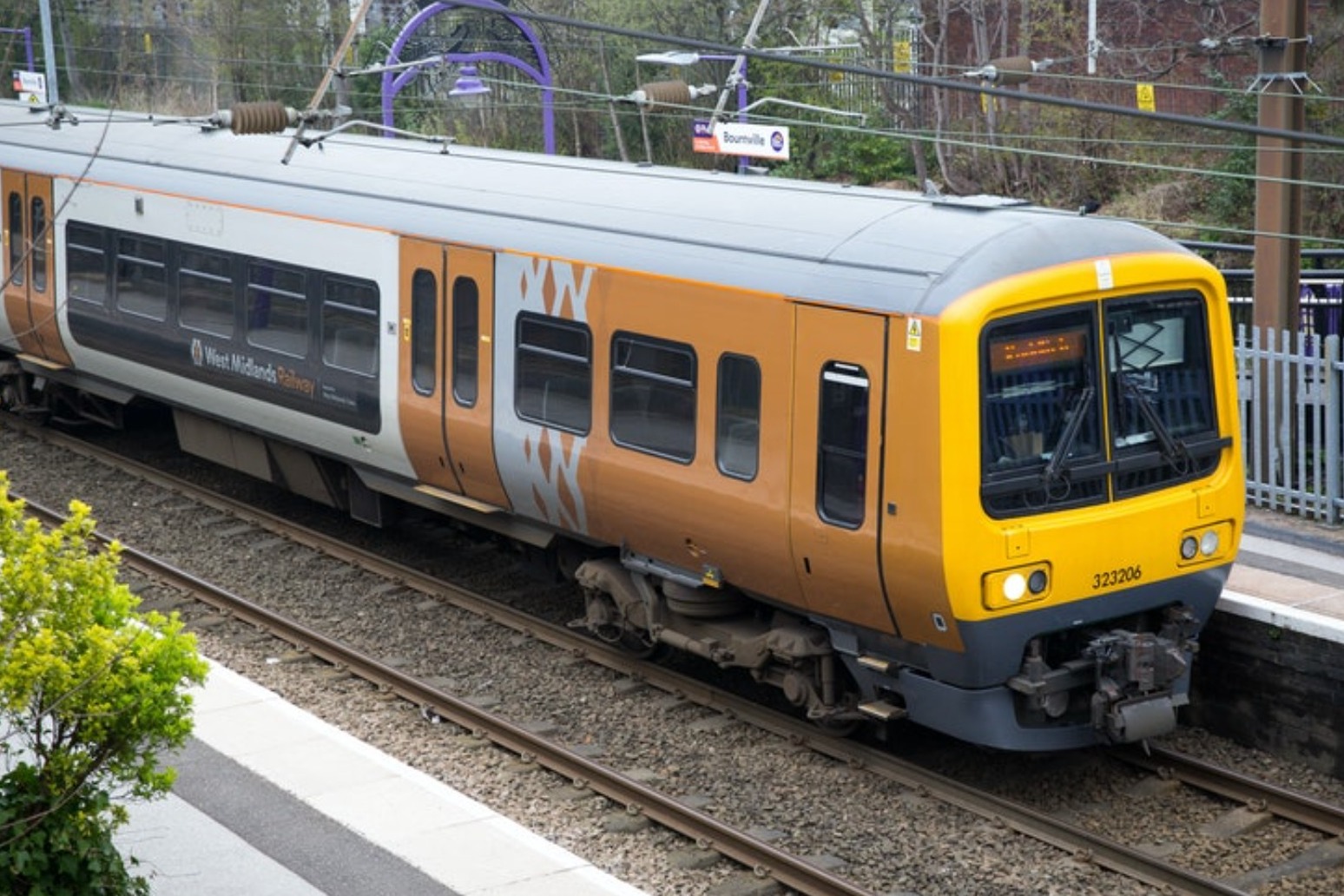 Rail franchising has been “ended” by extending measures introduced to keep trains running after the coronavirus outbreak, the Department for Transport (DfT) has announced.

Operators have been moved to “transitional contracts” ahead of the creation of a “simpler and more effective structure” which will be developed over the coming months, the DfT said.

The department has taken on franchise holders’ revenue and cost risks since March, at a cost to taxpayers of at least £3.5 billion.

It went on: “Ministers today ended rail franchising after 24 years as the first step in bringing Britain’s fragmented network back together.”

Rail firms will continue to be paid a management fee for running services, but under the ERMAs it will be a maximum of up to 1.5% of the franchise cost base, rather than 2% under the Emergency Measures Agreements introduced in March.

Transport Secretary Grant Shapps said: “The model of privatisation adopted 25 years ago has seen significant rises in passenger numbers, but this pandemic has proven that it is no longer working.

“Our new deal for rail demands more for passengers. It will simplify people’s journeys, ending the uncertainty and confusion about whether you are using the right ticket or the right train company.

“It will keep the best elements of the private sector, including competition and investment, that have helped to drive growth – but deliver strategic direction, leadership and accountability.

“Passengers will have reliable, safe services on a network totally built around them. It is time to get Britain back on track.”

The DfT described the announcement as “the prelude” to a White Paper which will respond to the recommendations of Royal Mail chairman Keith Williams, who was commissioned by the Government to carry out a review of the railways.

Mr Williams said: “These new agreements represent the end of the complicated franchising system, demand more from the expertise and skills of the private sector, and ensure passengers return to a more punctual and co-ordinated railway.

“I am ensuring the recommendations I propose are fit for a post-Covid world, but these contracts kick-start a process of reform that will ensure our railways are entirely focused on the passenger, with a simpler, more effective system that works in their best interest.”

Matthew Gregory, chief executive of FirstGroup, which owns four franchises, said the ERMAs could lead to “a more appropriate balance of risk and reward for all parties”.

He added: “We have long advocated for a more sustainable long-term approach to the railway, with passengers at its centre, and we look forward to working constructively with the DfT to make this a reality.”

But Rail, Maritime and Transport union general secretary Mick Cash claimed “private rail companies are a waste of time and a waste of money”.

He insisted that “public ownership is the only model that works”.