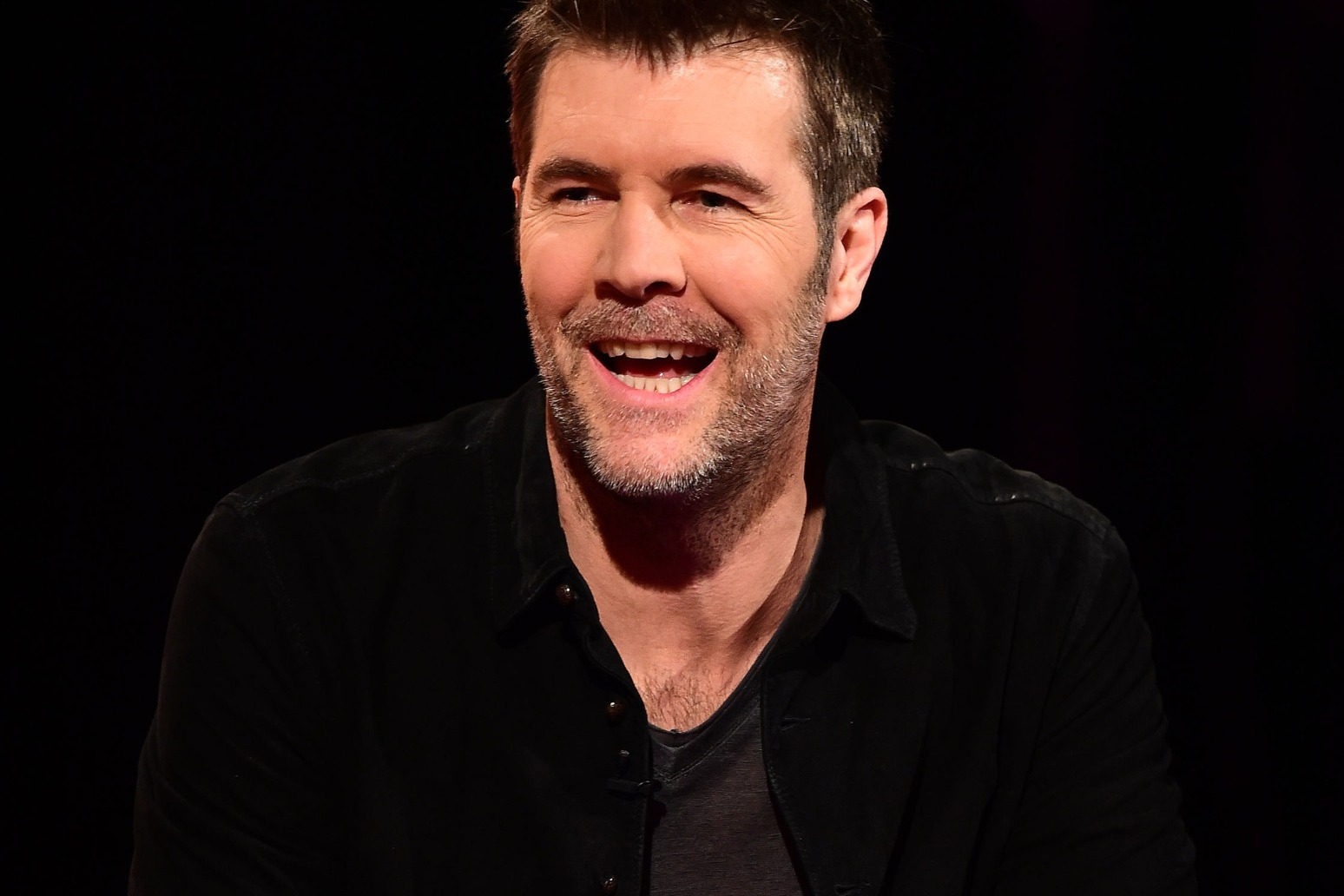 Comedian Rhod Gilbert has provided an update on his cancer diagnosis, saying he is “recovering well” and “optimistic” he will bounce back.

The Welsh stand-up, 53, announced in July he was being treated at the Velindre Cancer Centre in Cardiff and would be “disappearing for a while” to focus on treatment.

Prior to his diagnosis, he had been a patron of the centre, where he has now had surgery, radiotherapy and chemotherapy.

In a post to his Facebook page on Thursday, Gilbert wrote: “Huge thanks to everyone who has been in touch; reading all your messages of support has been a welcome distraction and given me a real lift. So thanks.

“There has been a lot of stuff in the press recently, so I thought I would clear up any confusion; my cancer diagnosis happened earlier this year (it’s not a new development).

“I have since had surgery, radiotherapy and chemo at Velindre Cancer Centre and UHW, Cardiff.

“Thanks to their tireless dedication and incredible care, and lots of wonderful support from friends, family and you lot.

“I am recovering well, laughing a lot and feeling happy and positive; we are all optimistic that I will come through this.

“I am making plans for 2023, so watch this space for info on the comedy stuff; there have been a lot of laughs in odd places, so I am not going to be short of material.

“Until then, thanks again for your kindness and support. Big love to you all, and Merry Christmas. Rhod.”

The comedian previously said he “never imagined” he would be a patient at the Velindre Cancer Centre after supporting their work for years, but added he knows he is “in the best possible hands”.

A regular guest on shows such as Would I Lie To You?, QI and Mock The Week, Gilbert also hosted the final series of Never Mind The Buzzcocks in 2015.