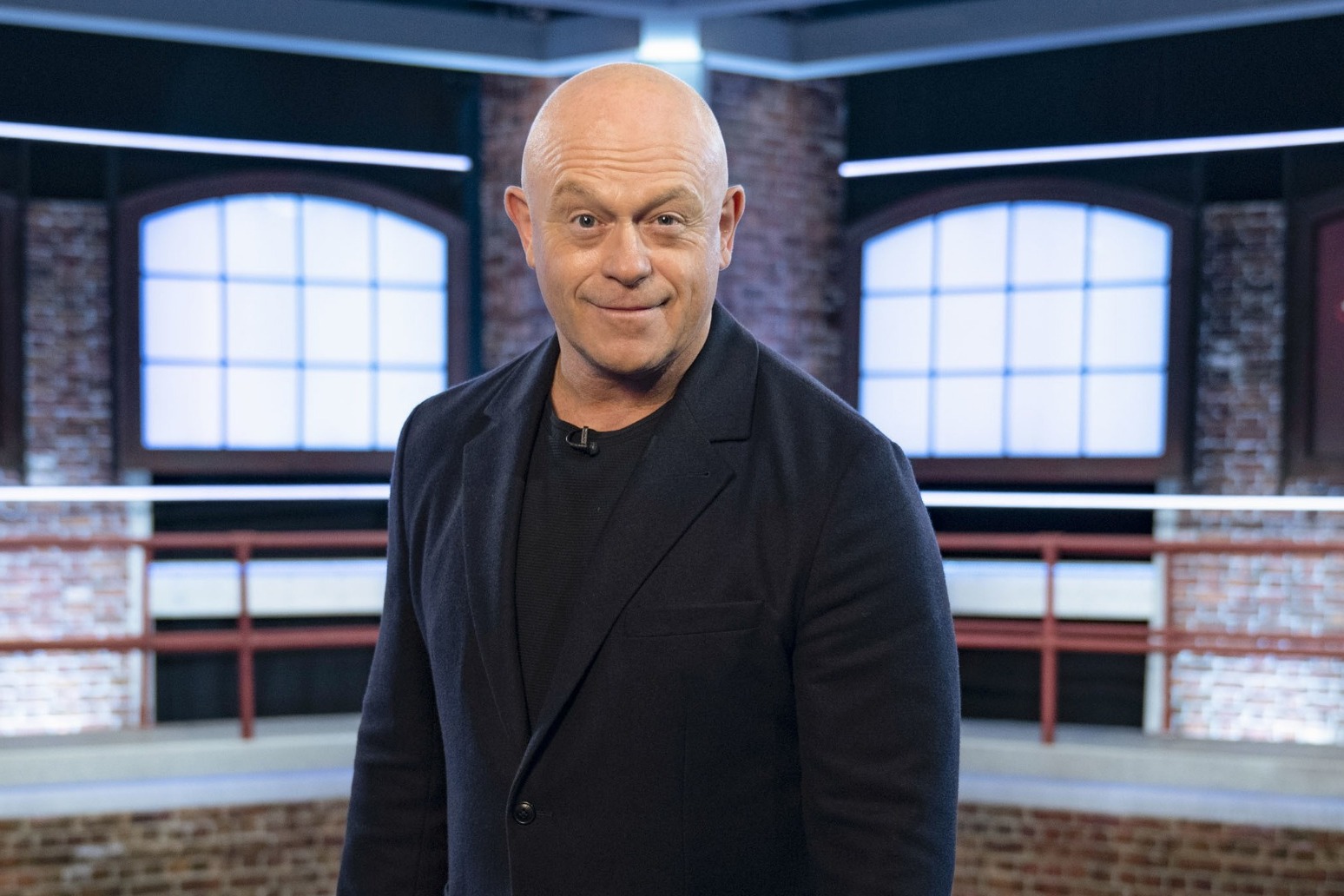 Ross Kemp has said the celebrities who appeared on the new series of Bridge Of Lies were “really down to earth” but it was David James’ knowledge of cats that left his “jaw on the floor”.

The series, which became a hit daytime quiz show after it debuted in March last year, returns in a new Saturday night slot on BBC One with teams of celebrity contestants competing for the first time.

Actor and TV presenter Kemp, best known for playing Grant Mitchell in the BBC soap opera EastEnders and presenting documentaries including Ross Kemp On Gangs, returns to preside over the show.

Kemp said he “laughed the most” while filming the third episode of the show with the stars of Ru Paul’s Drag Race UK – Lawrence Chaney, Tia Kofi, Kitty Scott-Claus and The Vivienne.

He said: “To be honest, a lot of our banter from the show can’t go out pre-watershed. And my God, I’ve never felt so small on any set I’ve ever been on in my life.”

However, it was former England goalkeeper James, who appears in the fifth episode alongside sporting legends Ugo Monye, Judy Murray and Pat Nevin, to take on the bridge that shocked him the most.

Kemp said: “I have to say, David James’ knowledge of cats in episode five left my jaw on the floor. All of that team were all incredibly bright individuals.

“The great thing about Bridge is that it doesn’t matter if it’s a team of sports stars or firemen or people working in the NHS, it gives everyone the opportunity to shine.

Speaking about the host of famous faces joining the show, including Kimberly Wyatt from The Pussycat Dolls, EastEnders’ Richard Blackwood and Claire Richards from Steps, he added: “They are all really, really down to earth.”

Bridge Of Lies aims to keep contestants on their toes as teams attempt to cross the bridge of stepping stones by choosing the truth options and avoiding the lies, or they risk falling off the bridge and out of the game.

Along with eight episodes of the celebrity version of the show, series two of Bridge Of Lies will return to BBC One Daytime on January 23, with members of the public taking on the bridge to win a cash prize.