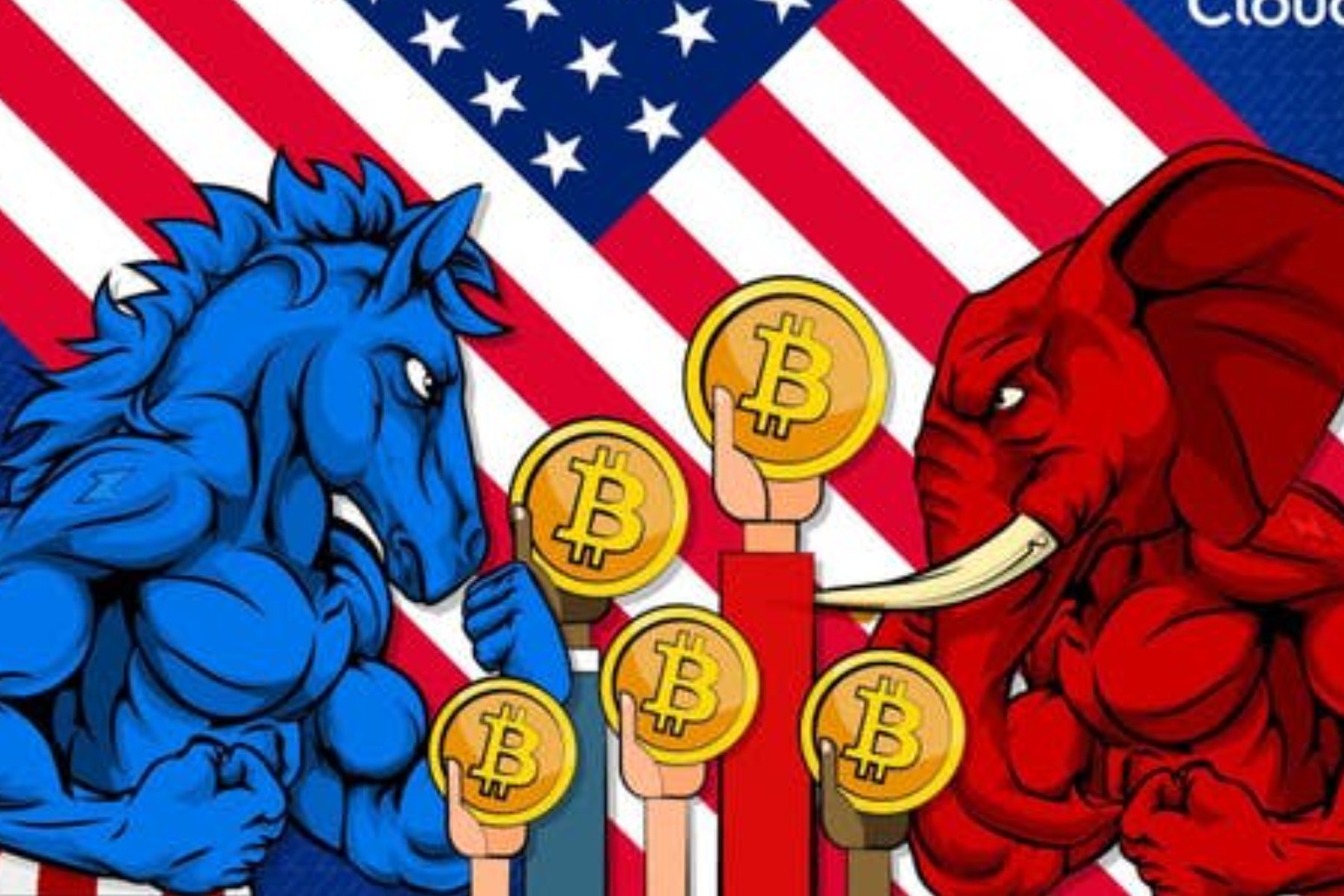 Russia and Iran have obtained US voting registration information and are aiming to interfere in the presidential election, the government’s national intelligence director said. John Ratcliffe, the intelligence director, and FBI Director Chris Wray told a news conference the US will impose costs on any foreign countries interfering in the 2020 US election.

Appearing alongside him, FBI director Christopher Wray said: “You should be confident that your vote counts. Early, unverified claims to the contrary should be viewed with a healthy dose of skepticism.”

The announcement came after Democratic voters in at least four battleground states including Florida and Pennsylvania received threatening emails, falsely purporting to be from the far-right group Proud Boys.

The messages warned “we will come after you” if the recipients did not vote for Donald Trump.

Those addresses were then used in an apparently widespread targeted spamming operation.

The senders claimed they would know which candidate the recipient was voting for in the November 3 election, for which early voting is ongoing.

Speaking at a rally in North Carolina, Mr Trump made no reference to the intelligence announcement but repeated a familiar campaign assertion that Iran is opposed to his reelection.

He promised that if he wins another term he will reach a new accord with Iran over its nuclear program.

Federal officials have long warned about the possibility of the voter information being accessed, as such registration lists are not difficult to obtain.

“These emails are meant to intimidate and undermine American voters’ confidence in our elections,” Christopher Krebs, the top election security official at the Department of Homeland Security, tweeted on Tuesday night after reports of the emails first surfaced.