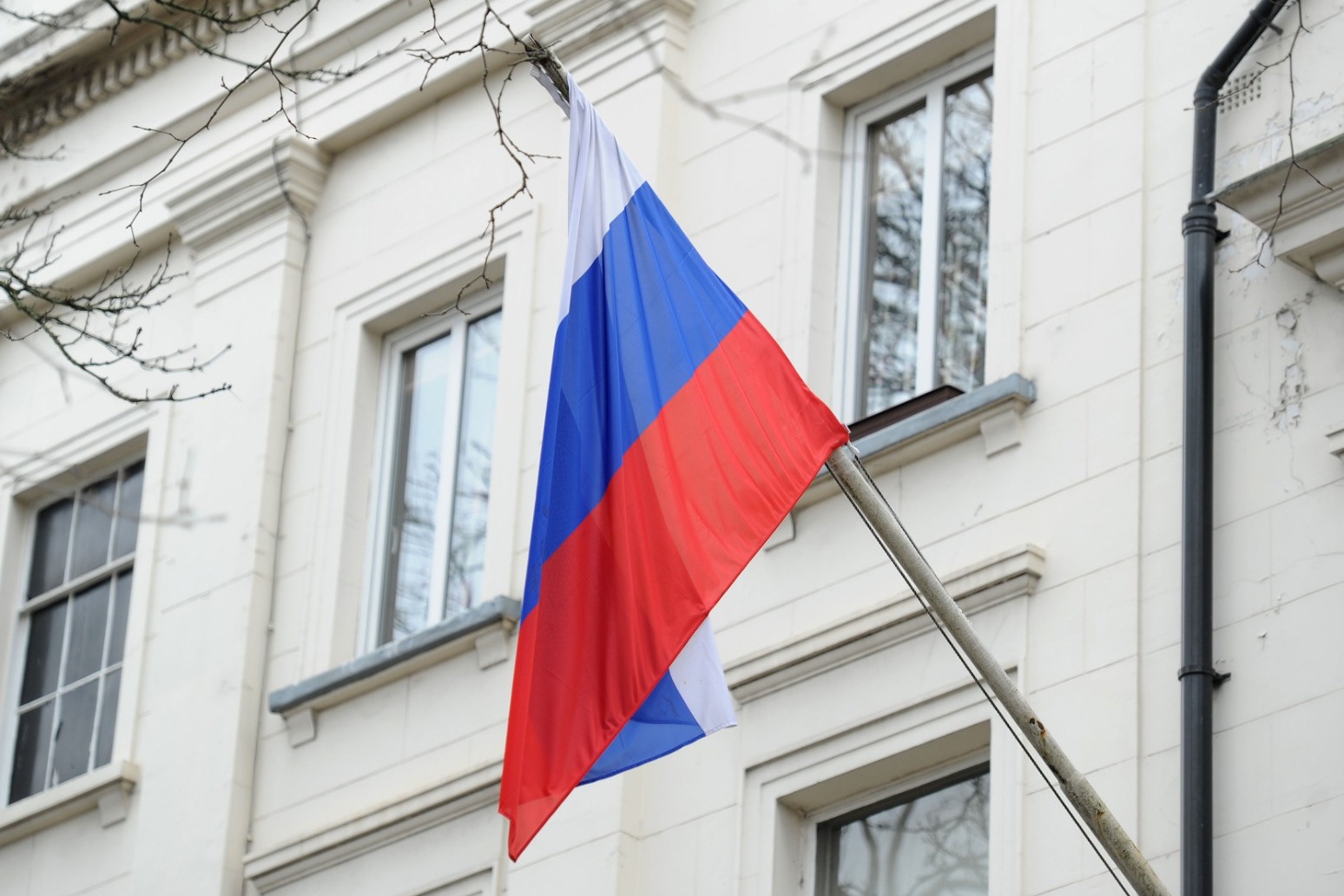 That’s the claim made by the Government.

The papers relating to UK and US trade talks were used by the then Labour leader to back his claims that the Conservatives were preparing to “sell off” the NHS.

In a written Commons statement, Foreign Secretary Dominic Raab said: “On the basis of extensive analysis, the Government has concluded that it is almost certain that Russian actors sought to interfere in the 2019 general election through the online amplification of illicitly acquired and leaked Government documents.

“Sensitive Government documents relating to the UK-US free trade agreement were illicitly acquired before the 2019 general election and disseminated online via the social media platform Reddit.

“When these gained no traction, further attempts were made to promote the illicitly acquired material online in the run-up to the general election.”

After Labour highlighted the documents at a press conference in November, Reddit – an online discussion site – said that its own investigation had linked the appearance of the documents to a previous Russian disinformation campaign.

The papers were believed to have appeared online some months earlier but attracted little attention until they were picked up by the Labour campaign.

Mr Raab said that there was an “ongoing criminal investigation” into how the documents were obtained.

His statement follows the formation of the new parliamentary Intelligence and Security Committee (ISC).

At it first meeting, the ISC agreed that it would publish a long-awaited report into Russian interference in UK politics drawn up by its predecessor committee before the last election before Parliament breaks next week for the summer.

The Prime Minister’s official spokesman dismissed as “nonsense” suggestions that the timing of Mr Raab’s statement was intended to pre-empt that report.

A Labour spokesman said: “We condemn any attempt by Russia, or any foreign power, to interfere in our country’s democratic processes.

“Labour stands ready to work cross-party to protect our nation’s security. That includes in our response to the publication of the long-awaited report by the Intelligence Security Committee on the Russian threat to the UK.”