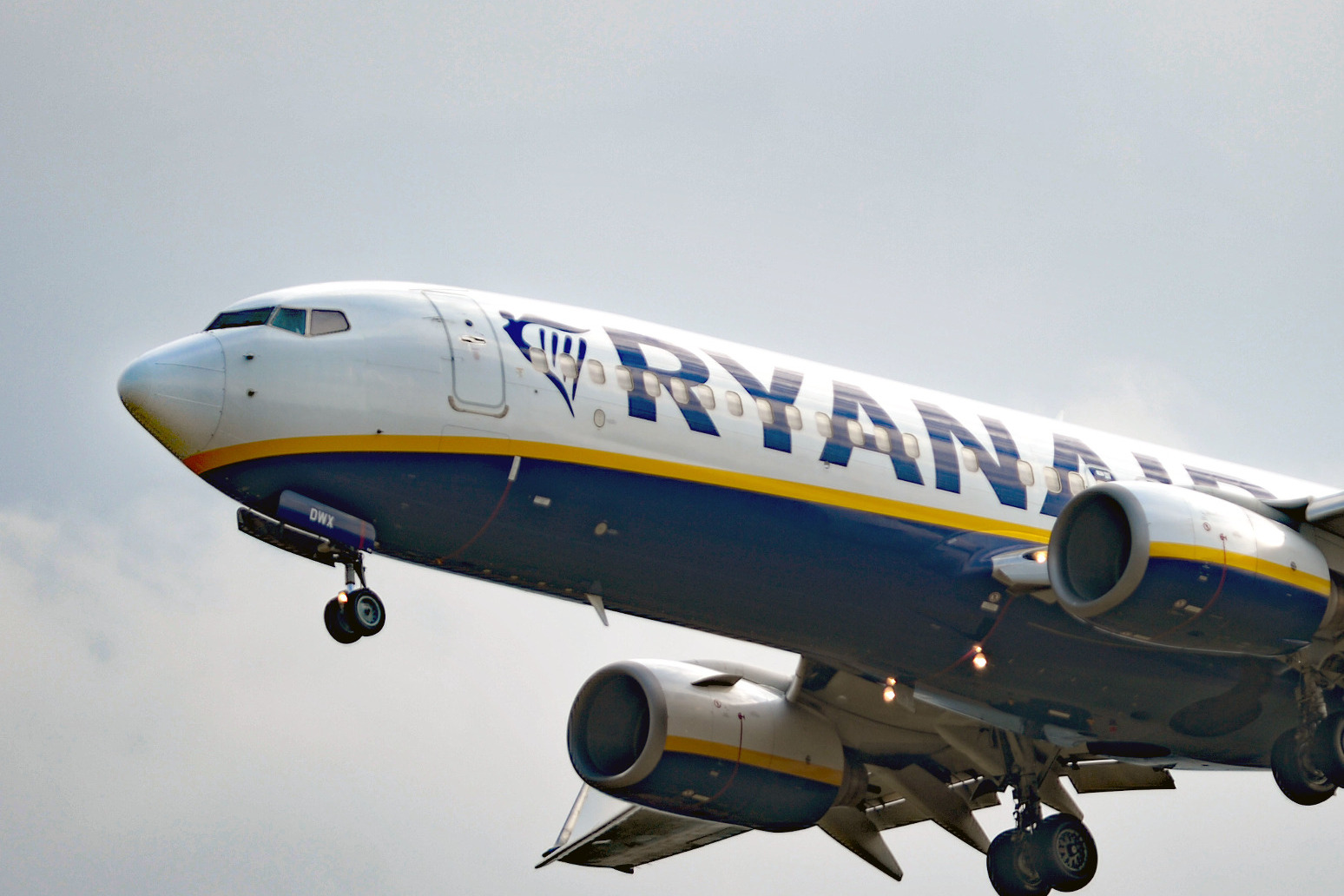 This beat the carrier’s previous record weekend of 1.6 million in early 2019 when seats were heavily discounted.

Mr O’Leary told reporters at a press conference in the City of London: “Yes, there’s lots of cheap seats out there, but it’s not on the back of a seat sale.

“There just seems to be very strong demand out there.

“People are worrying that prices are going to rise in the summer – which I think they will.

“People are getting in early and booking their Easter and summer travel.”

Mr O’Leary said he expects average fares to rise this year by “the high single digits” in percentage terms compared with 2022.

The veteran airline boss does not believe fares as low as £9.99 will return “for the next year or two” due to high oil prices.

He attributed the strong booking performance despite the cost-of-living crisis to people deciding to “scrimp and save” elsewhere to “protect their holiday”.

“One of the things that has emerged out of Covid is the annual holiday, or the second holiday, or the week in the sun, is no longer being considered by many to be a luxury that we can drop,” he said.

Mr O’Leary added that the pandemic has “accelerated the consolidation process” in the airline sector.

He believes that eventually easyJet “is going to finish up being bought by either British Airways or Air France, or both jointly”.