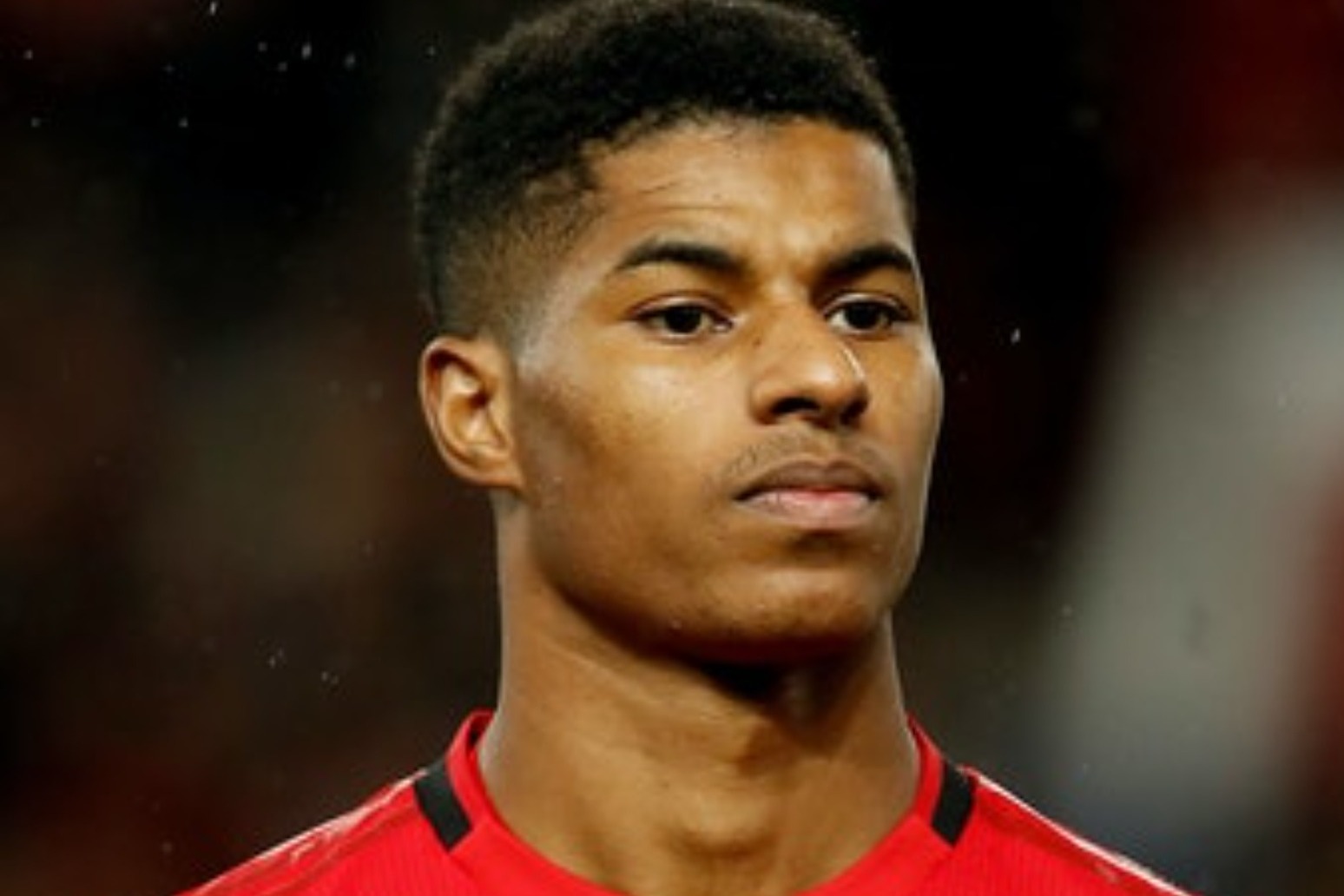 The UK Tory Party has faced criticism in the past week after 320 of its MPs voted not to give £15-a-week food vouchers to impoverished children during school holidays.

However, Mr Ross has now broken ranks, saying that the Scottish Tories back the plan, and calling on the Scottish Government to go even further.

Earlier this month, Scotland’s Social Security Secretary, Shirley-Anne Somerville, announced more than £10 million for the extension of free school meals during the Christmas, February and Easter breaks, as well as reimbursements to local authorities which offer support during the October holiday.

In September, the Scottish Tory leader announced that his party would push for free breakfasts and lunches in every Scottish primary school.

Writing in the Daily Telegraph, Mr Ross said: “My reasoning was partly because it’s good policy – no child learns well when they’re not well-fed.”

He added: “By providing free school meals universally, my party reasoned, we could make sure that no pupil is left behind, as they have been far too often under the SNP.”

Mr Ross also said that his mother’s work as a school dinner lady had pushed him to act, showing “the good that providing pupils with healthy, nutritious food can do”.

The party will now push for a vote in Holyrood on implementing his policy, the leader said, adding: “I’m going to keep cheering on Marcus Rashford’s campaign in England.

“But in Scotland, we’re going to go much further and force the SNP to act on his example – by deeds, not just words.”

“Rashford’s political campaigns have been nothing short of extraordinary.

“They’re classy, professional, and he consistently keeps out of all the usual political mud-slinging that a campaign like this sometimes engages in.”

The Scottish Tory leader refused to vote on a motion put forward by Labour in the House of Commons last week, justifying his decision by saying it would only affect England.

However, the five other Scottish Tory MPs in Westminster voted against the motion to support Rashford’s campaign, something which Mr Ross said would not happen again.

He said: “It’s been reported that some of our other MPs did take part. That will no longer be the practice going forward. In future, our MPs will not take part in votes that relate to England only.

“However, the Scottish Conservatives will vote in the Scottish Parliament to support free school meals, and not only during the holidays.”

On Monday, Prime Minister Boris Johnson promised to do “everything in our power” to tackle holiday hunger.

“I totally understand the issue of holiday hunger, it is there, we have to deal with it,” he said.

“The debate is how do you deal with it.”