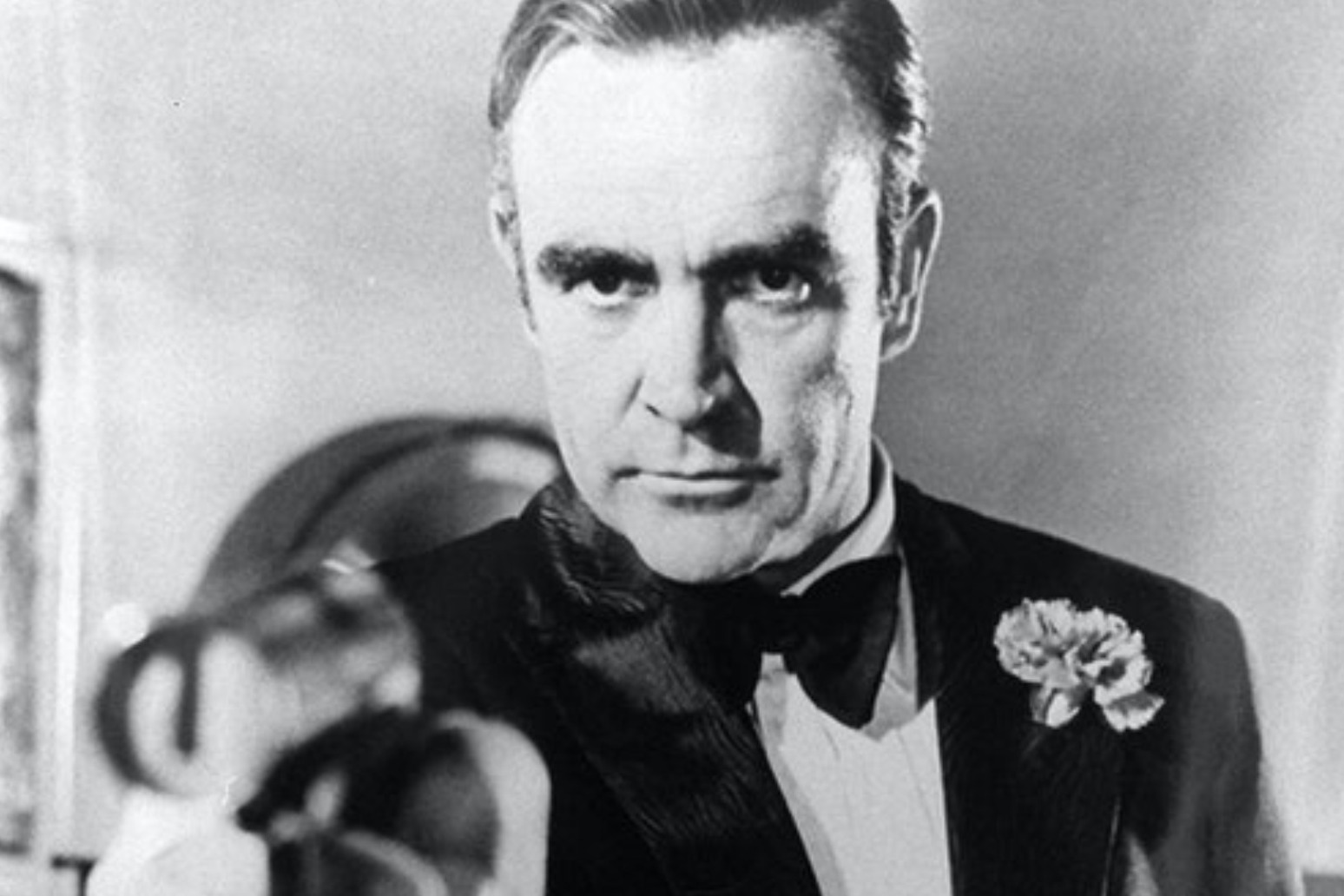 Sean Connery has been voted as the best ever James Bond. The Scottish actor saw off competition from stars including Daniel Craig, Roger Moore and Pierce Brosnan in the poll for RadioTimes.com.

More than 14,000 people voted for their favourite Bond, with actors pitted against each other in different rounds of the survey.

The first round saw Connery beat Craig after securing 56% of the vote.

Brosnan beat George Lazenby in the other heat with 76% of the vote.

Moore also lost out to Timothy Dalton after scoring just 41% of the vote.

The final therefore saw Connery pitted against Dalton and Brosnan, with the actors securing 44%, 32% and 23% respectively.

Connery played Ian Fleming’s famous spy for the first time in the 1962 film Dr No before going on to star in From Russia With Love, Goldfinger, Thunderball, You Only Live Twice and Diamonds Are Forever.

Tim Glanfield, editorial director of RadioTimes.com, said: “Sean Connery has once again proven he’s the Bond with the midas touch.”