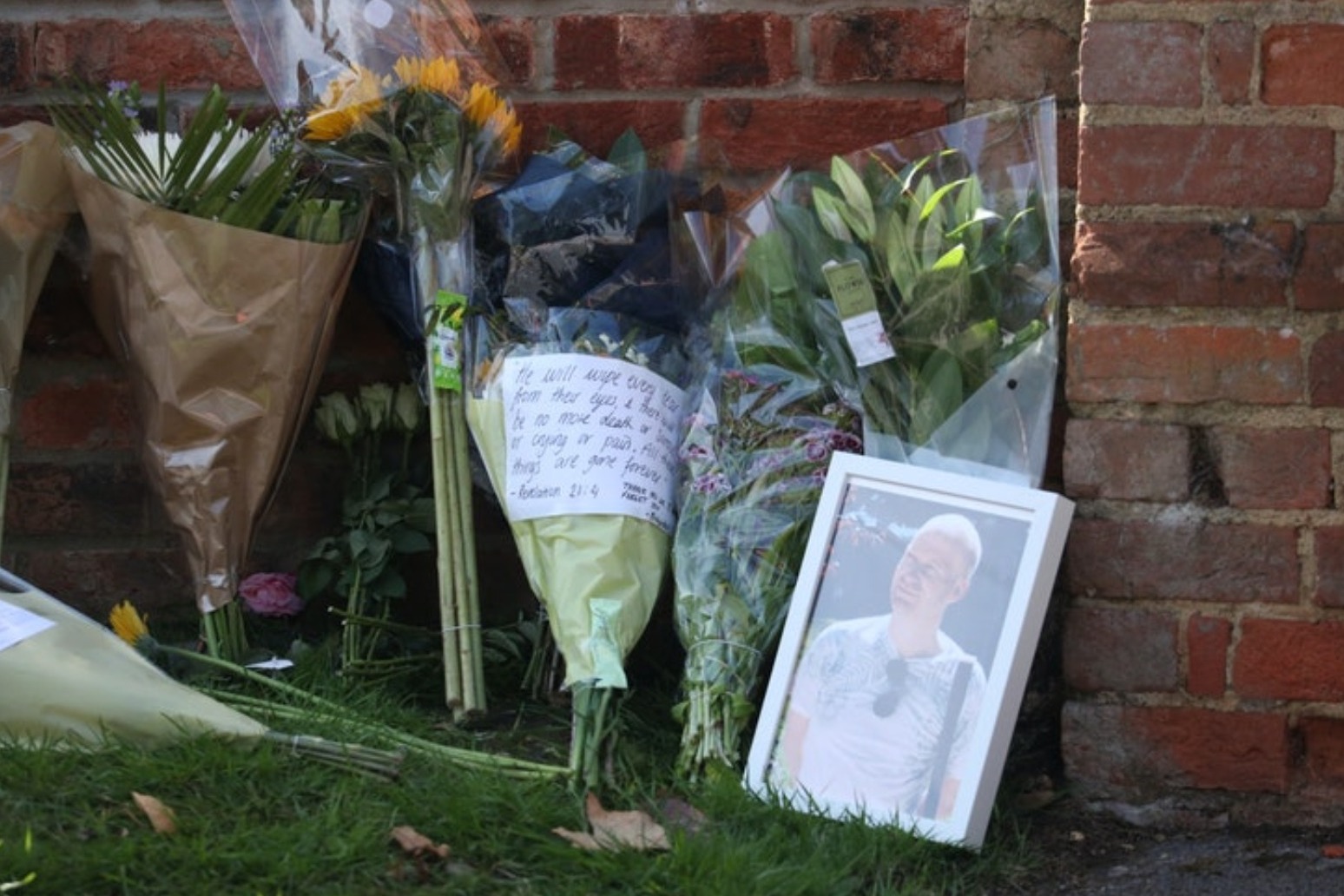 A second victim of the Reading terror attack has been named locally as 39-year-old Joe Ritchie-Bennett, a US citizen who reportedly moved to the UK 15 years ago.

According to tributes posted on social media, Mr Ritchie-Bennett was friends with 36-year-old teacher James Furlong, the only other victim to have been named so far.

Mr Ritchie-Bennett’s Facebook page states he is originally from Philadelphia in Pennsylvania, and US ambassador to the UK Woody Johnson has confirmed an American citizen was killed in the attack in Forbury Gardens.

The Philadelphia Inquirer newspaper spoke with Mr Ritchie-Bennett’s father and said he initially worked for a law firm in London after moving to the UK a decade-and-a-half ago.

He later joined a Dutch pharmaceutical company which has its headquarters in Reading about 10 years ago.

Mr Ritchie-Bennett’s brother, Robert Ritchie, is a captain in the Philadelphia police force and told the local newspaper: “I love him. I always have. I always will. He was a great guy.

Mr Ritchie-Bennett’s father, also called Robert, said: “I absolutely love my son with all of my heart and all of my soul.

“We’re mourning, and we’re trying to decide what we’re going to do. It’s 3,500 miles away. They are still in lockdown over there with the coronavirus, and I don’t know what else to say.”

Mr Johnson tweeted: “I offer my deepest condolences to the families of those killed in the attack on June 20.

“To our great sorrow, this includes an American citizen. Our thoughts are with all those affected.

“We condemn the attack absolutely and have offered our assistance to British law enforcement.”