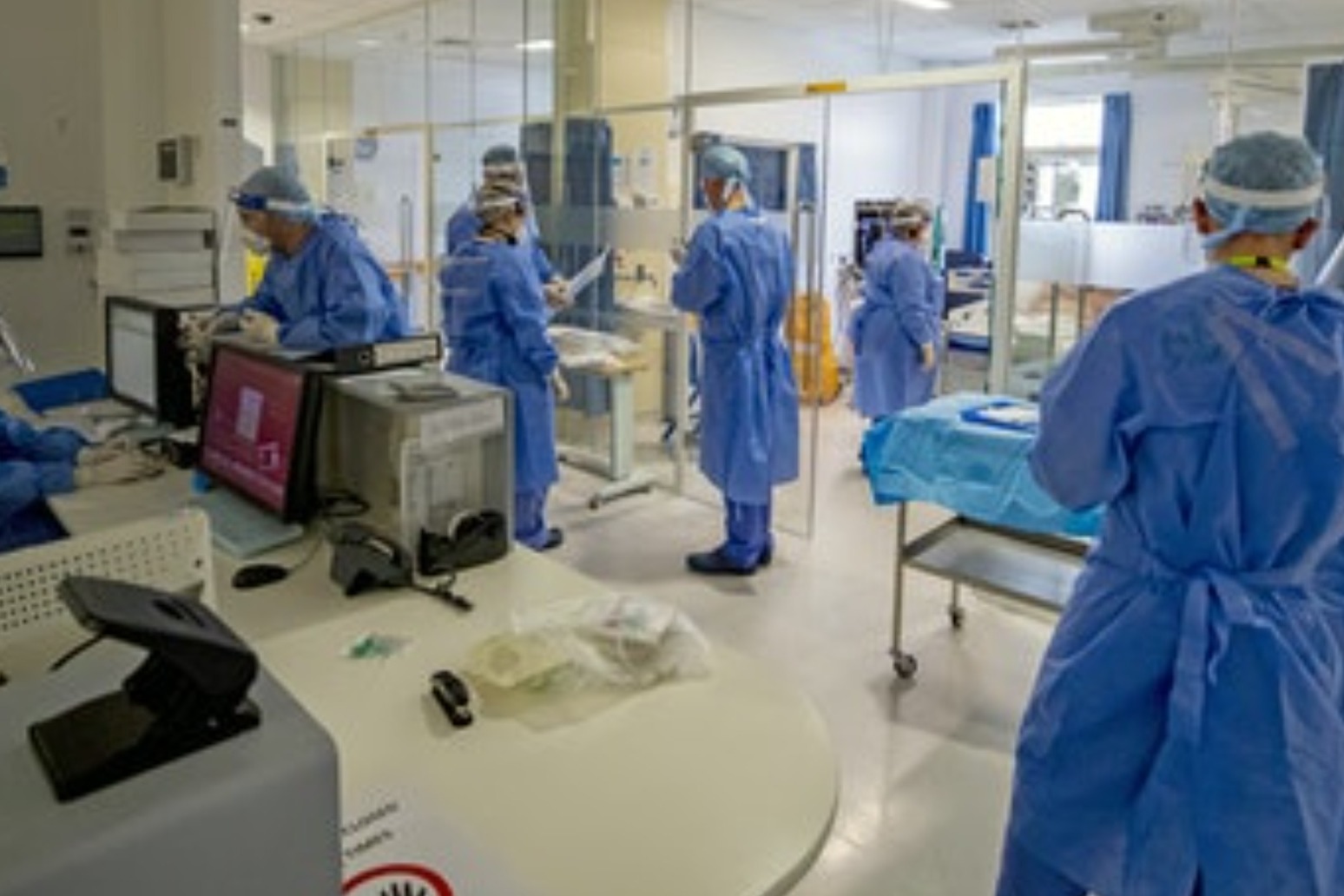 The second wave of coronavirus in England has reached a “critical stage”, with infections doubling approximately every nine days, experts have said. Researchers say they are detecting early signs areas that previously had low rates of infection are following trends observed in the country’s worst-affected regions.

They add that there has to be change before Christmas, and if more stringent measures are to be implemented, it needs to be sooner rather than later as the current measures are “not sufficient”.

The interim data from round six of the React study uses data and swab results from 86,000 people between October 16-25, and estimates there are around 96,000 new infections per day.

Infections were doubling every nine days with a national reproduction number (R) estimated at 1.56, compared to 1.16 in the previous round, according to the Imperial College London study.

The report suggests interim estimates of R were above 2.0 in the South East, East of England, London and South West, but there is a greater degree of uncertainty around these figures.

The experts warn: “The co-occurrence of high prevalence and rapid growth means that the second wave of the epidemic in England has now reached a critical stage.

“Whether via regional or national measures, it is now time-critical to control the virus and turn R below one if further hospital admissions and deaths from Covid-19 are to be avoided.”

They add that the pandemic is growing exponentially, but say the effect of some of the most recent measures may not have filtered through to the numbers.

The experts found the prevalence of infection was highest in Yorkshire and The Humber at 2.72%, up from 0.84%.

According to the study, prevalence increased across all age groups with the greatest rise in those aged 55-64 at 1.20%, up from 0.37%.

The data suggests the clustering of Covid-19 cases was more prevalent in Lancashire, Manchester, Liverpool and West Yorkshire, West Midlands and East Midlands.

Professor Paul Elliott, director of the programme at Imperial from the School of Public Health, said: “I think we were disappointed to see that actually we were still in this rapid growth phase – except, as we say, in the North East where there does seem to have been a turn down, but it’s still growing.”

He added: “It’s more critical, because it’s gone up more and it’s continuing to go up.

“So there was a period when the rate of rise was decreasing, and we were hopeful that the policies that have been implemented were turning the rates down and ultimately turning the prevalence down.

Steven Riley, professor of infectious disease dynamics, Imperial College London, said: “Our data show that there’s absolutely no reason to expect that exponential rise to change to the next few weeks, regardless of what we do, because we’re measuring infections occurring in the community.”

He said it was not up to him to say what further measures may be introduced, but added: “If we are going to consider at some point over the winter that we may have to do something much more stringent, then it becomes a question of time.

“ I think these results do argue for something sooner rather than later.”

The React study which was commissioned by DHSC and carried out by a world-class team of scientists, clinicians and researchers at Imperial College London, Imperial College Healthcare NHS Trust and Ipsos Mori.

The data is released as a pre-print and has not been peer-reviewed.