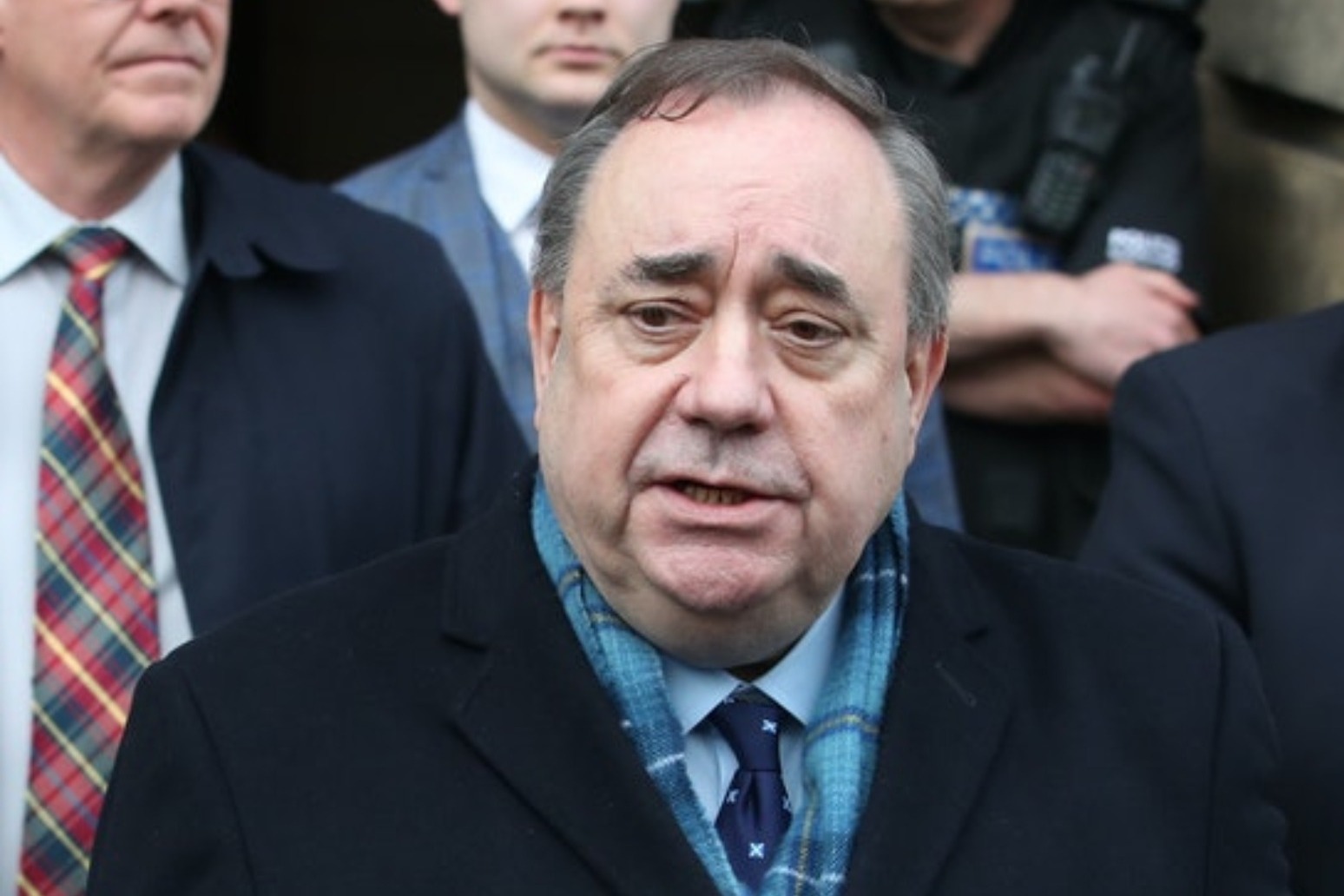 Two of the most senior civil servants in the Scottish Government will appear before the inquiry set up to look into the handling of harassment complaints against Alex Salmond.

Nicola Richards, the director of people at the Scottish Government and head of the cabinet, parliament and governance division James Hynd will answer questions from MSPs on Tuesday.

It will be the second evidence session in the inquiry, after Permanent Secretary Leslie Evans was quizzed last week.

Initially, Ms Evans pushed for Ms Richards and Mr Hynd to appear alongside her, but the convener of the Scottish Parliament’s Committee on the Scottish Government Handling of Harassment Complaints Linda Fabiani ruled she would appear alone.

The civil servants and all other witnesses before the inquiry – which will include First Minister Nicola Sturgeon along with her husband and SNP chief executive Peter Murrell – will be under oath for the duration of their testimony.

Last week, Ms Evans said that the complaints procedure was not designed to “get Alex Salmond”.

The committee and its inquiry was set up after the Court of Session ruled an investigation into allegations about Mr Salmond was unlawful and ordered the Scottish Government to pay him £512,250.

The meeting comes after dissatisfaction was expressed with Ms Fabiani after she ruled that a question about whether there was a policy of not allowing female staff members to be alone with Mr Salmond was not part of the remit of the committee.

Lib Dem MSP Alex Cole-Hamilton, Labour deputy leader Jackie Baillie and Conservative MSP Murdo Fraser – who originally asked the question of the Permanent Secretary – later wrote to the convener saying they believed the questions should have been answered, asking to be allowed to “go where the evidence takes us”.

Ms Fabiani said that the inquiry was to look into the culture of the Scottish Government and not “individual cases or the behaviour of individuals”.

The alleged policy was brought up during the trial of Mr Salmond earlier this year, where he was cleared of 13 allegations of sexual misconduct.