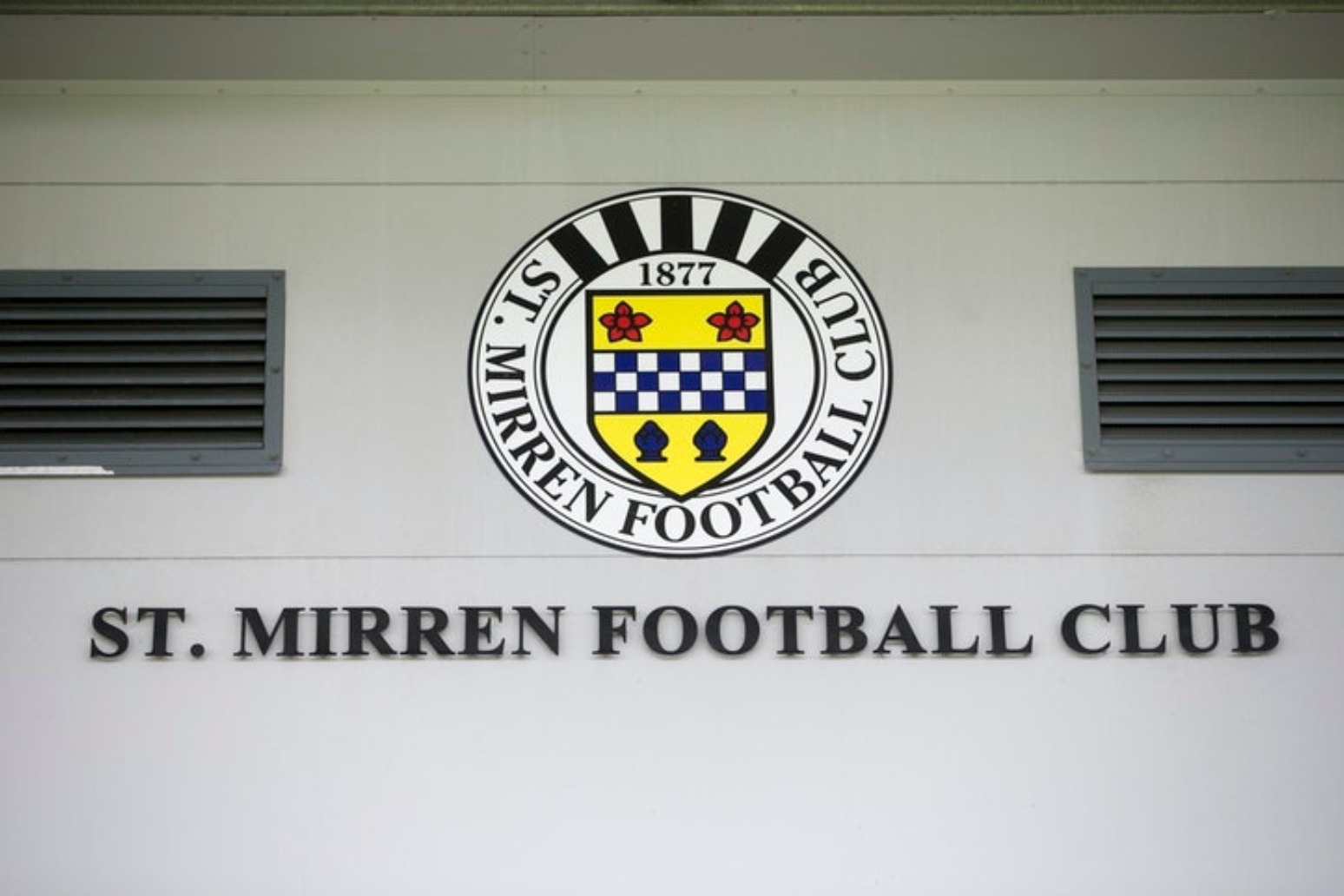 Plans for Scottish football’s big kick-off have potentially been dealt a blow following a major coronavirus outbreak at St Mirren.

Seven members of staff at the Paisley club have tested positive for Covid-19 nine days before the Scottish Premiership is due to start.

The Scottish football authorities announced that clubs would have to revert to twice-weekly testing after the requirements were relaxed earlier this month.

A statement from the league and governing body read: “The Joint Response Group has been notified that St Mirren Football Club has today returned seven positive tests for Covid-19.

“We immediately contacted the Scottish government and the office of the clinical director for Scotland to relay this information.

“As a consequence, St Mirren’s planned friendly match at home to St Johnstone, scheduled to take place on Saturday 25 July, has been cancelled.

“In light of this and other recent events, the JRG hereby notifies Scottish Premiership clubs that with immediate effect they must revert to twice-weekly testing protocols until further notice.”

St Mirren are due to kick off their season at home to Livingston on August 1.

Hamilton, who they faced in a friendly last Saturday, are confident their safety protocols will prevent any potential transmission.

Accies said: “Following the departure of the St Mirren squad on Saturday the area used was cleaned and disinfected.

“The location occupied by St Mirren was a segregated area at the far end of our stadium and is separate from the areas used by Hamilton Accies’ players and staff on a matchday.

“Subsequently on Monday, all players and backroom staff were tested with all results returned negative.”

In the first three weeks of coronavirus testing since contact training resumed for Scottish Premiership clubs, only one positive case out of 2,780 tests had been recorded, for an unnamed Aberdeen player.

Scottish government figures showed 55 people in the country had tested positive in the four days before St Mirren’s cases emerged.

The worrying news comes after some relatively minor hiccups in the testing processes in the past week.

Hibernian called off their pre-season game against Ross County at short notice on Saturday after failing to get their players’ Covid-19 results back in time, and Wednesday’s friendly between Rangers and Motherwell was delayed by two hours as both teams waited for clearance.

Reports claim the Scottish football authorities have since warned clubs that failure to adhere to protocols risked removal of government approval for matches to take place, and would not help their case to get supporters back into grounds.

There were further teething problems on Wednesday as a number of Motherwell season-ticket holders could not connect to a live stream of the fixture, which will be the only way of seeing most matches in the coming months.

The Lanarkshire club apologised to their supporters and promised issues would be ironed out in time for their first home Premiership game.

Motherwell stated that the change to the kick-off time had caused problems with resources and planned maintenance on the streaming service has been scheduled for the new kick-off time.

A club statement added: “Both of these factors were out of the ordinary and we are confident things will be smoother for our first home league match against Dundee United.”