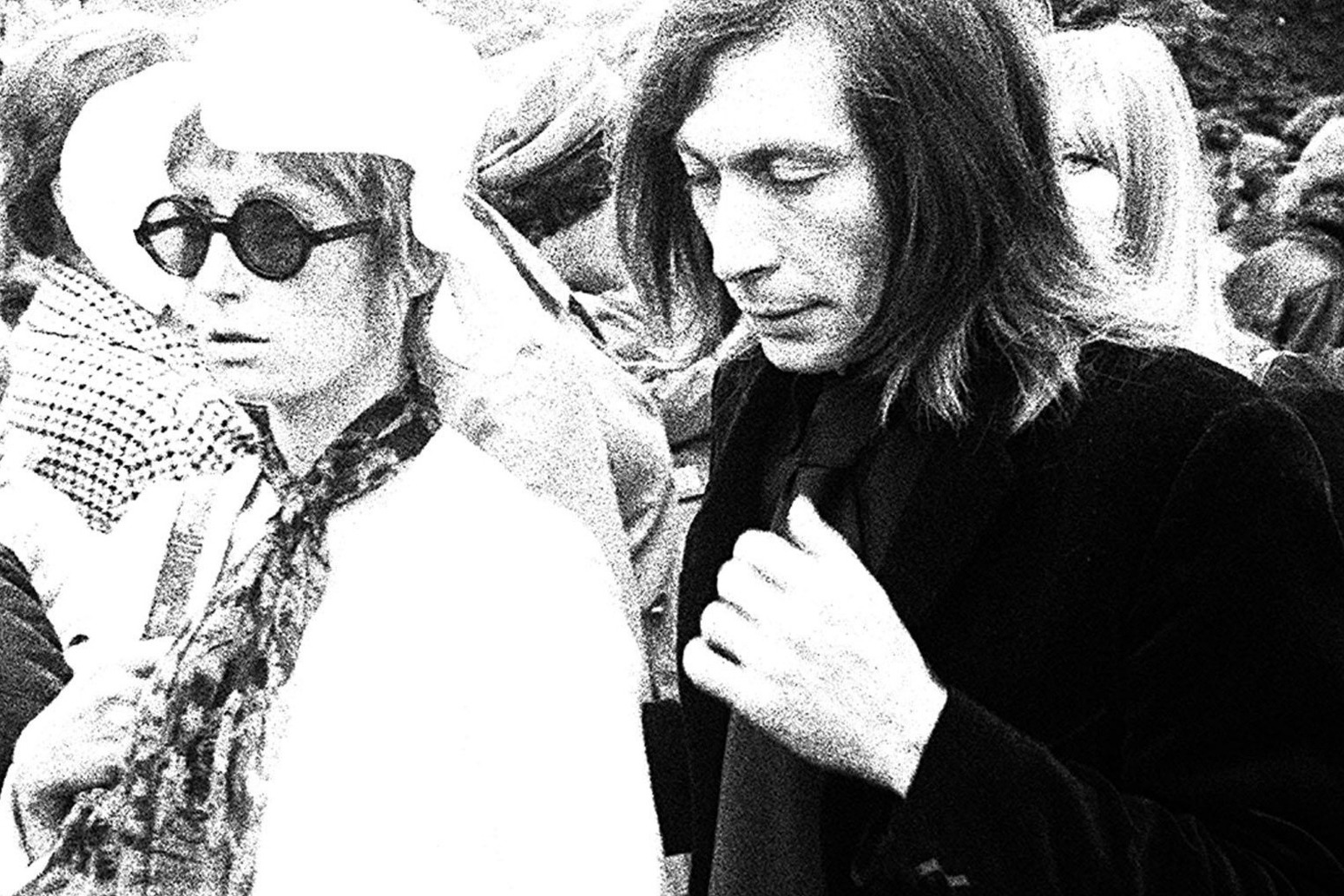 Shirley Watts, wife of Rolling Stones drummer Charlie Watts, has died at the age of 82, her family has announced.

A statement from the family, shared with the PA news agency, read: “It is with great sadness that Seraphina, Charlotte and Barry announce the death of their much-loved mother, grandmother and mother-in law Shirley Watts.

“Shirley died peacefully on Friday December 16 in Devon after a short illness surrounded by her family.

“She will be also sadly missed by her sisters Jackie and Jill, and her brother Stephen. Reunited now forever with her beloved Charlie.”

While there, she met Charlie, who was then a graphic designer and part-time jazz musician, and the couple married in 1964.

Four years later Shirley gave birth to their daughter, Seraphina, and they moved to Devon eventually where she ran a world-class Arabian stud farm.

Shirley went on to become highly respected as a breeder and show person in the International Arabian horse community.

Throughout her 57-year marriage to the Rolling Stones drummer, Shirley remained the love of his life and their love remained constant throughout the years.

Shirley was an accomplished sculptor and huge supporter of animal rescue.

Her death comes just less than 16 months after Charlie’s in August 2021.

Rolling Stones’ Ronnie Wood paid tribute to Shirley on Instagram writing: “@sallywood1 and I are very sad to hear about the death of our friend Shirley Watts. We will miss you so much, but take comfort that you are reunited with your beloved Charlie.

“Our thoughts and prayers are with their daughter Seraphina, granddaughter Charlotte, and son-in-law Barry, much love to you all at this very sad time.”