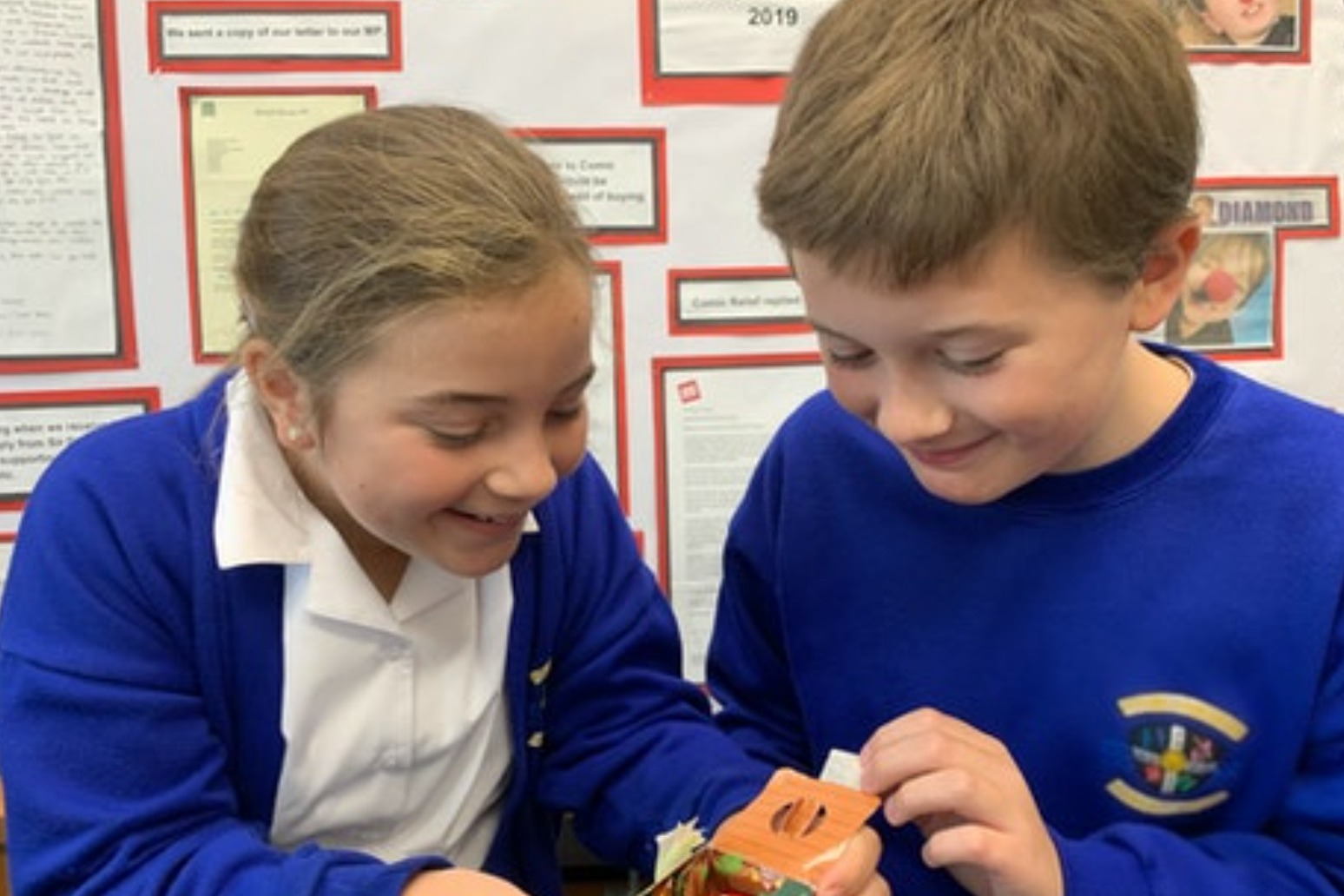 Shutting schools during the Covid-19 pandemic could actually increase the overall death rate from the disease, researchers have said. A new analysis revisited the piece of work by Professor Neil Ferguson and colleagues from Imperial College London which predicted that hundreds of thousands of deaths would occur if no action was taken to stop the spread of Covid-19.

The Imperial study, also known as Report 9, prompted the far-reaching social restrictions implemented in March – including the closure of schools for most pupils.

Now researchers from the University of Edinburgh have reassessed the model used.

The new study examined and reproduced the main results in Report 9 using the information available at the time.

It specifically examined the effect of school closures – Report 9 found that closing schools reduced the reproduction number of Covid-19 but had the unexpected effect of increasing the number of deaths.

The authors wrote in The BMJ: “In the absence of an effective vaccine for Covid-19, school closures would result in more overall deaths than no school closures.”

The study also found that social distancing is a more effective tool at reducing deaths when only employed by people over 70, compared with among the general population, the University of Edinburgh said.

The researchers used a model called “CovidSim”, which replicates simulations of the UK at a detailed level with simulated people replicating similar actions to those in the public – going home, to school, work, university and hospital.

They wrote: “The findings of this study suggest that prompt interventions were shown to be highly effective at reducing peak demand for intensive care unit (ICU) beds but also prolong the epidemic, in some cases resulting in more deaths long-term.

“This happens because Covid-19 related mortality is highly skewed towards older age groups.

“In the absence of an effective vaccination programme, none of the proposed mitigation strategies in the UK would reduce the predicted total number of deaths below 200,000.”

They point out that when the interventions are lifted, there is still a large proportion of the population susceptible and a substantial number still infected.

“This then leads to a second wave of infections that can result in more deaths, but later,” they wrote.

The authors said that the final death toll from Covid-19 depends largely on the age of those infected and not the overall number of cases.

They added that the modelling suggests that there needs to be some sort of prioritisation of aims in tackling the crisis – reducing the case numbers, reducing the death toll or reducing the burden on intensive care units.

Graeme Ackland, professor of computer simulation from the University of Edinburgh’s School of Physics and Astronomy who led the study, said: “In the short-term, closing schools contributed to reducing the severity of the first wave, to the extent that Nightingale hospitals were not needed, but the decision has left us more vulnerable to subsequent waves of infection.

Commenting on the study, Mark Woolhouse, professor of infectious disease epidemiology at the University of Edinburgh, said: “The headline result – that school closures in March could lead to a larger death toll over time – is intriguing and may cause some concern. In fact, this result applies to a specific, and probably unrealistic, scenario and should not be interpreted as a prediction.

“Nonetheless, this counterintuitive result does shed some light on the current debate about whether to allow herd immunity to build up in age groups that rarely experience severe consequences of infection.

“The key feature of the modelling exercise is that having flattened the first wave using social distancing measures (“lockdown”), the interventions are lifted and a large second wave results. In reality, measures are being reimposed in response to the second wave, so the scenario is unrealistic.”

He added: “Though the modelled scenario may be unrealistic, it does illustrate the general principle that, of itself, lockdown solves an immediate crisis without providing a long-term solution. In trying to keep the epidemic suppressed, we risk a recurrent cycle of restrictions of one form or another.

“Rice et al also make the point that these results were available to policy makers when this model was first published on March 16th. The implication is that it was known then that school closures could have adverse impacts on the course of the epidemic beyond the first wave.

“Perhaps the key lesson that should be drawn from this study is the warning that if we allow short-term thinking to dictate our response to Covid-19 then we may not make the best decisions for minimising the public health burden over the longer term.”

A spokesperson for Imperial’s Covid-19 Response Team, which produced Report 9, said: “This provides further independent confirmation that Imperial’s modelling in March was robust, reproducible and sound in its conclusions.

“We welcome this independent analysis of Report 9 as we continue to advance our understanding of the early epidemic.”

A Government spokesman said: “At every stage of our response we have been guided by the advice of experts and took decisive action from the outset to support the NHS and save lives.

“We have been doing everything we can to ensure the most vulnerable people in our society are protected. This includes testing all residents and staff in care homes, providing over 228 million items of PPE, ring-fencing over £1.1 billion to prevent infections in care homes and making a further £3.7 billion available to councils to address pressures caused by the pandemic.”