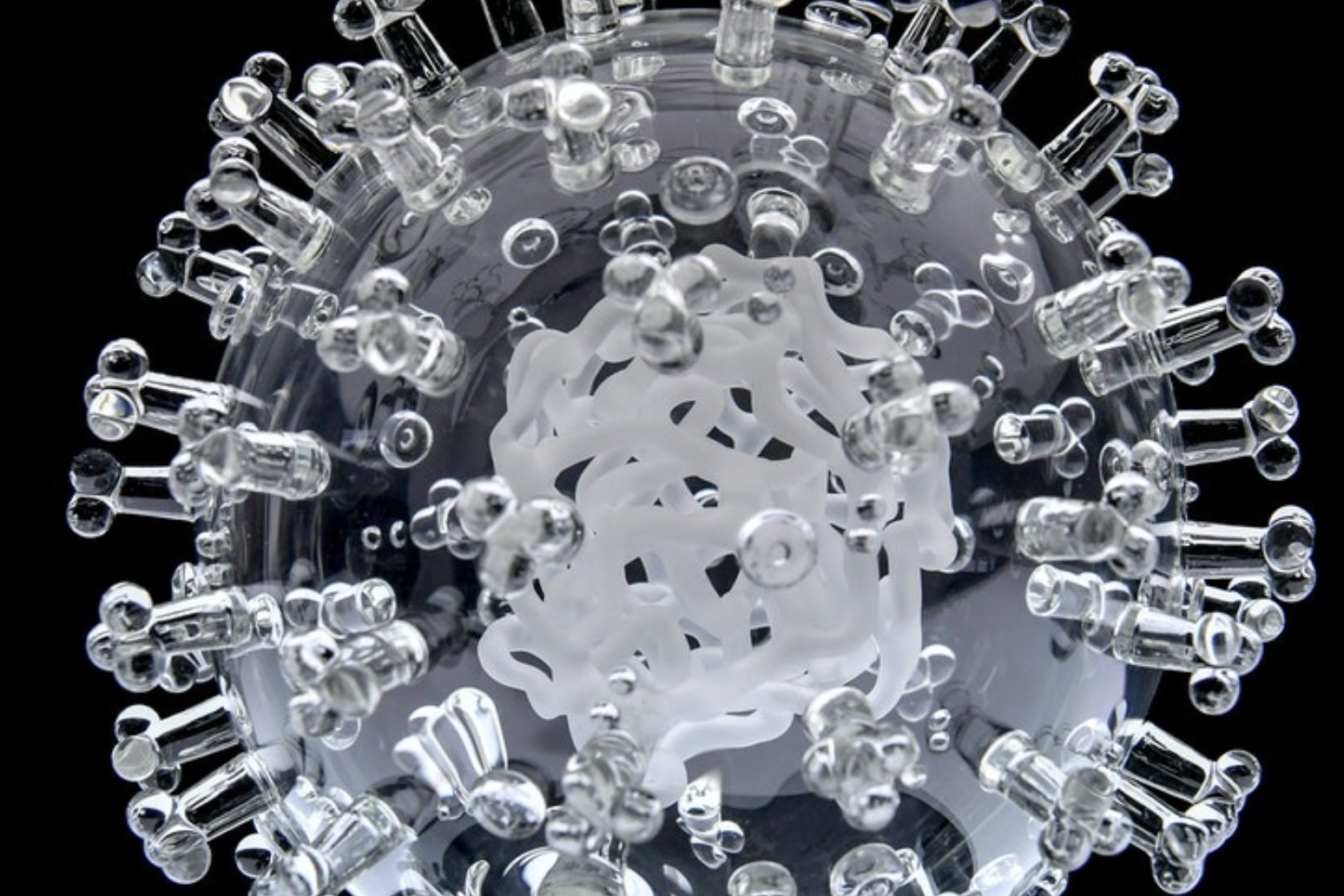 The rate of coronavirus infection in England was significantly reduced in the month before lockdown restrictions were lifted, a new study has found.

According to the new research from Imperial College London, the rate of infection throughout the country was halving every eight to nine days during May.

There were on average 13 positive cases for every 10,000 people, with an overall reproduction number of 0.57 – lower than previously reported.

For the study, researchers tested more than 120,000 volunteers aged over five across the country for Covid-19.

About 69% of those who tested positive reported no symptoms on the day of the test or the previous week, though they may have developed symptoms later.

The report provides an insight into who was infected with the virus between May 1 and June 1, comparing geography, age, sex, ethnicity, key worker status and symptoms.

Beyond the diminished rate of infection, the research found young adults aged 18 to 24 were more likely to test positive than other age groups.

People of Asian ethnicity were also more likely to test positive than those of white ethnicity, while people working in care homes were at greater risk of being infected during lockdown than the general population.

The report also showed anyone who had recent contact with a known Covid-19 case was 24 times more likely to test positive than those with no such contact, emphasising the importance of contact tracing in keeping the spread of the virus under control.

Health Secretary Matt Hancock said the study is crucial to the country’s ongoing battle with coronavirus.

“This ambitious testing programme will help us better understand the spread of the virus to date, predict how it may spread in the future and inform our response to the pandemic,” he said.

“It shows the impact our national lockdown efforts have had and demonstrates that we have taken the right actions at the right time.

“As a country we have made great strides towards beating this virus but we mustn’t take our foot off the pedal, and such studies will be vital as we continue to fight this virus.”

The study, which has been upscaled and repeated for June, will now undergo peer review before a final report is published.

Plans are currently underway for a second large-scale study, which will use antibody tests to determine how much of the general public has been infected with Covid-19 in the past.