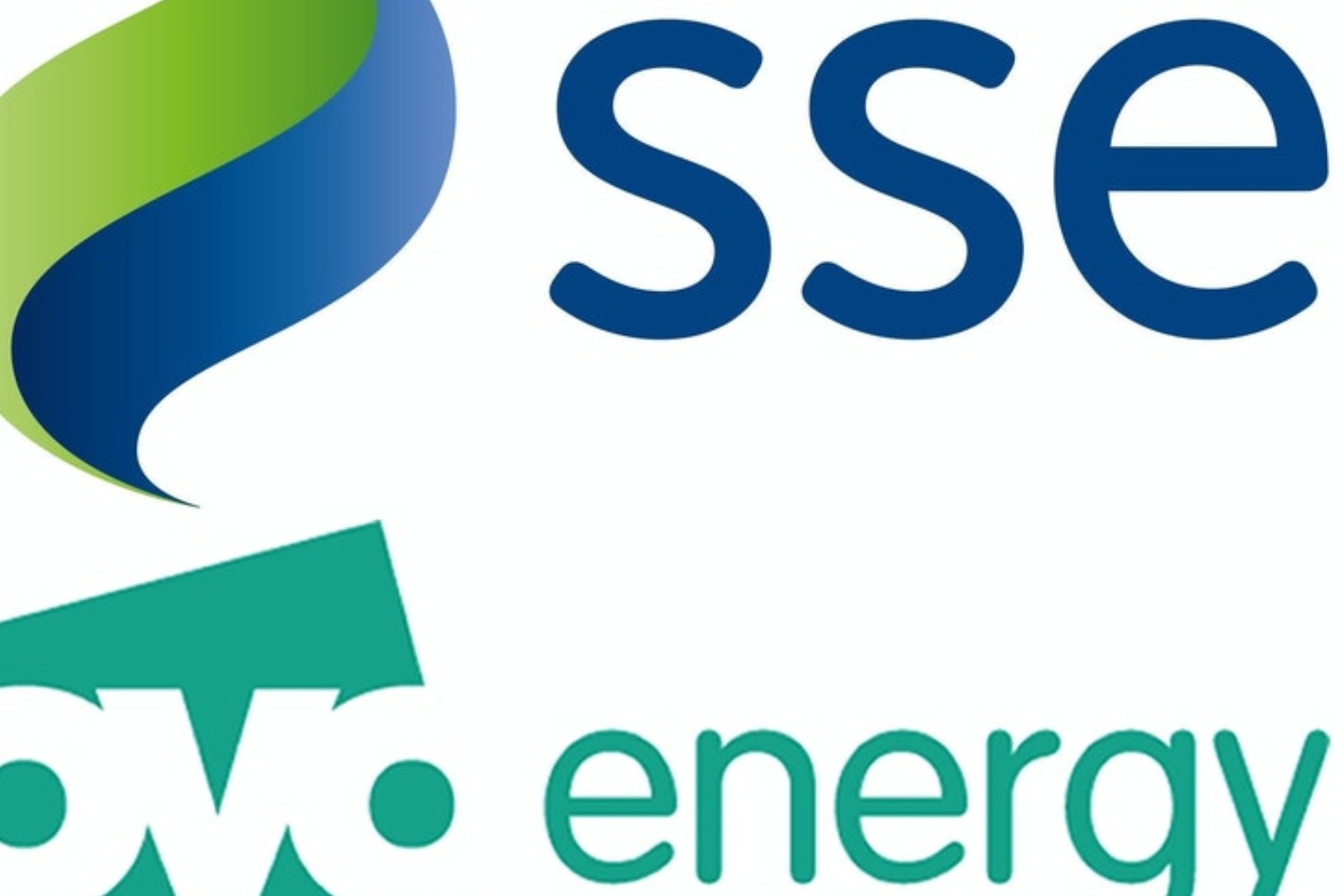 Britain’s energy regulator has fined SSE more than £2 million for a 2016 blunder which is likely to have pushed up wholesale electricity costs.

Ofgem said it would send a “strong message” to energy producers that they must share timely information with others on the market.

In February 2016, SSE said it was going to shut three out of four units at Fiddler’s Ferry, a coal-fired power plant in Cheshire with the capacity to provide 3% of Britain’s peak electricity needs.

But a little over a week before the April 1 closing date the electricity giant signed a deal with National Grid that would keep the site online.

However, it was not until the day before the units had been meant to shut down that SSE told the market.

This meant that, for four trading days, traders were unaware there was going to be a lot more electricity in the system the following week than they were expecting.

“Market participants were likely to have paid higher prices than they needed to, and risked undermining confidence in the wholesale electricity market,” said Ofgem chief executive Jonathan Brearley.

It is unclear whether these costs were passed on to British households.

Martin Pibworth, SSE’s energy director, said his employer had acted in “good faith” – a conclusion Ofgem said it had not found any evidence to counter.

He added that SSE’s interpretation of the rules, which were then fairly recent, had been different to that of Ofgem, and called for more clarity.

“We subsequently understood that Ofgem’s interpretation required disclosure to the market at an earlier stage. We admit that our approach was not in line with this requirement,” he said.

“SSE did not benefit from disclosing only once the contract was signed and remains committed to clear and transparent rules for all market participants. We will be pressing regulatory authorities for additional guidance for market participants going forward.”

Mr Brearley added: “This fine sends a strong message to market participants that they must be familiar with, and keep to, their obligations.”

The fine concerns SSE’s generation arm, and not the electricity supplier which was bought by Ovo Energy at the start of this year.