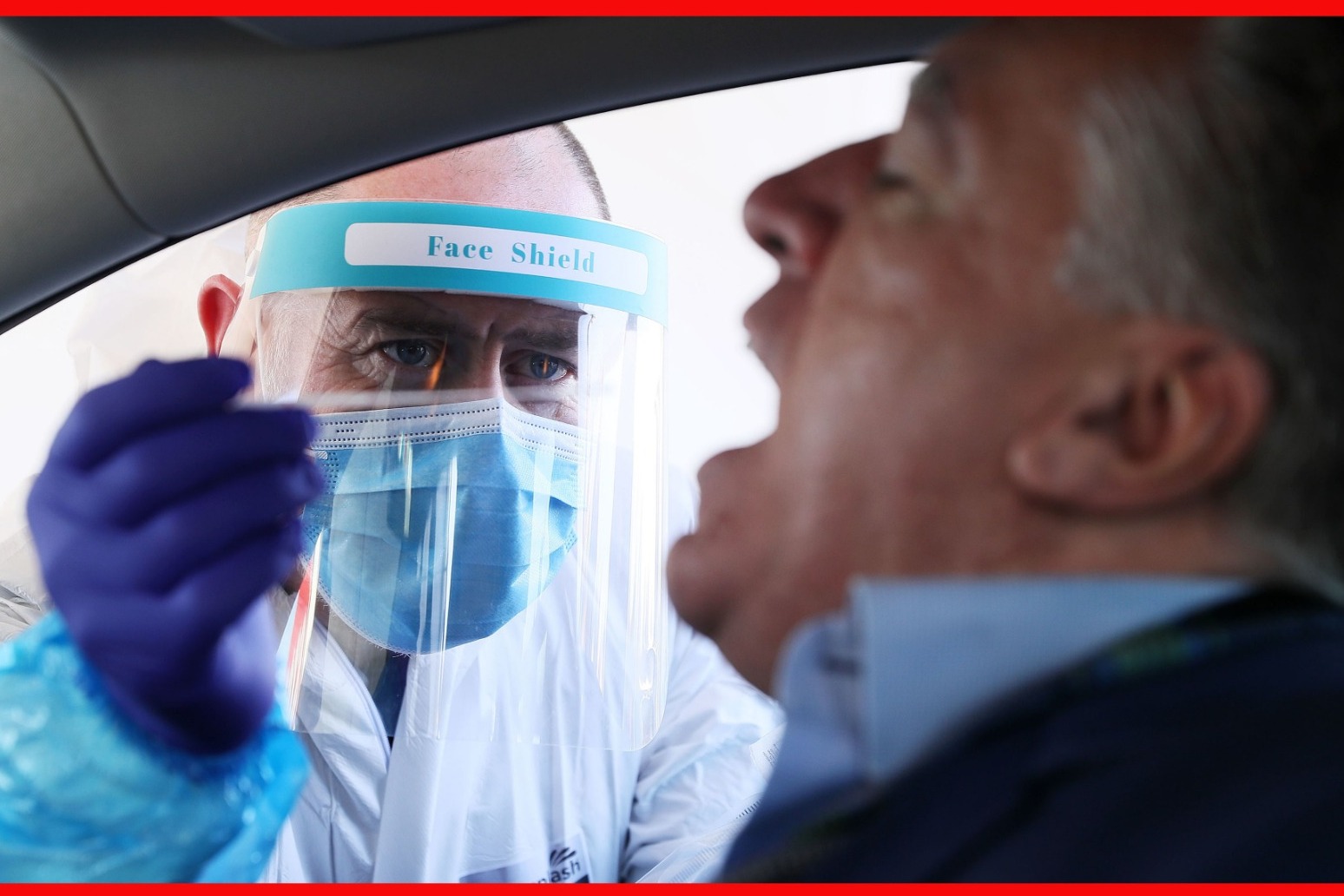 There are “substantial differences” in Covid-19 infection rates across England, according to the Office for National Statistics (ONS), although the national picture suggests there may be some impact of lockdown.

Data from November 8 to 14 suggests the overall national infection rate for England is similar to the week before, but there are stark regional divides, with rising rates in primary school aged children.

The ONS said: “Over the last week, infection rates have continued to increase in London, the East of England and the South East, however rates now appear to be decreasing in the North West and the East Midlands.

“The highest Covid-19 infection rates remain in the North West and Yorkshire and the Humber.”

Its estimates for cases are based on 665,759 swab tests in people’s homes in England over the last six weeks, regardless of whether people have symptoms.

Meanwhile, infection rates appear to be levelling off in people aged 25 and over.

Katherine Kent, co-head of analysis for the Covid-19 Infection Survey, said: “There are early signs that the national level of infections in England might be levelling off but this hides a lot of variation at a regional level.

“New increases appear to be driven by infections in younger people, with increasing levels in primary school age children.

“Elsewhere in the UK, we are seeing a similar picture with increasing infections throughout October which are now decreasing in Wales and Northern Ireland and levelling off in Scotland.”

The ONS said there were an average of 38,900 new cases per day of Covid-19 in private households in England between November 8 to 14.

This is down from an estimated 47,700 new cases per day for the period October 31 to November 6.

The figures do not include people staying in hospitals, care homes or other institutional settings.

Analysing the data, Professor James Naismith, from the University of Oxford, said: “The ONS data continue a run of data suggesting that the number of new infections is now beginning to fall.

“These numbers would be the first where we might hope to see the national lockdown beginning to impact.”

Meanwhile, data from the Zoe app coronavirus study run by King’s College London suggests the UK reproduction number – the R value – is around 1.

The R represents the average number of people someone with Covid-19 goes on to infect.

But it said “worryingly, the east of England and especially the Midlands are both seeing numbers still increasing with R values of 1.1 and 1 respectively”.

Meanwhile, the North West and the North East and Yorkshire both have R values of 0.9 as cases decline.

In the South East, London and South West, cases are not declining, the researchers said, and the R is 1.

Tim Spector, professor of genetic epidemiology at King’s College London, said: “The reason we are now seeing an overall R value of 1 in England is because numbers are falling in the North, rising in the Midlands and East but staying flat in the south of England.

“The continued rise in the Midlands, despite national lockdown, is concerning.

“This suggests an approach focused on improved compliance at regional, not national level, over a longer time frame is the best way forward.

“We need to keep cases low enough for us to function as a nation until vaccines arrive without further harmful lockdowns.” 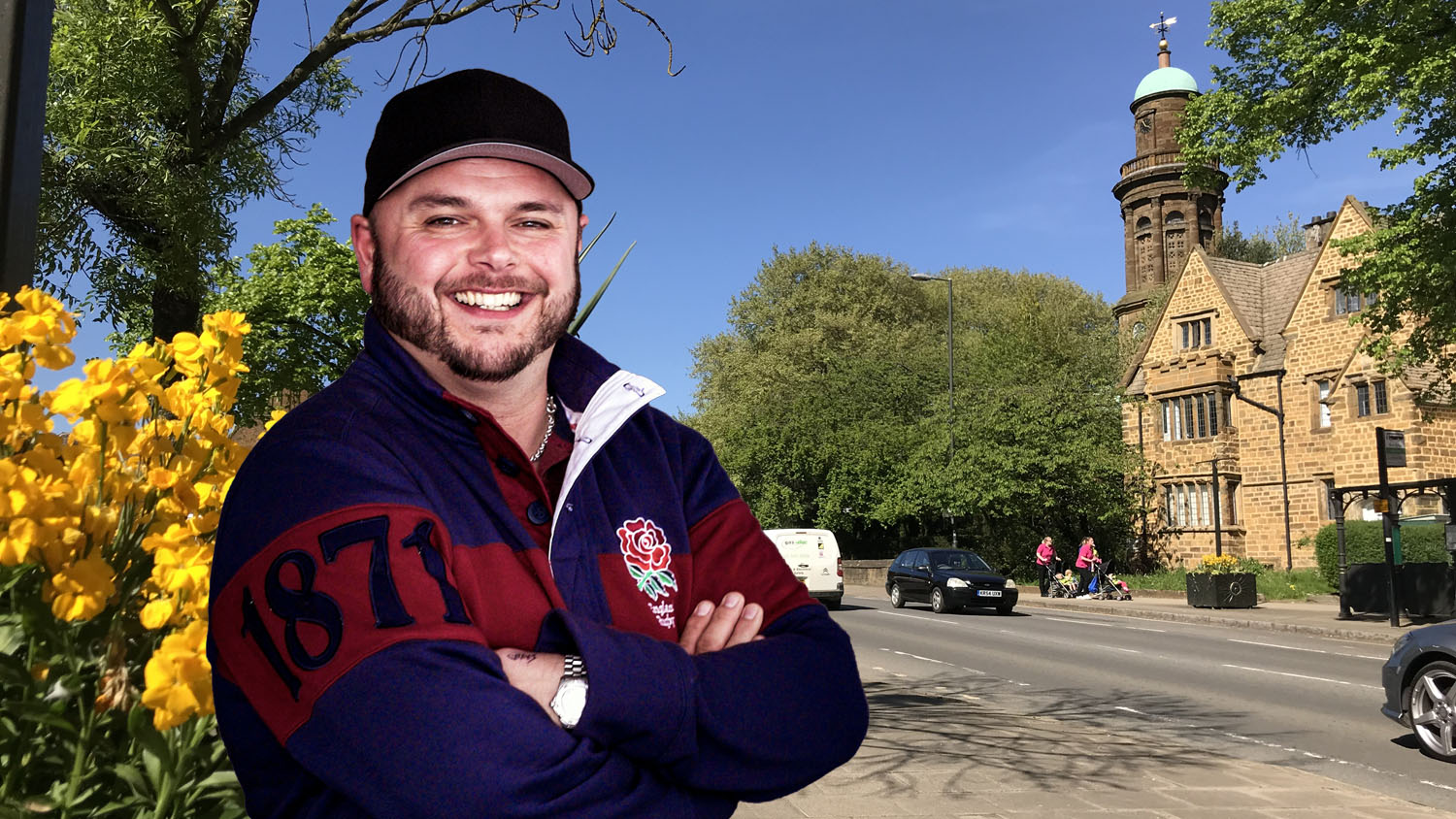 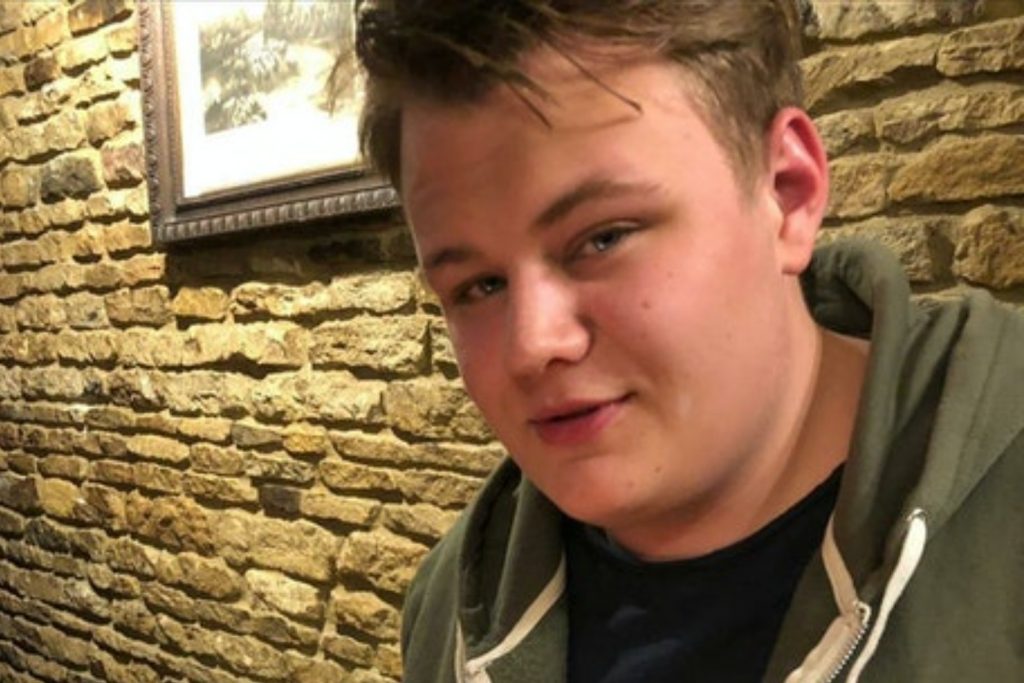 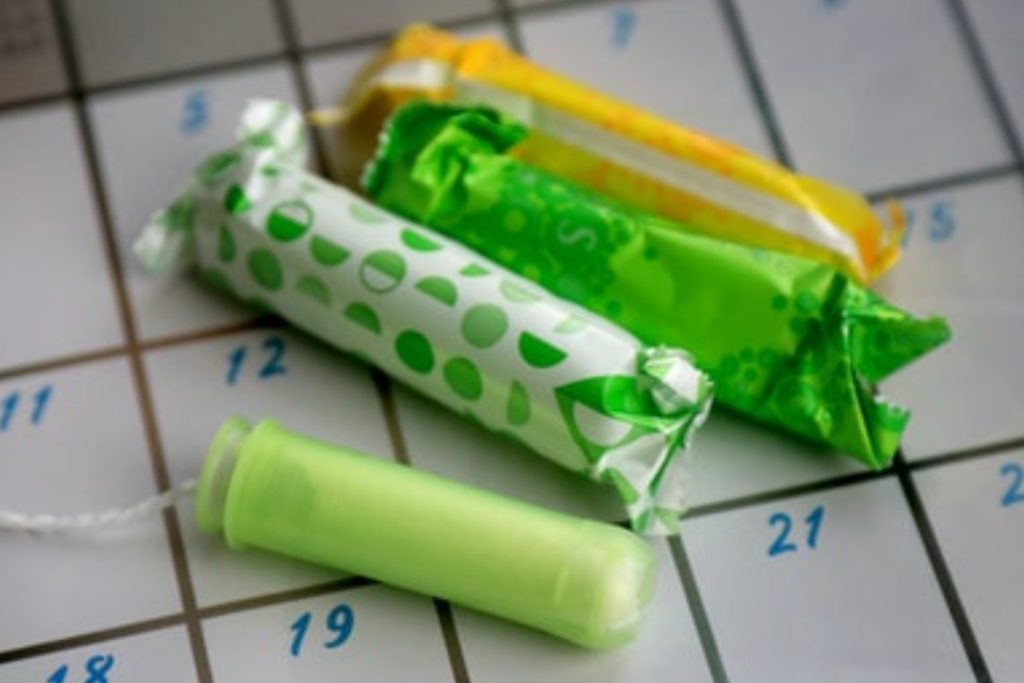 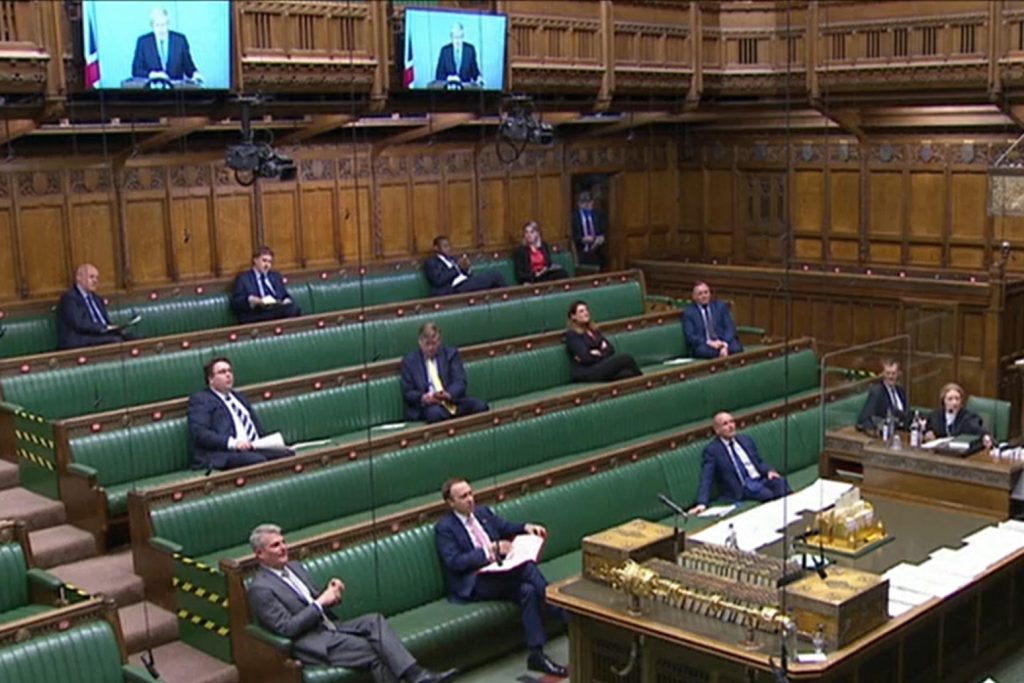