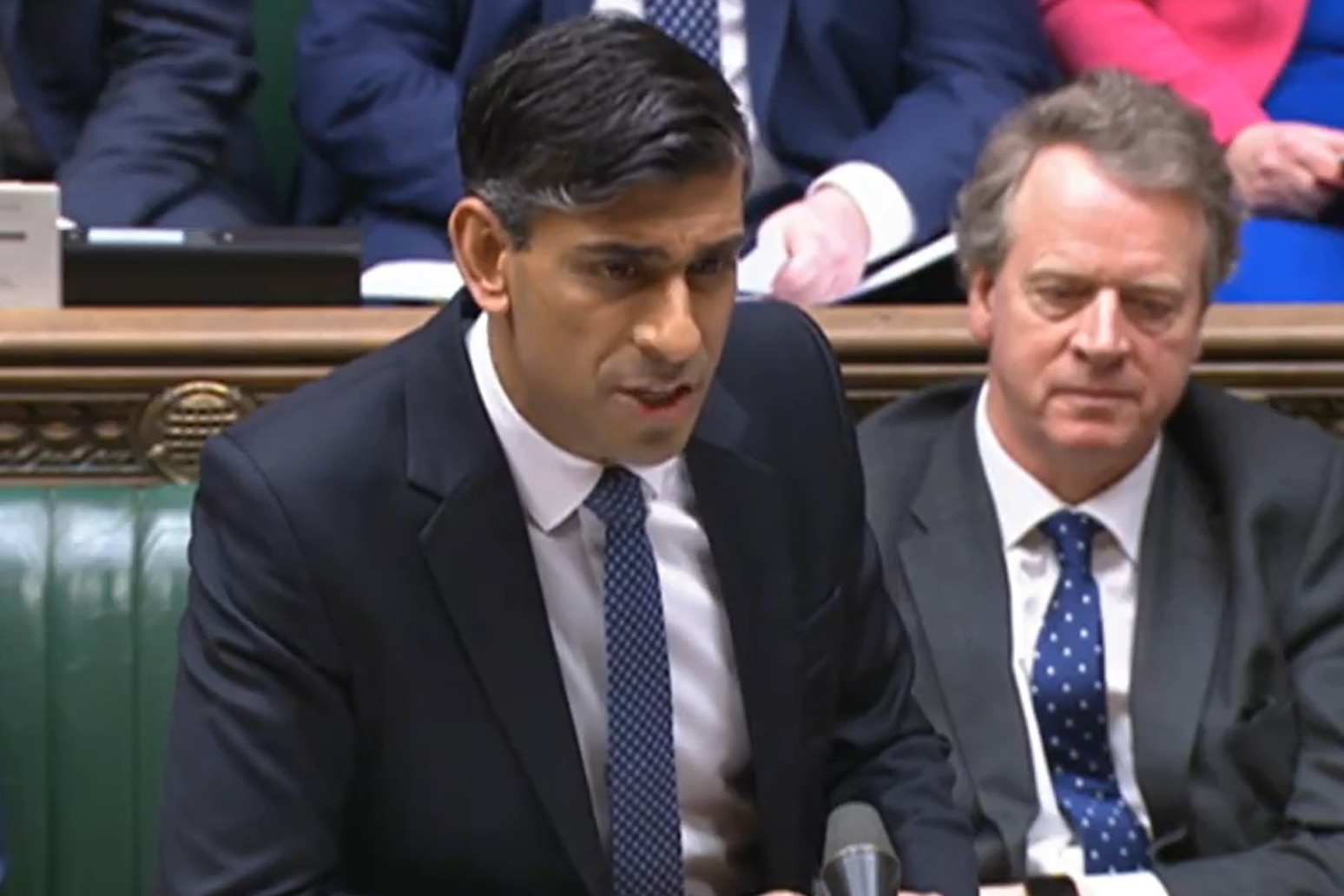 Rishi Sunak has finally admitted he has used private healthcare following weeks of speculation about whether he relied on NHS services.

The Prime Minister said he was registered with an NHS GP but told MPs he had used “independent” healthcare in the past.

He has previously refused to answer questions about whether he had private healthcare, insisting it was “not really relevant”.

At Prime Minister’s Questions Mr Sunak said: “I am registered with an NHS GP.

“I have used independent healthcare in the past and I’m also grateful to the Friarage Hospital for the fantastic care they have given my family over the years.”

Mr Sunak’s father was a GP while his mother ran a pharmacy and the Prime Minister said: “I am proud to come from an NHS family and that’s why I’m passionately committed to protecting it with more funding, more doctors and nurses and a clear plan to cut the waiting lists.”

The Prime Minister repeatedly declined during an interview with the BBC on Sunday to say whether he pays to skip NHS queues to see a doctor.

It has previously been reported that he is registered with a private GP practice in west London.

“I don’t subscribe to a sort of GP private thing,” the Cabinet minister told LBC.

Pressed on whether he has NHS care, Mr Barclay replied: “Yes, I don’t subscribe to private provision.

“But I don’t have a problem with people, with their own money, who wish to spend that money on private healthcare.

“I think that is a perfectly reasonable thing for people to want to do.”