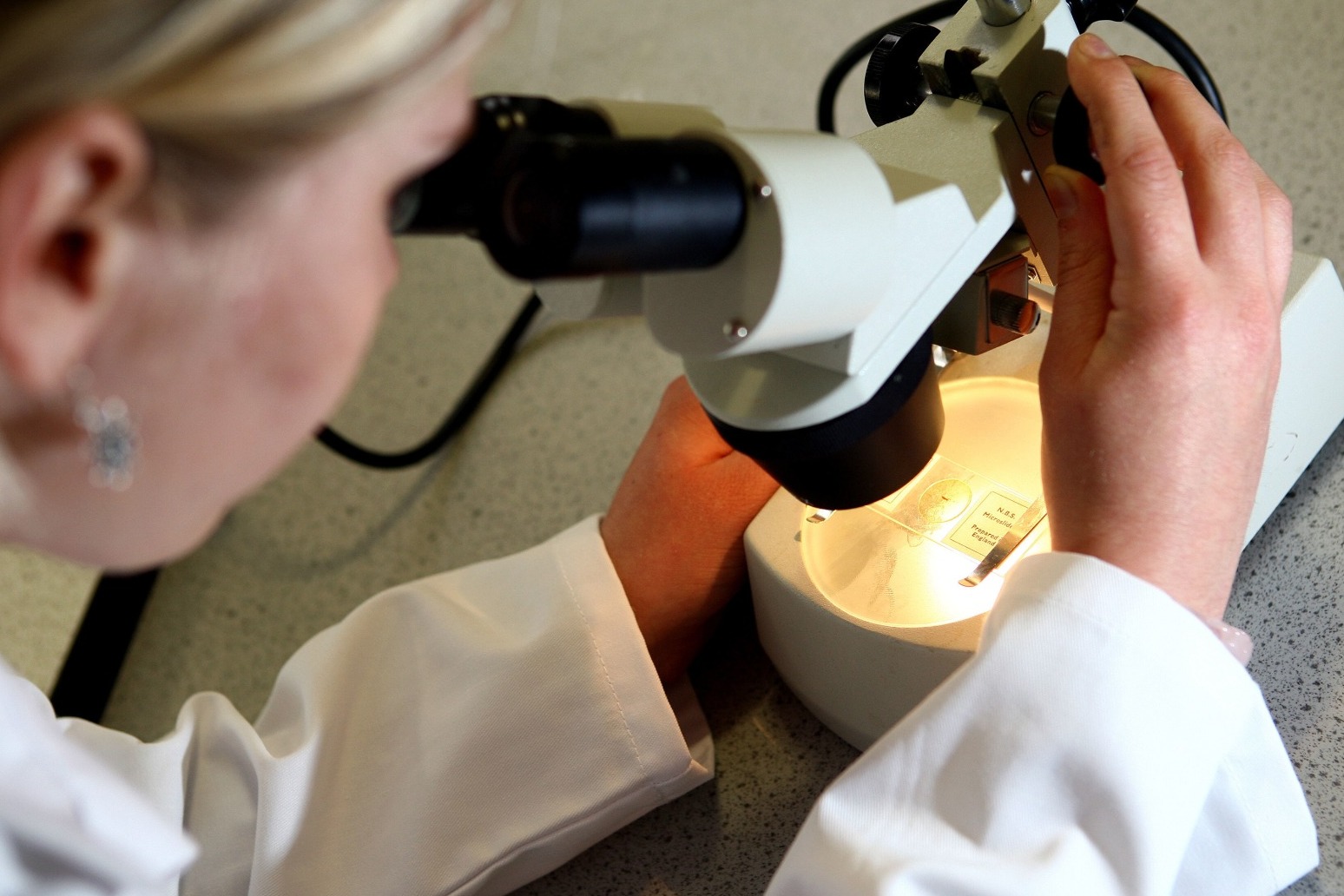 Rishi Sunak and Ursula von der Leyen agreed to “work together” to end the row over the Northern Ireland Protocol, when the pair met for the first time at Cop27 in Egypt.

It came as the UK issued a fresh appeal to Brussels to end the delay in granting access to EU scientific research as agreed in the post-Brexit trade deal.

The Prime Minister met the European Commission President at the climate conference on Monday, where Mr Sunak stressed the need to “find solutions” to the “very real problems” caused by the post-Brexit arrangements in the region.

Mr Sunak inherits from his predecessors Liz Truss and Boris Johnson the problem of the Northern Ireland Protocol, which is vocally opposed by unionists who claim it cuts off the region from the rest of the UK.

The post-Brexit solution, designed to avoid a hard border on the island of Ireland, is cited as the Democratic Unionist Party’s main reason for refusing to return to powersharing.

The instability in Northern Ireland has raised concerns in Dublin, Brussels and Washington and the row between the UK and the EU shows few signs of coming to a rapid conclusion, despite indications of a more positive tone from the British side in recent weeks.

A Downing Street spokesperson said: “The Prime Minister reiterated the need to find solutions to the very real problems it had created on the ground in Northern Ireland. They agreed on the importance of working together to agree a resolution.”

“We face many common challenges, from tackling climate change and the energy transition to Russia’s war against Ukraine,” she tweeted.

She said she looked forward to “constructive cooperation” between the two countries.

It comes as Europe Minister Leo Docherty, in an address to British and European parliamentarians at Westminster, is expected say that in continuing to deny access to research programmes such as Horizon, the EU is failing to fulfil its part of the agreement.

He will say that both sides stand to gain from co-operation on shared challenges, from climate change to global health and energy security.

“The UK’s participation would be a clear win-win for the UK and the EU, but the UK cannot wait much longer,” he will say, according to advance extracts of his address.

“The EU’s approach is causing intolerable uncertainty for our research and business communities.”

Although differences over the implementation of the Northern Ireland Protocol have dominated the recent dialogue between London and Brussels, his comments underline that other sources of friction remain.

In his speech, Mr Docherty will, however, emphasise how the war in Ukraine has demonstrated the importance of the two sides working together.

“A clear lesson from the last nine months has been that despite the challenges in our relationship, the UK and EU are effective allies where it matters most,” he will say.

“The Ukrainians have stood firm against Vladimir Putin, in part because of the actions of our Government and those across the EU. That action has been stronger because it has been coordinated between us.

“I urge our European friends to continue to work with us in providing more weapons, imposing more sanctions, and backing Ukraine to push Russian forces out.”